Tips for Start-ups: Getting Acquired

Posted on May 9, 2016 By Benchmark International

Start-ups have increasingly become a sought-after prospect, with major global players such as Apple, Facebook and Google competing to buy their way into new markets and to ensure they have the competitive edge.

A recent survey suggested that technology is predicted to be the most active sector for M&A in 2016, outstripping even pharmaceuticals, biotech and healthcare. In 2015 it was estimated that the total value of tech acquisitions was £218 billion worldwide, a significant increase of 82 percent compared to the previous year.

Start-ups who wish to cash in on this bonanza can maximise their acquisition potential with a simple, three-pronged strategy:

Get the right people - The practice of acquiring a start-up purely because of the talent it employs is becoming more and more frequent. Consider Pinterest’s recent acquisition of the two-person Hike Labs, which placed a real onus on the product management and engineering expertise of Hike Labs’ co-founders; Jason Shellen and Mike Demers, rather than their mobile publishing app, Drafty.

The major players in the tech industry are experiencing a shortage of talented individuals, and, rather than battle to recruit, Microsoft etc often prefer to buy a start-up outright, which in turn brings the added benefit of having both the ideas behind the company and the people to make those ideas a reality.

Make The Right Product -The tech giants don’t have all the answers, so they need your product. In order to enhance their portfolio and create new markets they need complimentary products, or those which are directly related to their core business.

Last year, Twitter spent £60.32 million acquiring Periscope, a popular app which has become synonymous with celebrities and enables users to edit and live-stream video to the micro-blogging site and elsewhere. A further £20.9 million was spent on the acquisition of Vine, a video sharing app run by a three-man company in New York. Both of these investments added a distinct level of functionality to Twitter, which they otherwise would have had to develop themselves.

Attract the Right Attention - Innovation leaders, such as Apple, don’t want to get left behind. They pride themselves on producing innovative products that reinforce their ethos of intuitive use and stylish looks, rather than rehashing old ideas. In 2010, when the company’s attention fell on Siri and they splashed out an estimated £139 million, it was suggested that Siri satisfied Apple’s long-held desire for entry into the mobile search engine market.

Industry leaders need to innovate to survive and thrive ahead of their competition. The growing market for tech M&A means that start-ups who are genuinely innovative will inevitably draw the attention of the giants who need fresh ideas in order to stay relevant to their users.

With representation throughout the Americas, Europe, Africa and Asia, Benchmark International can connect you with the right opportunity. To find out more, visit http://www.benchmarkcorporate.com. 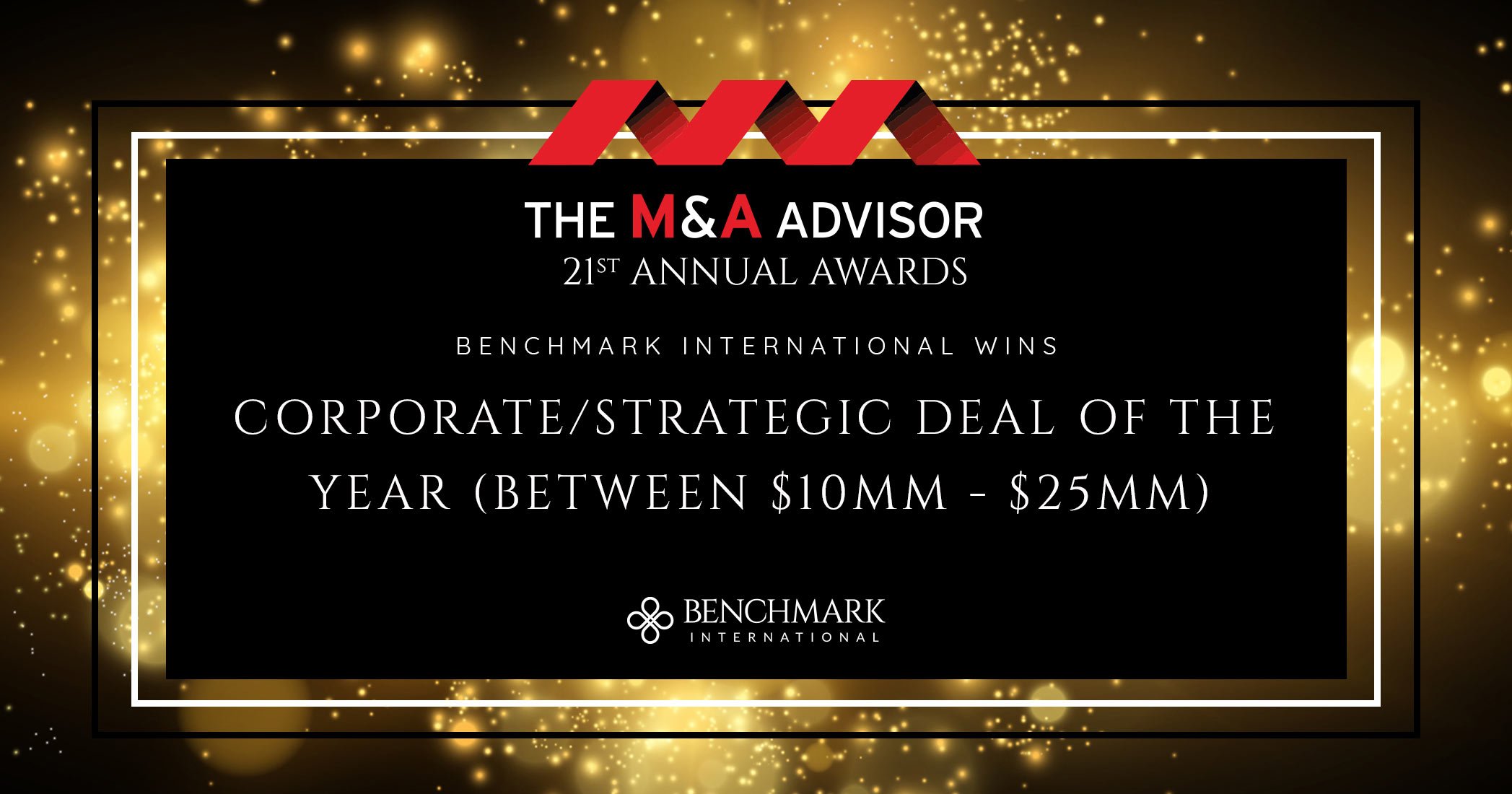 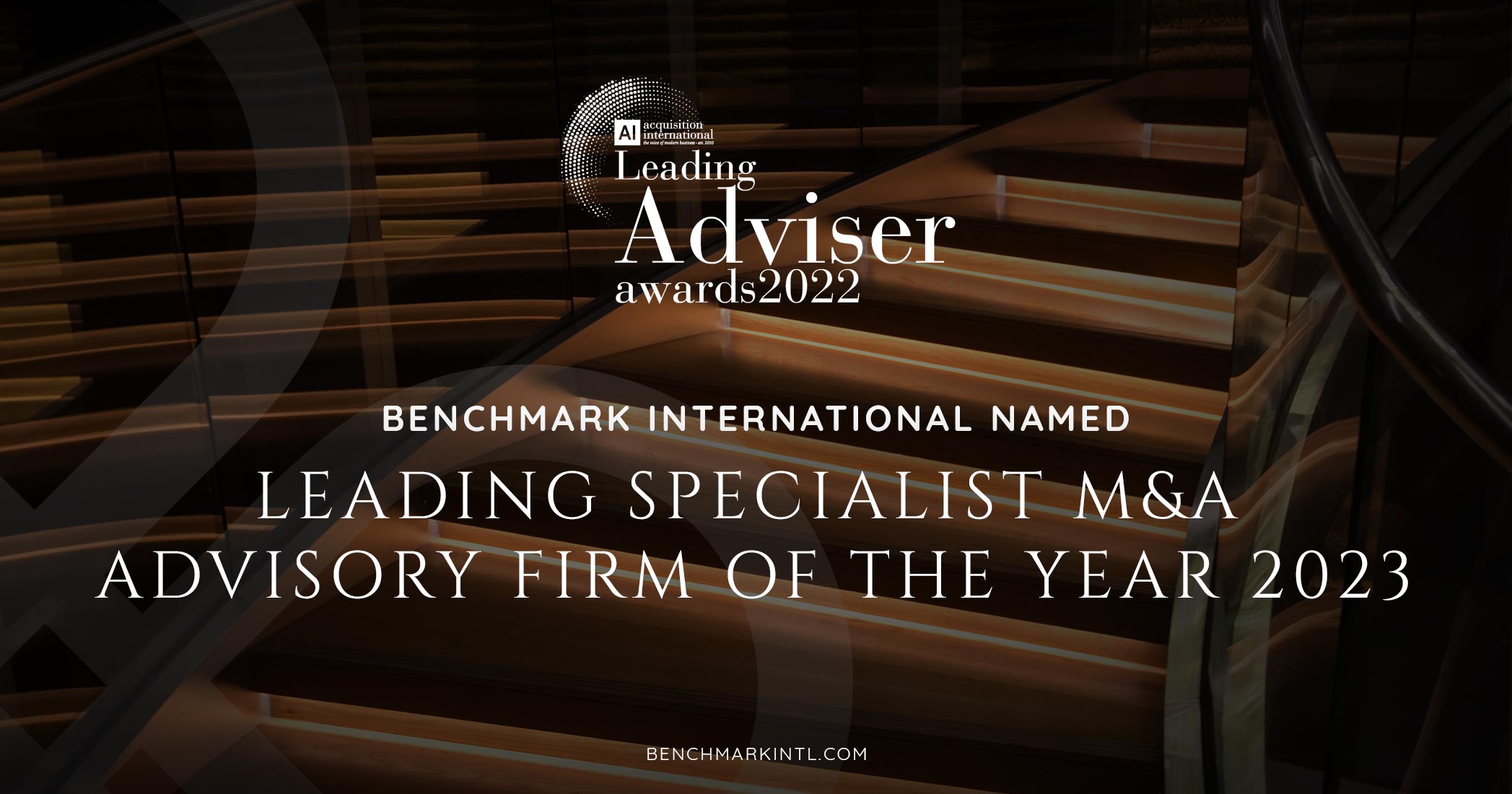