Kendall Stafford: Winner of 40 Under 40 Award

Posted on May 24, 2016 By Benchmark International

The M&A Advisor has announced the winners of their 7th Annual Emerging Leaders Awards. Kendall Stafford, Managing Director, located in Benchmark International’s Texas region has been named an Award Winner of this prestigious honor. Kendall was selected as an Emerging Leader in the Dealmaker category amongst other dealmakers from companies such as Raymond James, Deloitte, and PWC.

The 2016 Award Winners have been chosen from a pool of prominent nominees for their notable accomplishments in business and in service to the community. Evaluation and selection of the winners was completed by an independent judging panel that reviewed hundreds of nominees throughout the US. The nominees were judged in several categories including, but not limited to, leadership in the M&A community, influence on middle market deals, and community leadership through volunteer activities.

“The Annual M&A Advisor Emerging Leaders Awards was born as the 40 Under 40 Awards in the United States in 2010 to recognize and celebrate the achievements of young M&A, Financing and Turnaround professionals who had reached a significant level of success and made a notable contribution to their industry and community. With the expansion of the Emerging Leaders program to the United Kingdom, and Europe earlier this year, the 2016 US award winners join a truly global network of young leaders,” said David Fergusson, President and Co-CEO of The M&A Advisor.

Added Fergusson, “It is our belief that the Emerging Leader Award winners will continue to have a significant effect on the advancement of our industry. Through the support of business, philanthropic, academic and personal development experts, we are establishing a connected “leadership community” with the mandate to empower these successful young professionals to improve the life experiences of others through their career.”

On Friday, June 10th, The M&A Advisor will host a black tie Awards Gala at the New York Athletic Club in Manhattan to celebrate their achievements. The Awards Gala is a feature of the 2016 Emerging Leaders’ Summit – an exclusive event pairing current and past Emerging Awards winners together with their peers and industry stalwarts. 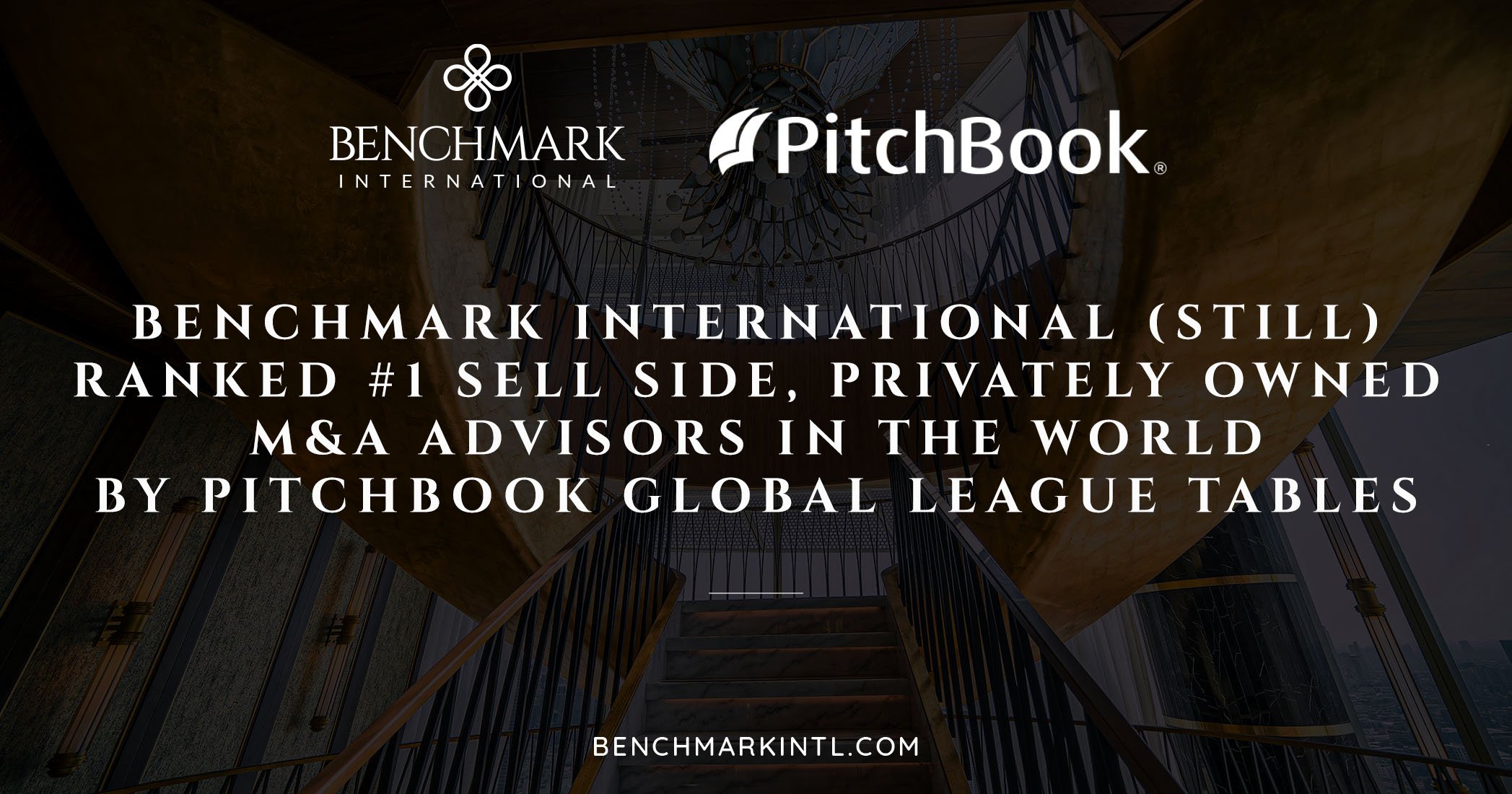 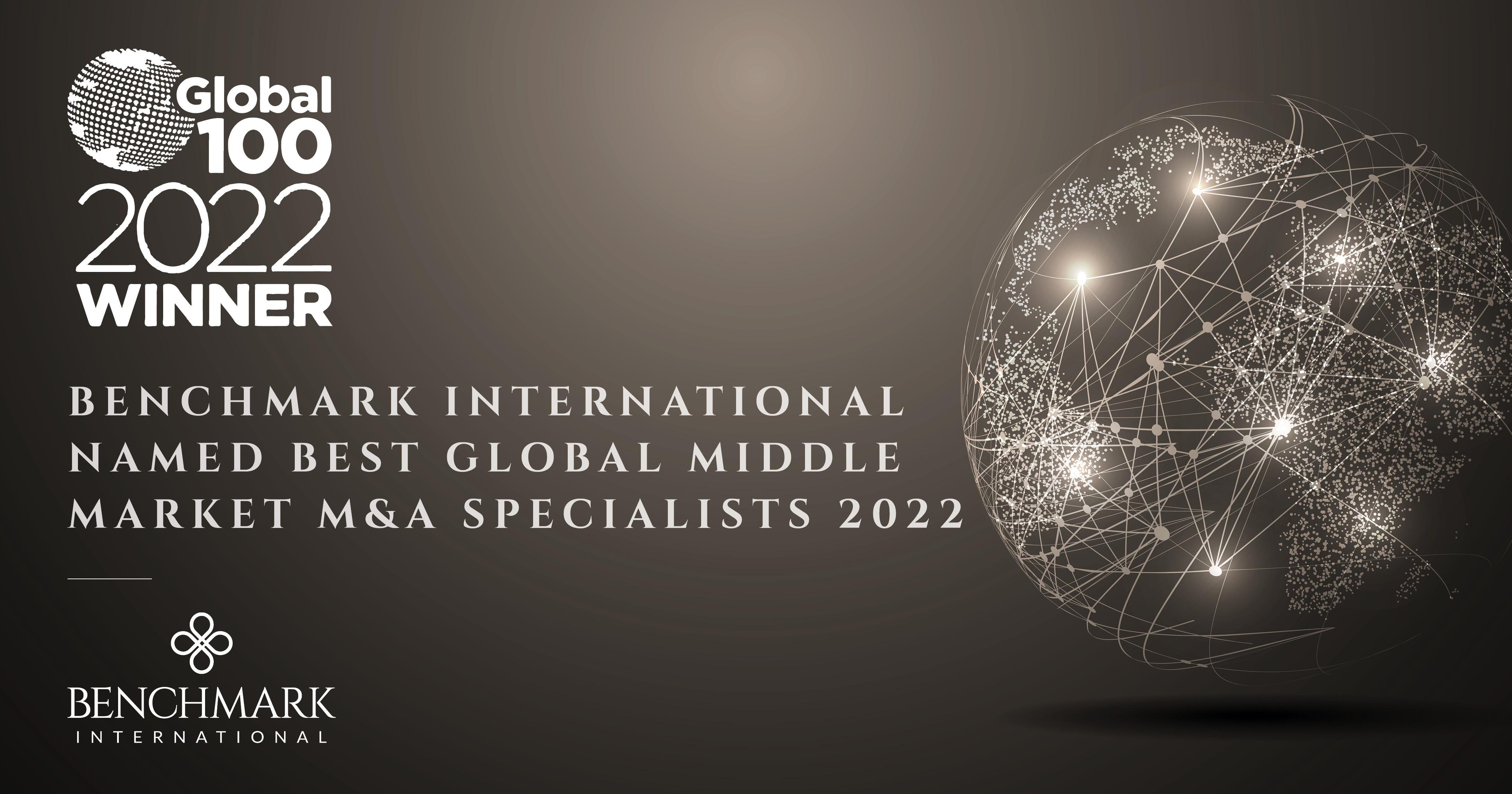 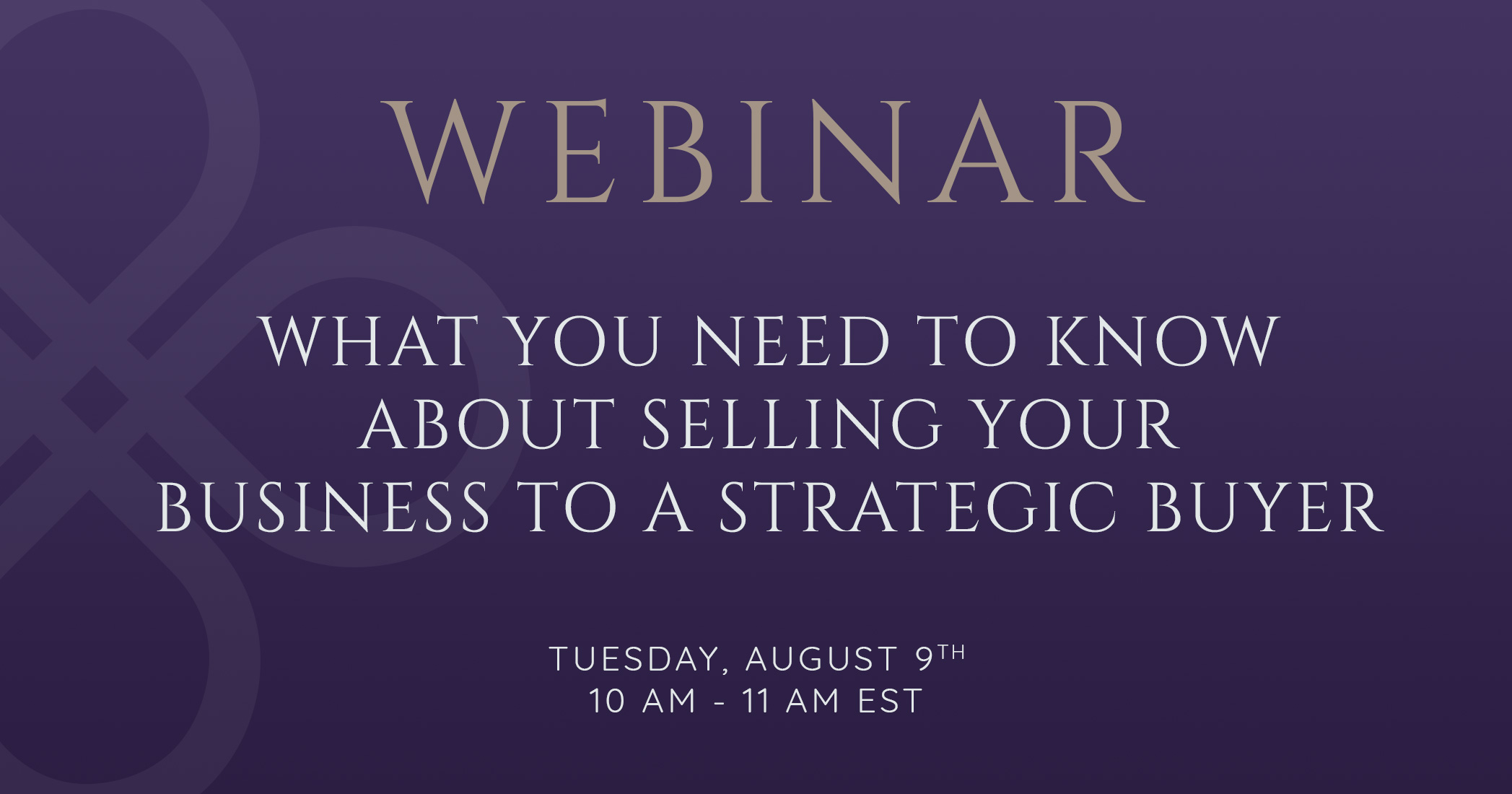 Upcoming Webinar: What You Need To Know About Selling Your Business To A Strategic Buyer
in 'Benchmark International' 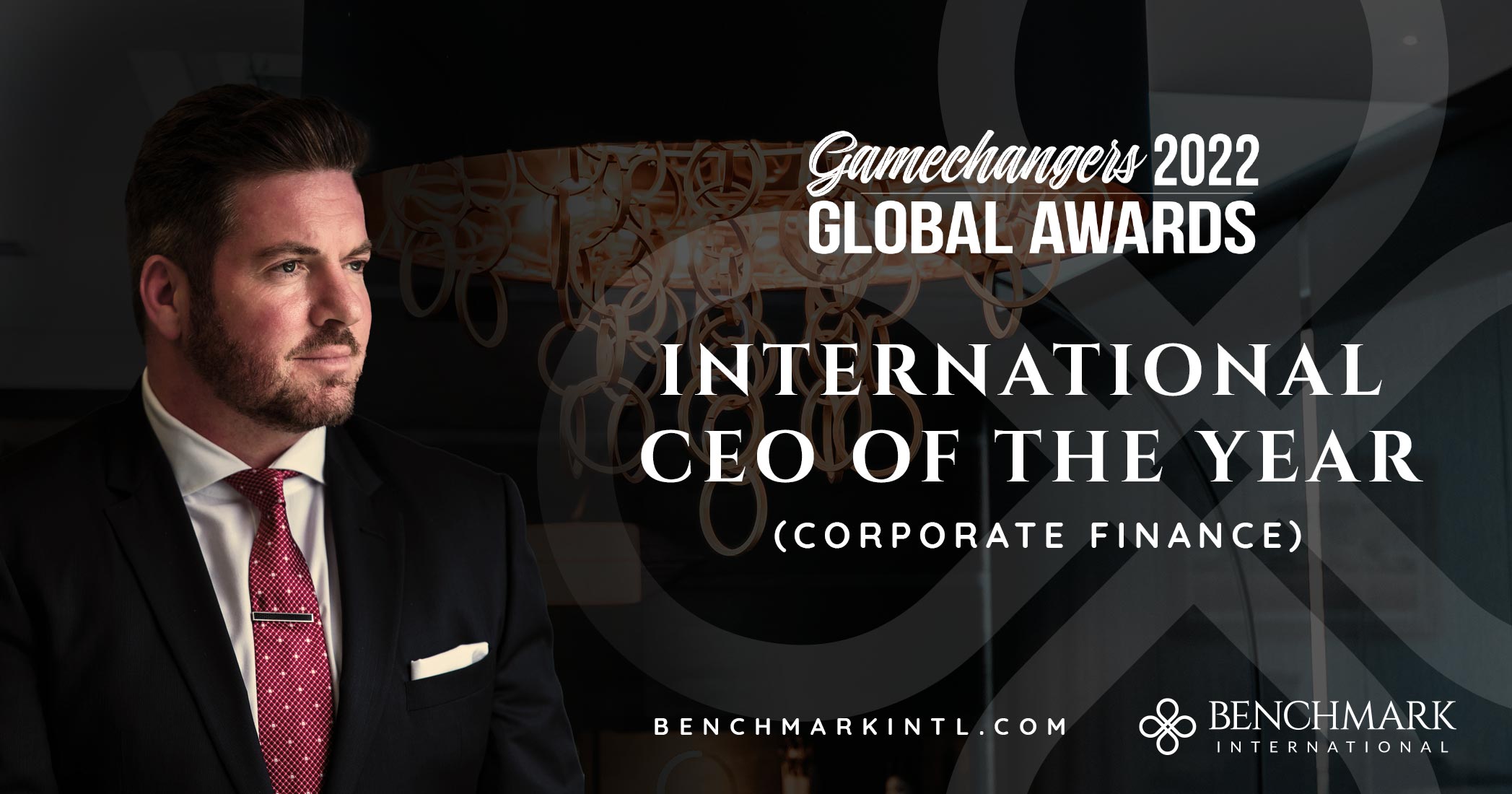