Posted on June 15, 2016 By Benchmark International

With the tech industry in the midst of a takeover boom, Microsoft’s $26bn purchase of professional social platform LinkedIn could be a turning point.

At least that is what the majority of takeover advisors and tech investors are hoping for, the same people who had already been predicting a resurgence of M&A within the sector before the LinkedIn deal was announced on Monday.

A slump in the share prices of some listed tech companies that had been valued highly on hopes of rapid growth, amongst them LinkedIn who have contributed to the latest round of buying, as well as the expectations for more to follow.

Despite a sluggish start to the year, M&A on the whole is now in line to equal last year’s record, with $209bn worth of transactions announced thus far. “The big players within the industry are opening up their wallets to snap up publicly traded assets that have traded down” according to David Yuan of Technology Crossover Ventures which recently invested in LinkedIn.

A small number of buyers with large cash reserves are now on the lookout. Companies such as Microsoft, Google and Apple have been wary of huge acquisitions in the past but have shown increasing signs of interest.

Deal-making is now beginning to show signs of spreading beyond the semiconductors and computer hardware, where much of last year’s deal-making occurred, and into areas like the internet and software, as tech groups like Microsoft seek to expand their reach.

Microsoft’s offer for LinkedIn is a reflection of two trends within tech M&A that have whetted the appetite for more deals to take place.

One involves the scarcity of internet companies that have reached a large audience while simultaneously becoming almost synonymous with a particular type of activity online. In turn it has made LinkedIn a rare commodity, similar to YouTube that was bought by Google 10 years ago, or Instagram that was acquired by Mark Zuckerberg’s Facebook in 2012.

Questions have been raised this past week regarding LinkedIn’s flagging audience growth and whether Microsoft has the ability to integrate the business effectively with its own software products. However, very few analysts questioned the power of the company’s brand in professional networking.

Businesses with large online audiences can be especially vulnerable to akeover when they enter a period of slowing growth. It was a collapse in LinkedIn’s growth rate, as well as a near 50% nose dive in its share price in the early stages of this year, which ultimately opened the way to a Microsoft offer.

So, it came as no surprise that Wall Street swiftly diverted its attention on Monday to Twitter, a company who is almost three times the size of LinkedIn. However, it too has been the victim of growing pains and a slumping share price, down roughly 60% since July of last year.

The other trend highlighted by the LinkedIn sale is the increasing appetite among acquirers for software companies with a steady cash flow and a foothold in an online market with big growth potential. The majority of LinkedIn’s revenue comes from selling subscriptions to recruiters who tap its network to find people to hire. This, is what makes the company one of the most prominent of the so-called software-as-a-service (SaaS) companies that have grown up in the era of cloud computing.

In comparison to other recent SaaS deals, Microsoft’s purchase of LinkedIn looks particularly expensive, however the company has a solid business and growth prospects, which justifies the premium.

The stars could now be aligned for the deal-making wave to continue. M&A booms have a tendency to look after themselves, as buyers begin to worry that the best assets will be snapped up by their rivals. With financial conditions also looking supportive.

A swing on the financial pendulum for tech start-ups, with less late-stage venture capital available, could also tip more businesses into accepting acquisition offers. Over 100 private companies claiming valuations of more than $1bn were set-up by a flood of money into the venture market. Now though, investors are becoming increasingly sceptical, with some writing down the values of their stakes and others proving reluctant to buy more.

Liquidity within the private market has slowed materially, which in turn has left businesses facing lower valuations as they attempt to raise more money privately.

One such indication of the new pressures on tech start-ups came on Monday from Twilio. The cloud communications company said that it expected to go public at around $12 - $14 per share. That price is only just above the $11.31 per share value it received when it last raised money privately nearly a year ago, even though its revenues have since gone up 78%.

However, the market for US initial public offerings has been extremely tough this year, so even the outcome of a lower than expected price per share at IPO is likely to be beyond the hopes of most tech investors. For the majority, that means acquisition is the best opportunity for a profitable exit. 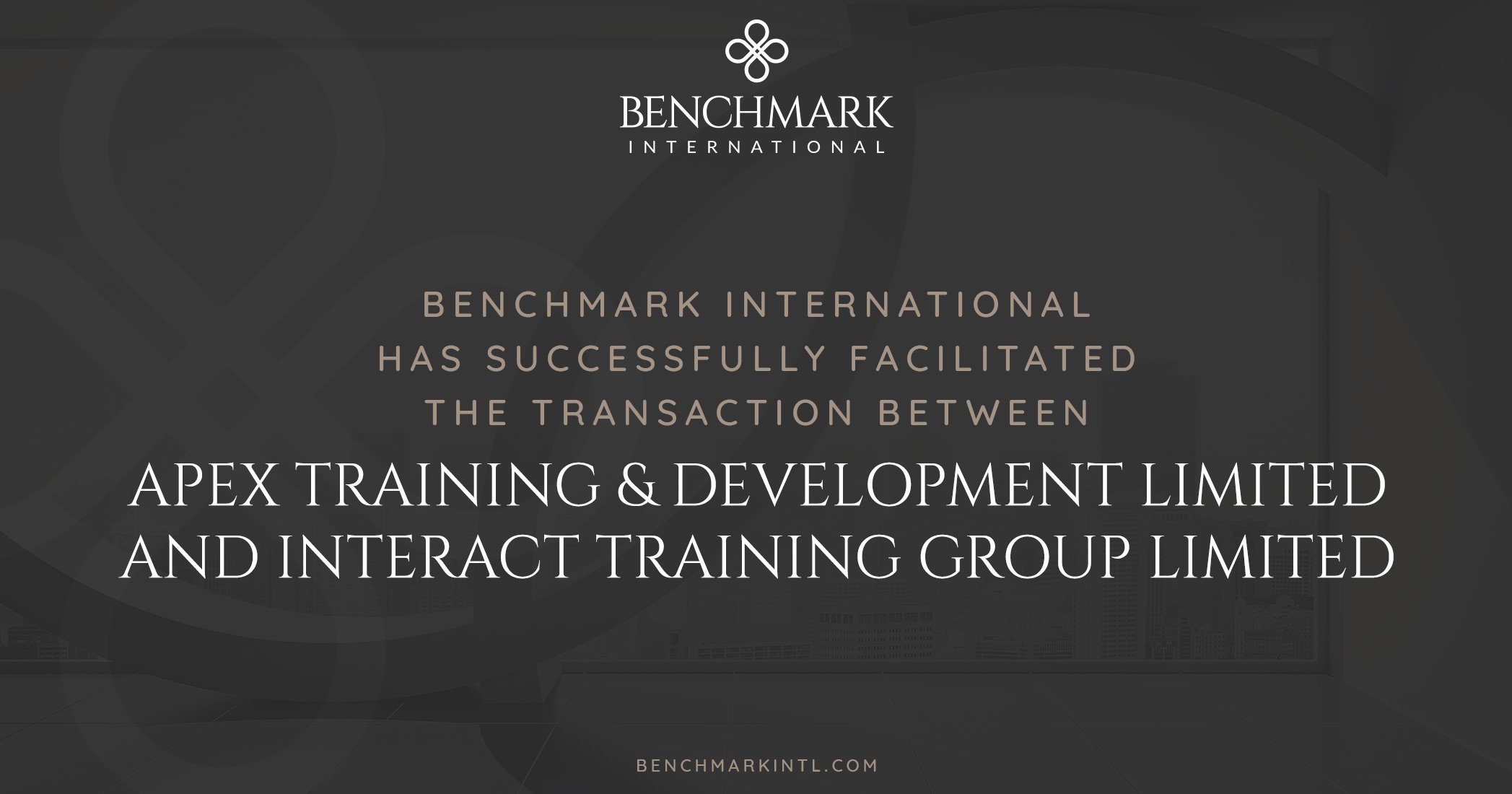 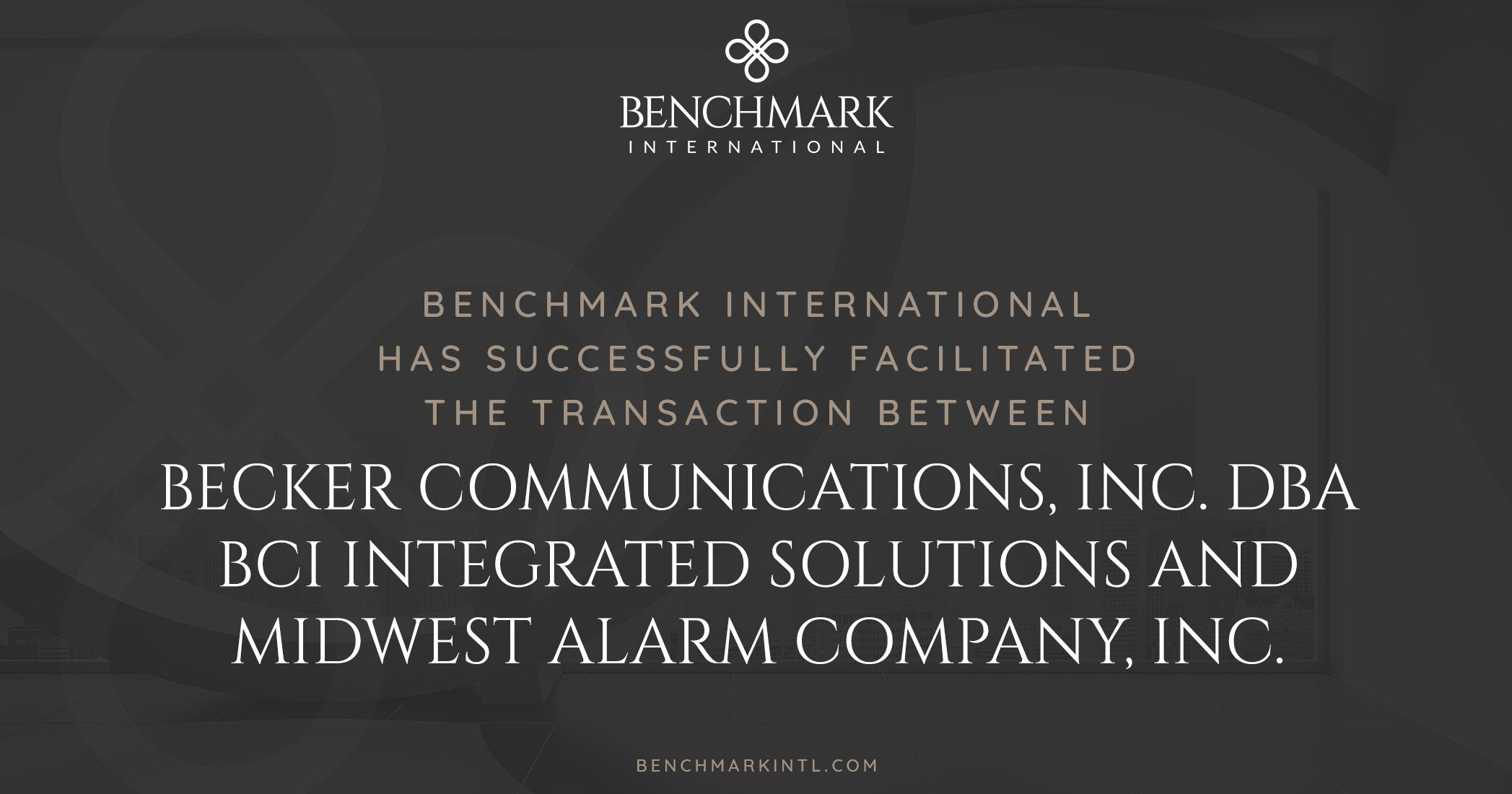 2020 Outlook For The Global Agriculture Sector
in 'Benchmark International' 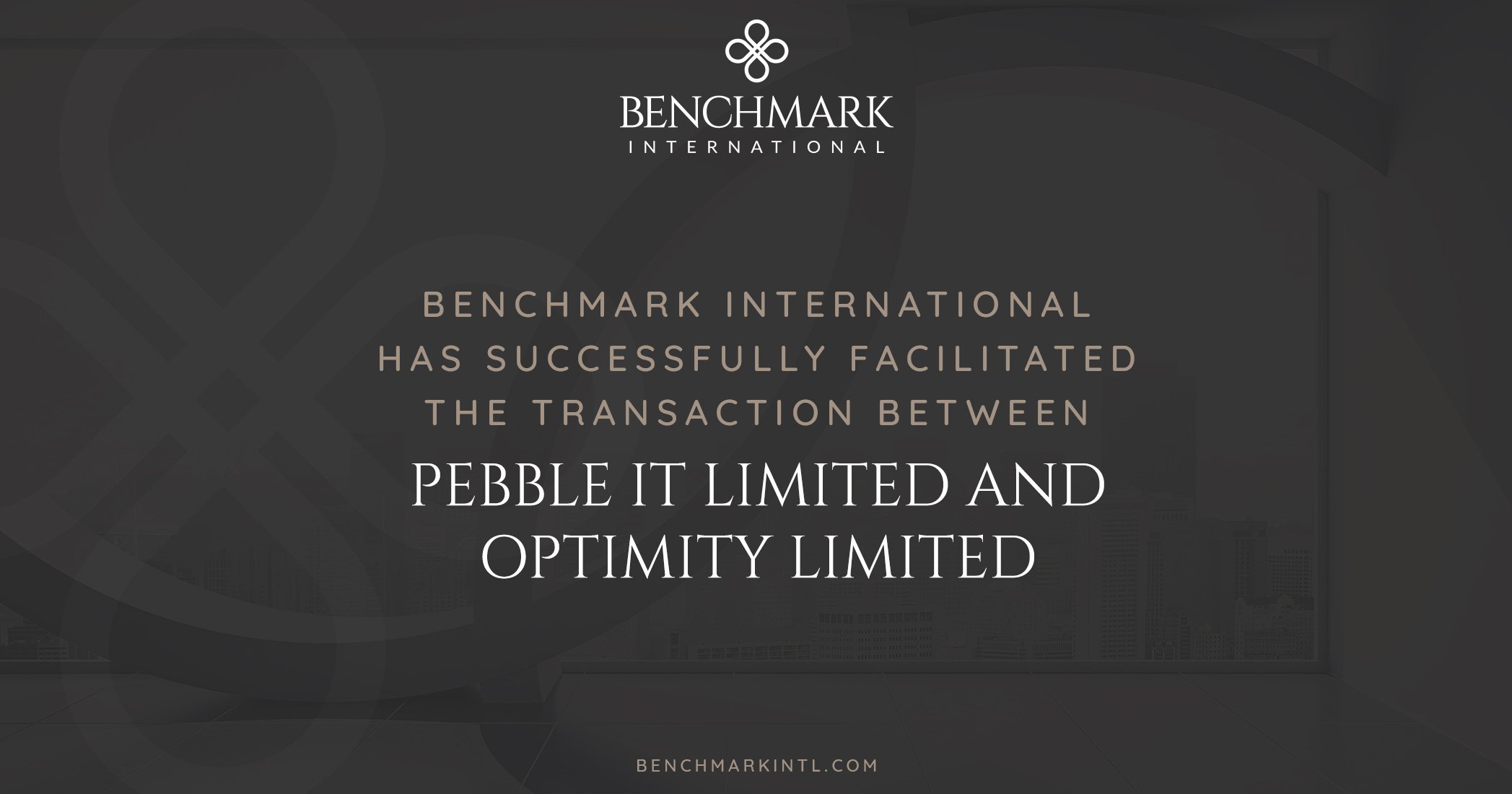