Letter of Intent for Mergers and Acquisitions

Posted on June 21, 2016 By Benchmark International

In a corporate merger or acquisition, it is imperative to make sure that both companies involved are on the same page in the early stages of the process. M&A is complicated and require costly resources, therefore it is important to know what each party is prepared to offer before proceeding with the transaction. One method to make sure that both parties are on the same page is to draft and produce a letter of intent (LOI), which outlines the deal points of the merger or acquisition and serves as a type of “agreement to agree”.

The LOI should be carefully drafted by the purchasing company and submitted to the selling company and should set out important basic terms of the transaction. This letter is typically not seen as a binding contract though that doesn’t mean it should not be given careful consideration. When submitting an LOI, the purchase should put forth attractive yet realistic terms. However, failure to do so could result in a breakdown in negotiations or a later legal dispute if the expectations set out in the LOI were not in good faith. On the other hand, the purchaser should realise that an LOI doesn’t represent the final agreement and that the terms of the deal may alter once due diligence is conducted. Due to the importance of an LOI to a merger or acquisition, you should always seek assistance from an experienced M&A solicitor when drafting or negotiating a letter.

Provisions to Include in a Letter of Intent

A majority of these clauses can be one-sided in favour of the purchaser and unfair to the seller. Without careful review and understanding, the seller risks future legal liability or the loss of the right to take legal action if it signs an LOI with such terms. For this reason, it is essential for any company that receives an LOI to have it reviewed by a skilled solicitor who can then identify any clauses that have potentially harmful effects.

Further to this, a business solicitor can aid the company in receiving the LOI to determine where its leverage lies and to accordingly alter, add, or remove provisions from the LOI in order to make the LOI less one-sided to the purchaser and to be more balanced in its terms. 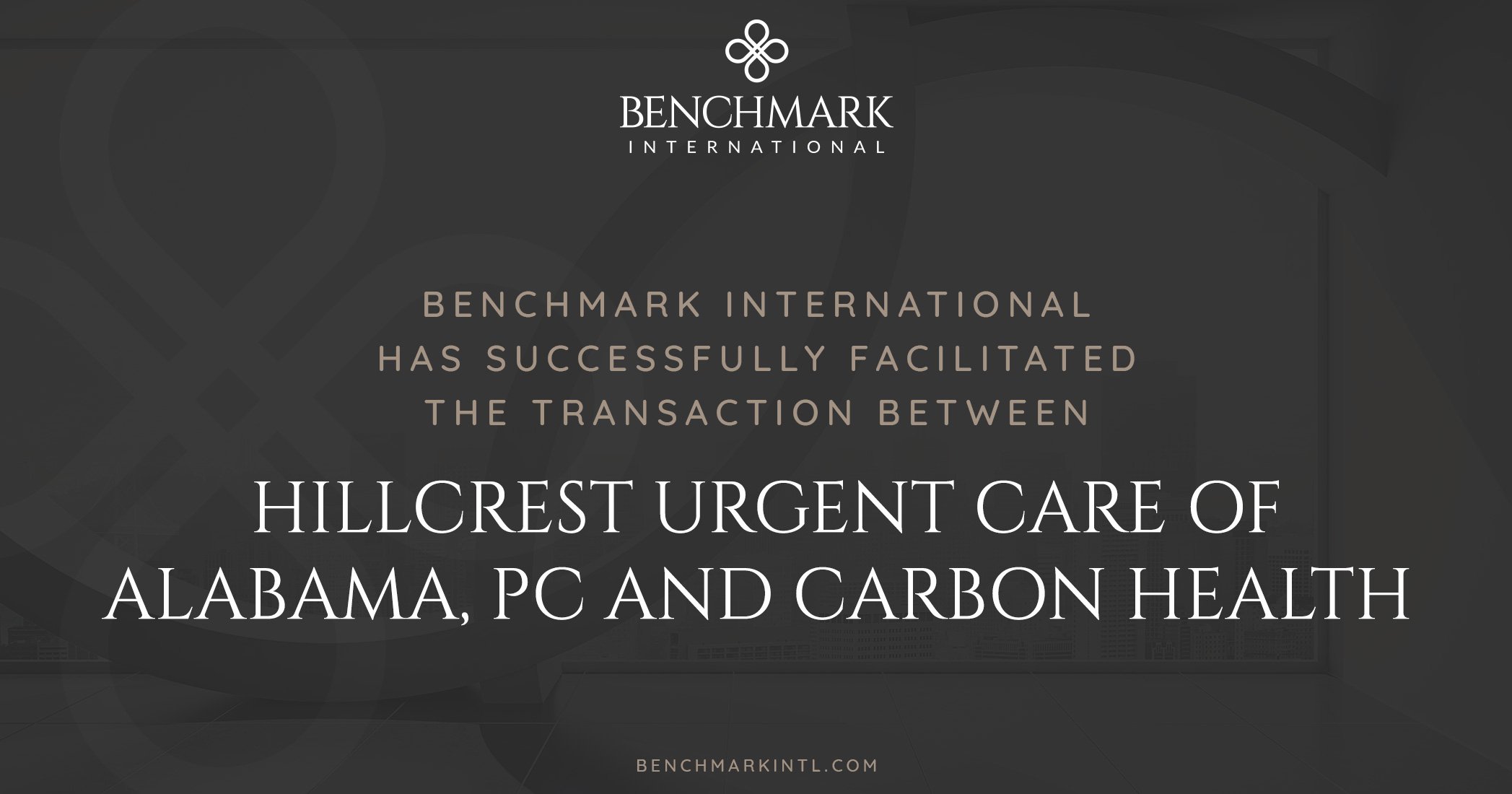 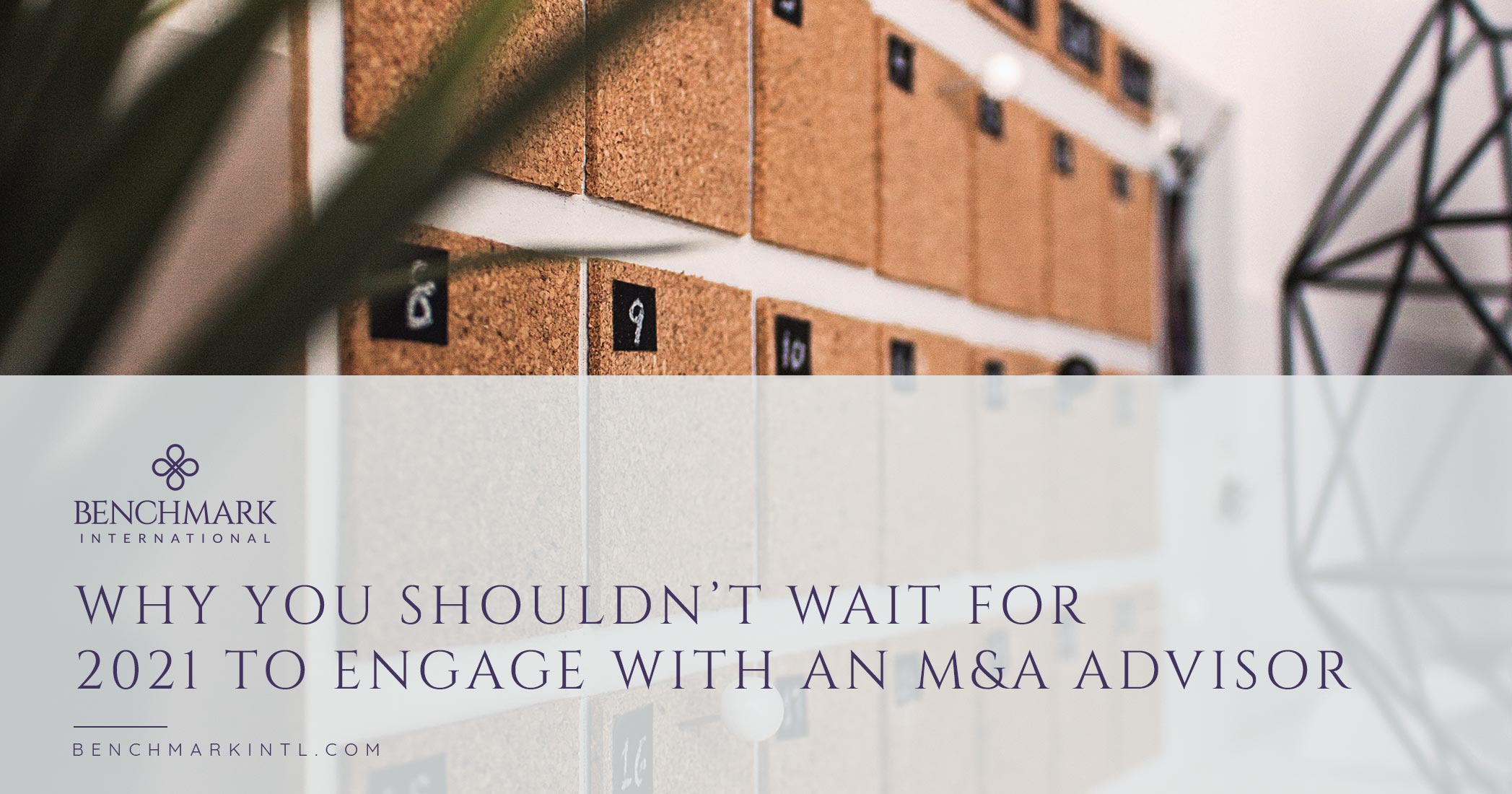 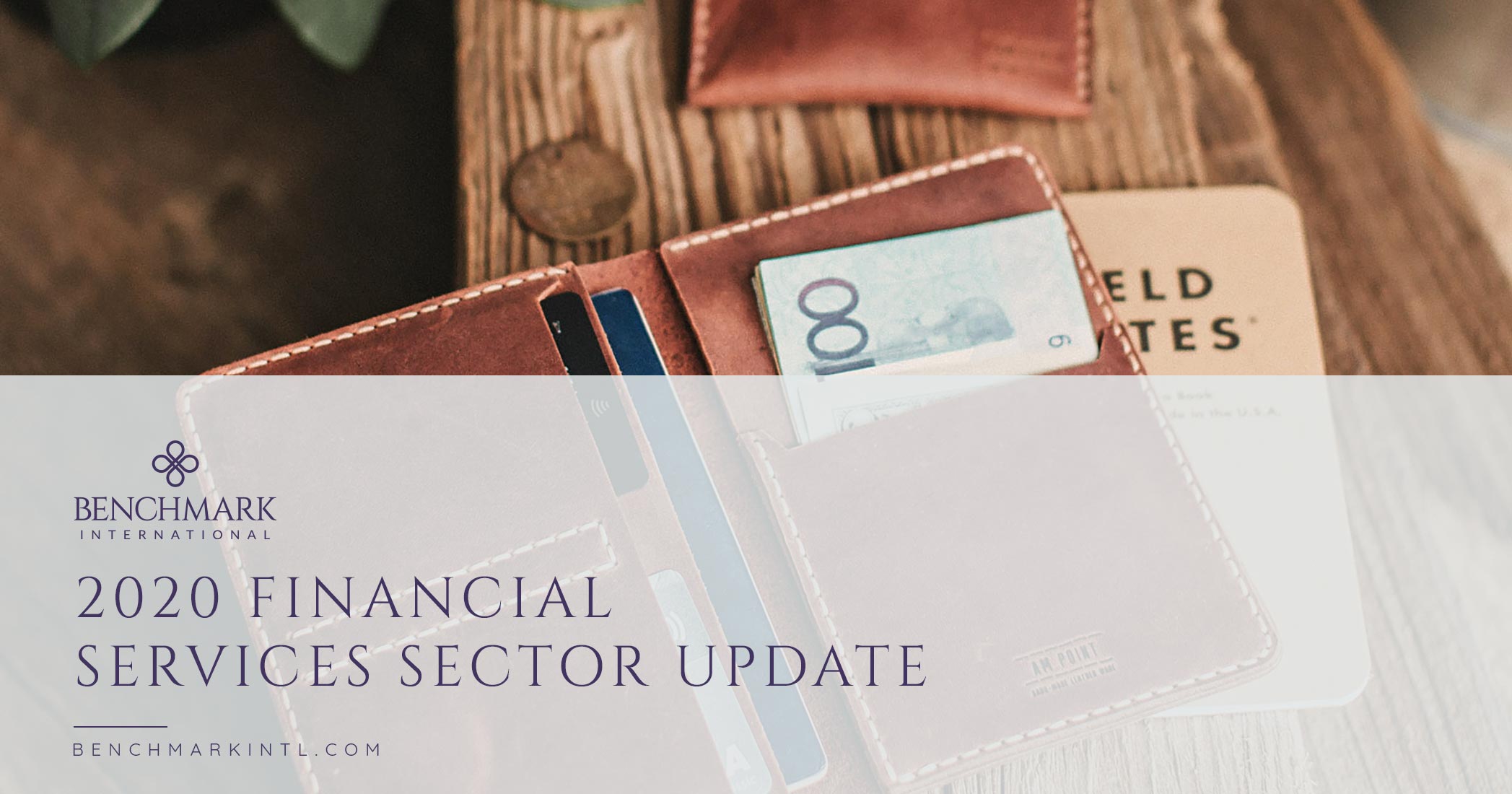 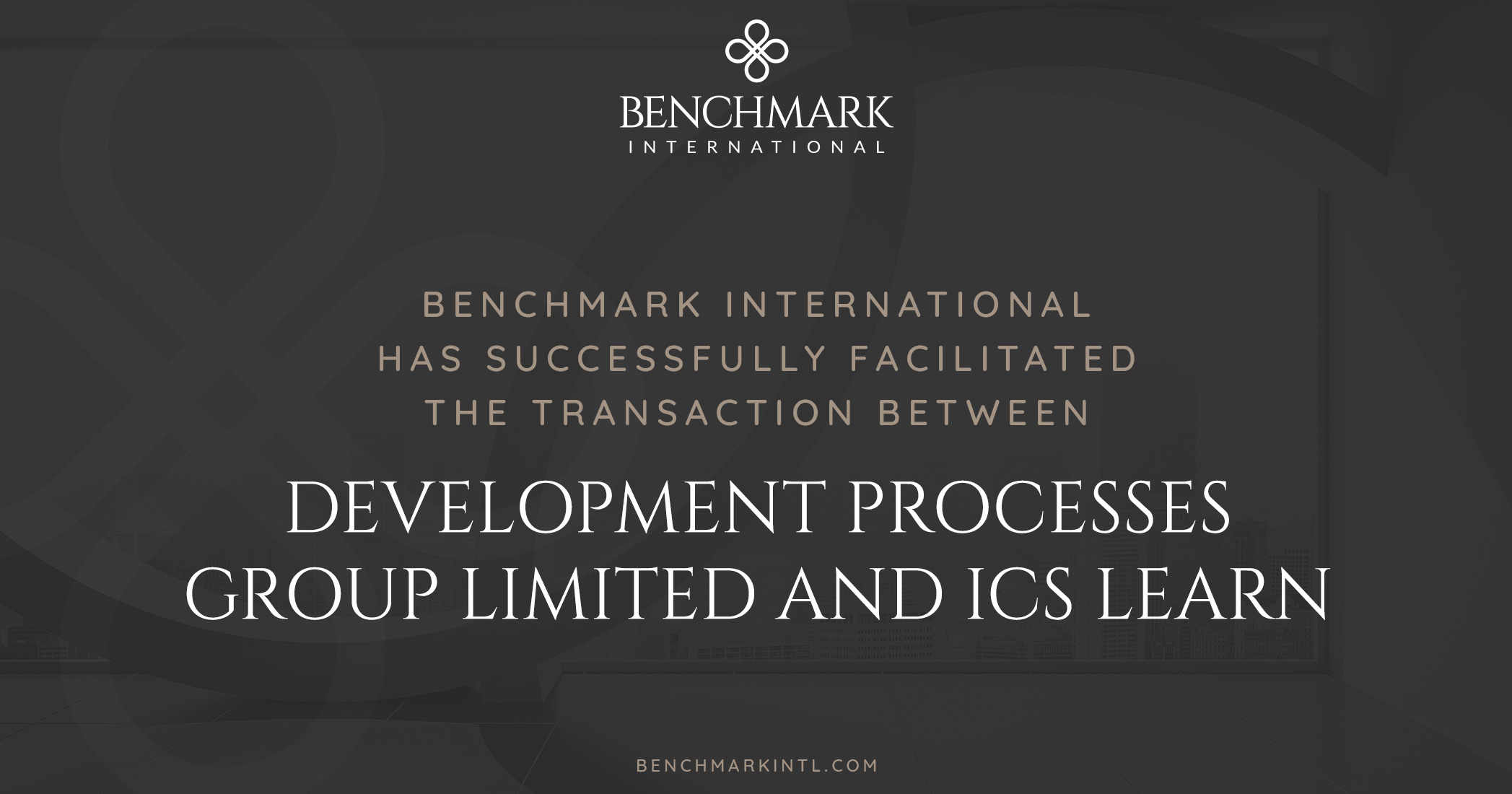