Posted on June 22, 2016 By Benchmark International

Regardless of which way the referendum goes this week, an end to speculation over the UK's membership of the European Union could pave the way for significant M&A activity across the FTSE All-Share.

The Brexit vote has been looming over the UK mid-cap market this year and there is little doubt that it has led to a decrease in corporate activity. A number of deals, including potential takeovers, have been grinded to a holt until a clearer path for the UK economy becomes apparent. Once we know the final outcome, we are likely to see this reverse.

If the UK public decides to remain in the European Union, there is likely to be a sigh of relief across the UK equity market. M&A activity in the FTSE 250 has lagged both historical averages and those witnessed year to date in the FTSE 100, therefore you can expect to witness a particularly significant rise within this area of the market.

Even in the midst of uncertainty, there has been a variety of UK-listed companies that have found themselves being the targets of M&A, particularly in the past couple of weeks.  While large-cap mergers and acquisitions continues apace overseas, as evidenced by Microsoft’s proposed acquisition of LinkedIn, closer to home Swiss company Daetwyler Holdings has approached FTSE Small Cap company Premier Farnell, and South African company Steinhoff has been rumoured to be mulling over a bid for Poundland.

The approaching referendum also did very little to deter Schneider Electric in the revival of its talks with FTSE 250 company Aveva over a potential merger, although these have now been terminated. So, the appetite for M&A is there for all to see, and it could well be that the current trickle of M&A becomes a torrent once a degree of clarity returns to the outlook.

It is expected that there is to be a rise in M&A even in the event of a ‘Leave’ vote, which is viewed by consensus as being materially negative for markets in the short term. While there will be a variety of obstacles to negotiate in this scenario, the path for the UK economy will be distinctly clearer than it is now, which is likely to encourage companies to be more active. Indeed, lower share prices and weaker sterling could make takeover deals even more attractive – particularly for international buyers. 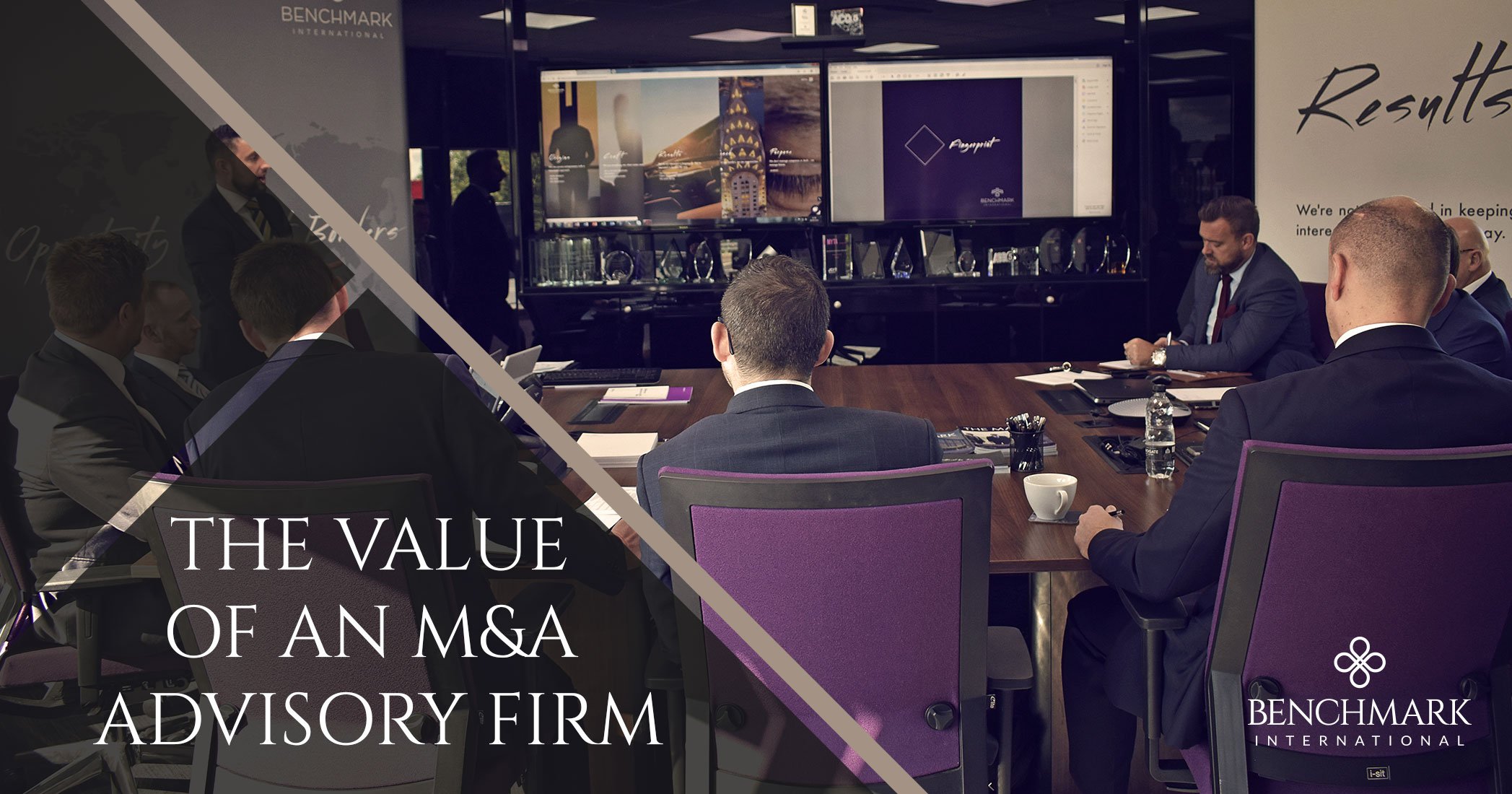 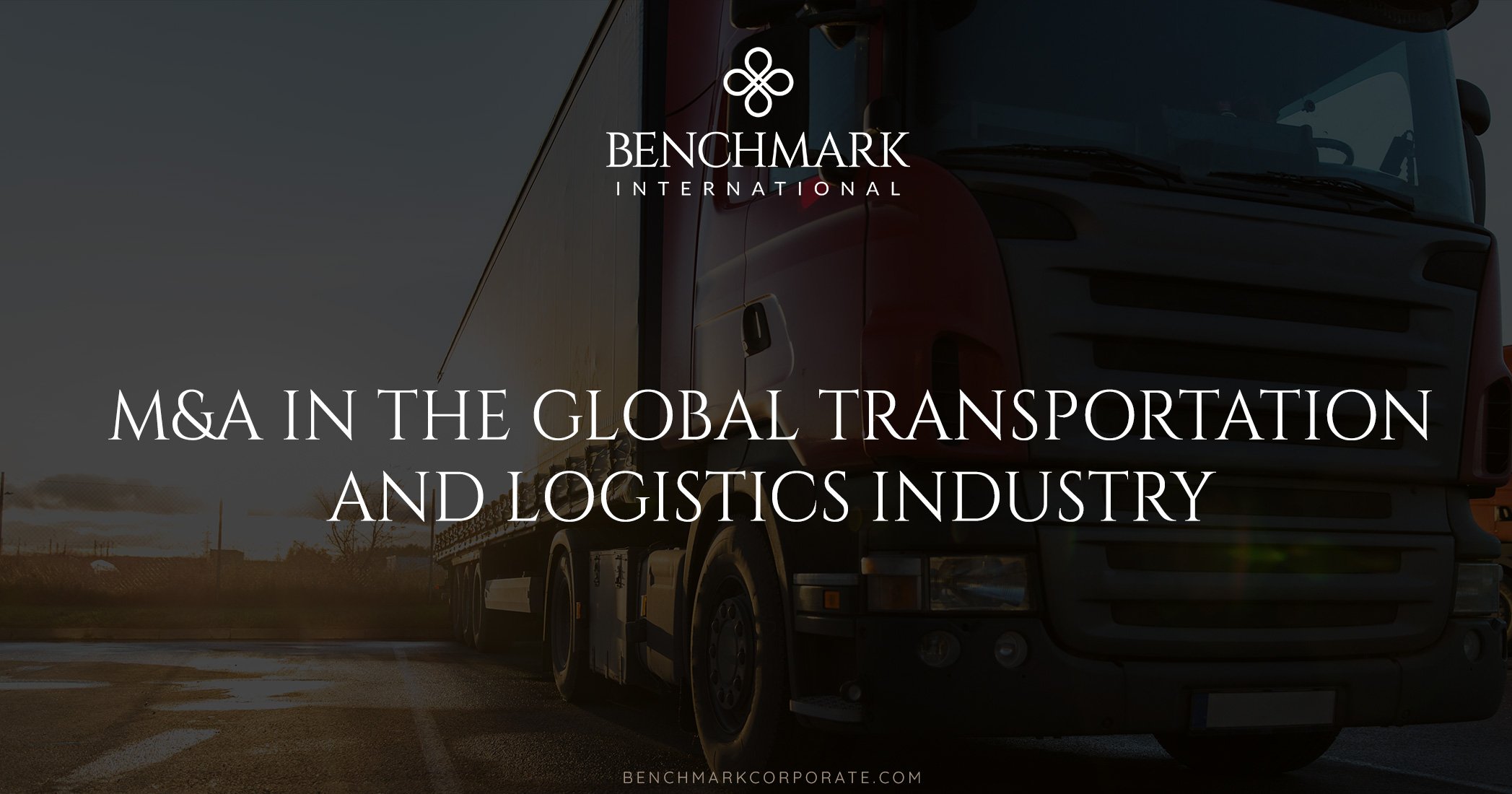 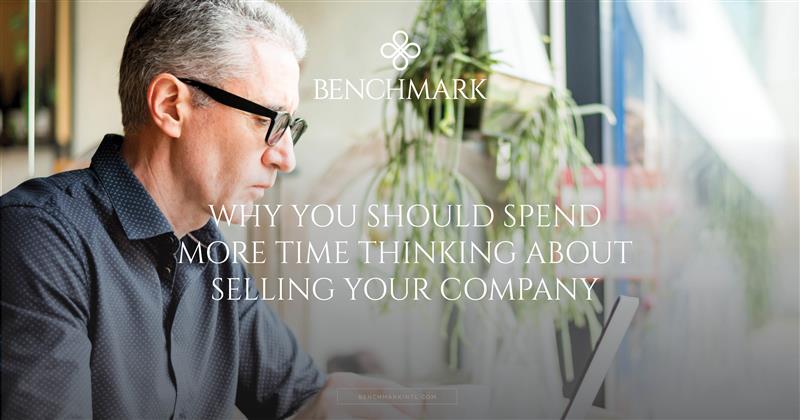 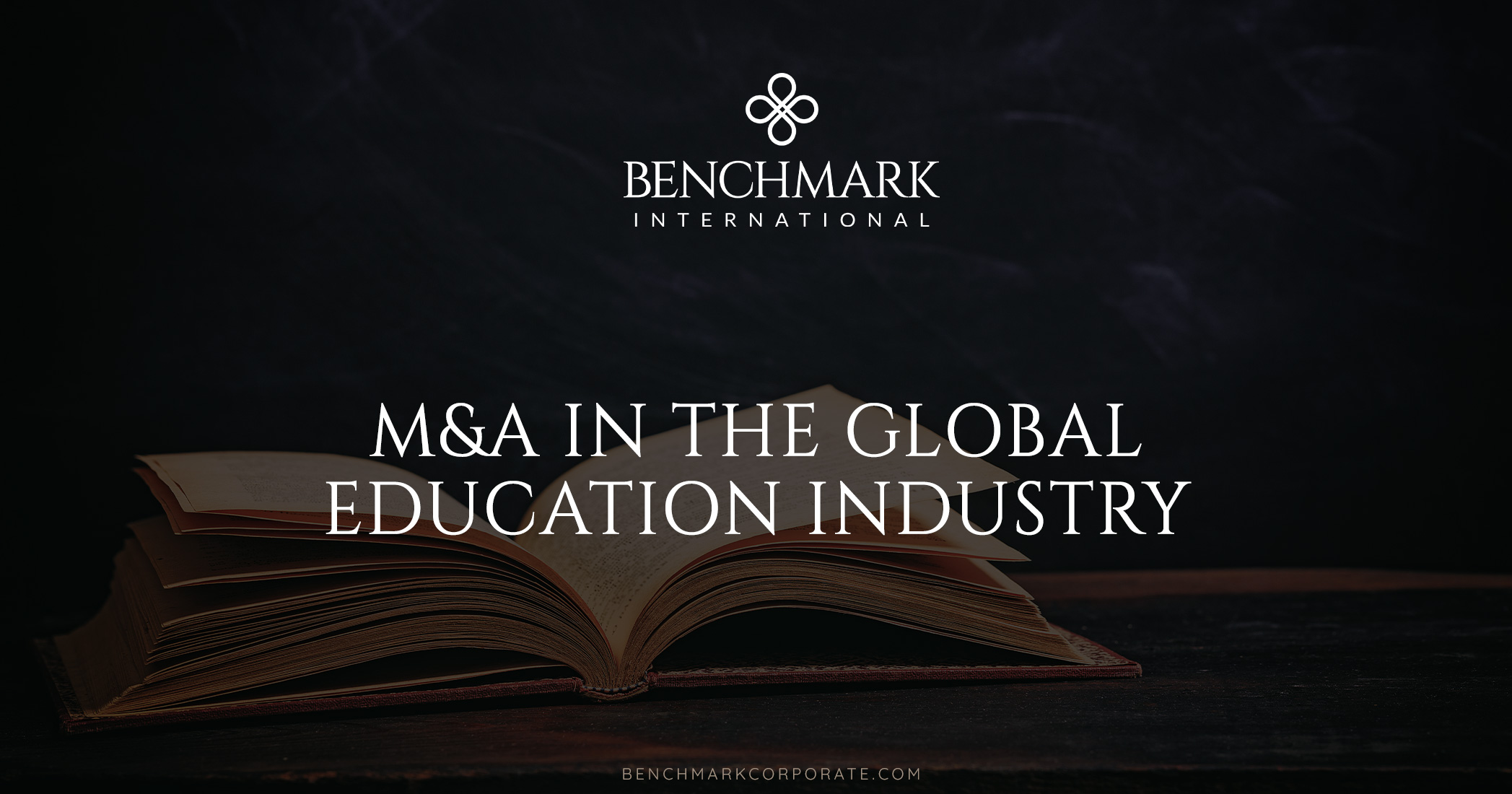