Posted on August 10, 2016 By Benchmark International

A month is a long time in business and nothing has demonstrated this as much as games giant, Nintendo. Just a few weeks ago we discussed the £11.1bn that gaming phenomenon Pokémon Go had added to the value of Nintendo, with shares soaring by more than 86 per cent. Now, we are looking at quite a different story.

Overnight, the whole world was talking about the augmented reality game which, straight away boasted more active daily users than Tinder, Instagram, Facebook or Twitter. And, with four more major game releases scheduled for release before March 2017, Nintendo shares suddenly became the hottest commodity on the stock market. So much so that investors were quick to leap into action, extending the gain for Nintendo shares to more than 50 per cent in just three trading days after the game was launched.

The release also saw Nintendo move from a reluctant adopter of mobile gaming to an industry trailblazer and runaway success story overnight.

What could go wrong?

A lot, actually. Despite the early success, analysts were quick to warn investors about the potential shelf-life of a game like Pokémon Go. Analyst Michael Pachter at the brokerage firm of Wedbush Securities, said in an interview for Bloomberg news: “The game requires couch potatoes to get off the couch, and the novelty will wear off when they get tired or when their phone batteries die. I give this four months at the top of the charts and then it will fade.”

While it is too soon to talk about the long term popularity of the game, we did see it drop surprisingly quickly in the mobile gaming charts, suggesting that Pachter’s prediction might not be too far off.

However, it was not the question of longevity that caused a shift in Nintendo’s fortunes, but the small matter that the company does not technically own the game. Confused? Here are the facts; the core Pokémon games in the franchise are developed by Game Freak, with the card games and some of the spinoff video games owned by Creatures Inc. and the overall property is managed by The Pokémon Company. The Pokémon Go game is developed by another company entirely, Google spin-off Niantic, so Nintendo’s only connection is owning one-third of The Pokémon Company. The Financial Times estimated that the game netted Nintendo just 10 per cent of revenue generated by microtransactions.

When Nintendo disclosed the reality of the financials that the game would bring, it saw Tokyo shares drop by 18 per cent, their largest hit since 1990, and US-listed shares drop 11 per cent. However, this huge shift is not the fault of Nintendo who, to its credit, warned investors that Pokémon Go would have a minimal impact on earnings, it is actually the fault of overzealous investors. The initial share fluctuation should never have happened and was simply brought on by a huge misconception that Nintendo was responsible for the game.

What is next for Nintendo?

Despite the negative press surrounding the dip in share price, Nintendo’s stock is up approximately 60 per cent on its pre-Pokémon Go levels, which is impressive given the extent of the company’s involvement with the game. In the short-term, Pokémon Go looks set to provide Nintendo with the revenue stream that it needs after the disappointing debut of its Wii U console. The long-term benefit for Nintendo is the message it is sending to new audiences that it is progressive and ready to explore more complex and technologically demanding gaming experiences. This is a particularly powerful message when it comes to getting public buy-in for the March 2017 release of its NX console; a move that Nintendo no doubt hope will have a substantiated and long-term positive impact on its share price.

The lesson for all investors from the Nintendo case is to ensure that they have all of the facts before rushing in into a deal on the basis of media hype. This is something that the Benchmark International team reiterate daily to our clients when they are exploring acquisition opportunities and it is certainly an occasion where the cliché ‘knowledge is power’ can be readily applied.

With key market knowledge and experience working across a wide range of sectors and representation throughout the Americas, Europe, Africa and Asia, Benchmark International can connect you with the right opportunity. To find out more, visit http://www.benchmarkcorporate.com. 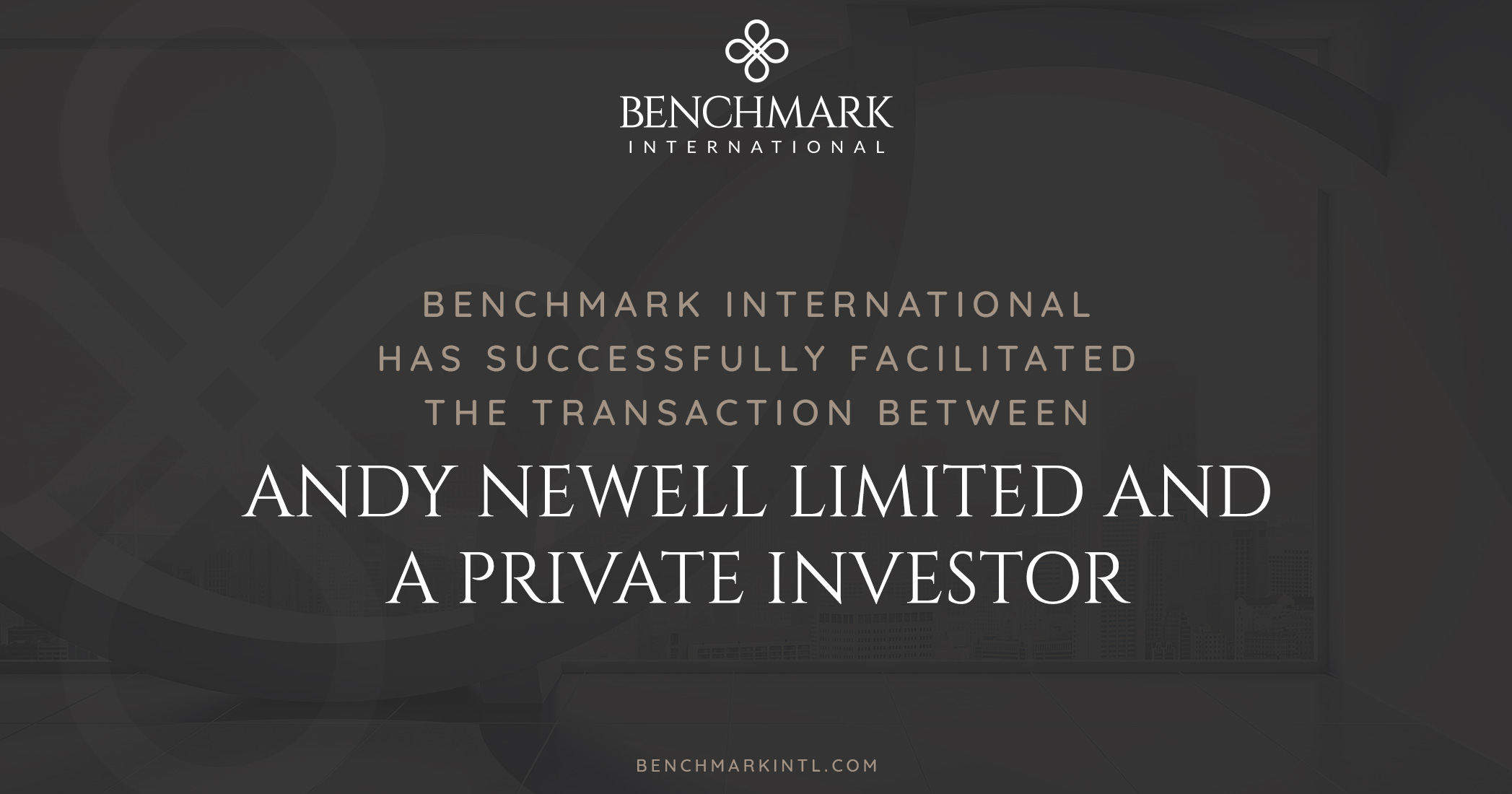 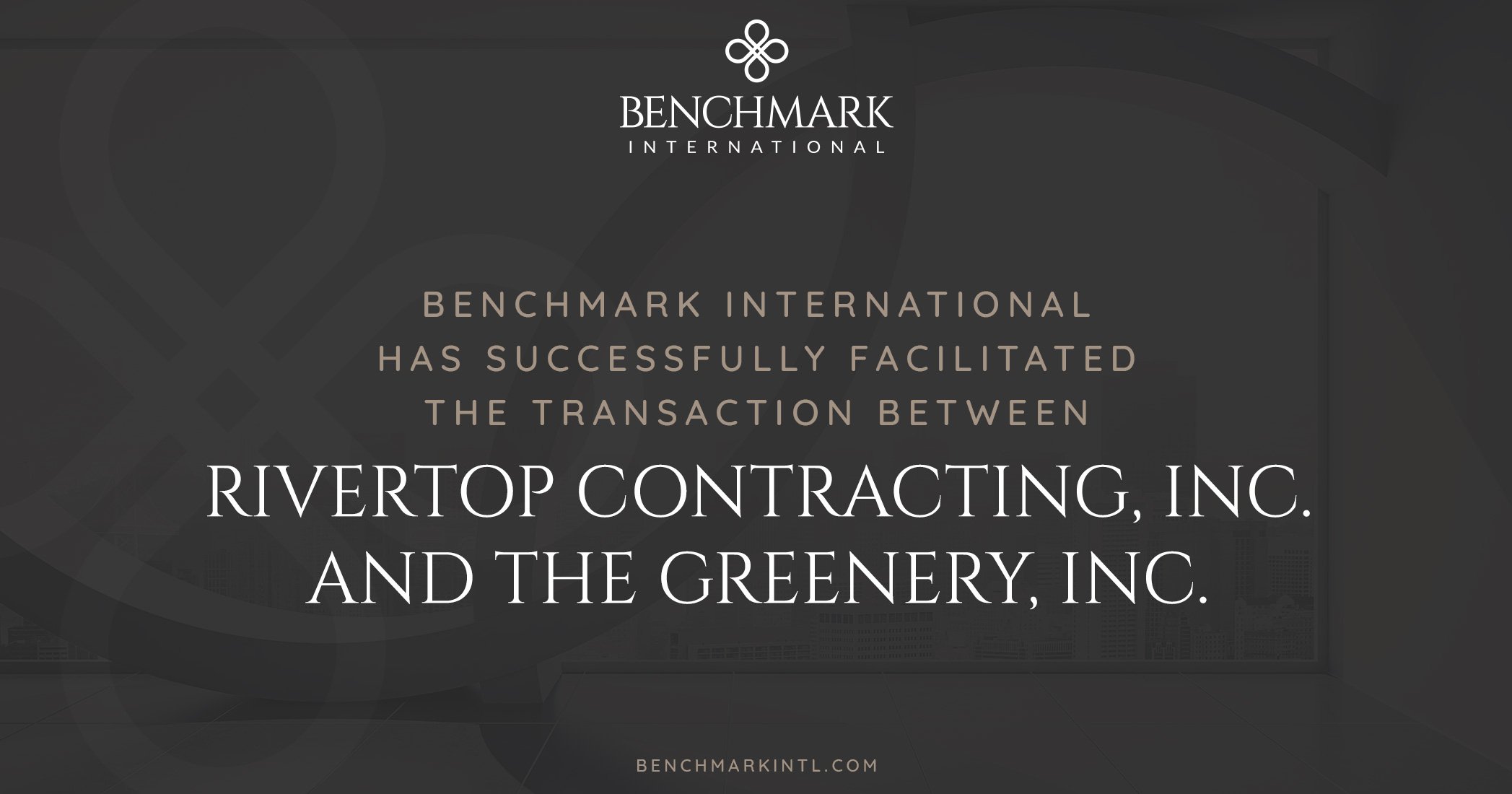