Posted on September 1, 2016 By Benchmark International

The steep drop in the price of crude oil created significant instability and uncertainty across the sector, and traditionally-run organisations have had to make strategic adjustments and difficult decisions amid the crisis. Despite the recent challenges facing the Oil & Gas sector, the energy industry as a whole remains the most active sector within M&A, with dealmakers predicting that activity is set to rapidly accelerate over the next 12 months.

While the prolonged depression in the price of oil has certainly created uncertainty around investment and M&A in the sector, things are looking up. Despite the ongoing issues, the sector was the third most active for M&A in 2015, with many dealmakers suggesting that the oil crash has fostered more M&A activity than typically expected, with companies seeking to streamline operations by merging with competitors and pursuing cost synergies.

Energy deals announced in Q1 of this year were up by 78 per cent on the same period last year, with a staggering total value of $76.8bn, the sector’s highest level since 2011. The sector comfortably sits in third position for total deal value, taking nine per cent of the market behind the 12 per cent accounted for by property and 16 per cent of total deals attributed to the technology sector.

Although the energy sector has had to face a tumultuous couple of years, M&A activity in the sector has remained steady and is set to surge as we move into the end of Q3 and Q4 of 2016. Oil prices have continued to rebound throughout August, and this, coupled with an already-strong appetite for sector deal making, is set to make 2016 one of the most successful years for energy M&A yet. 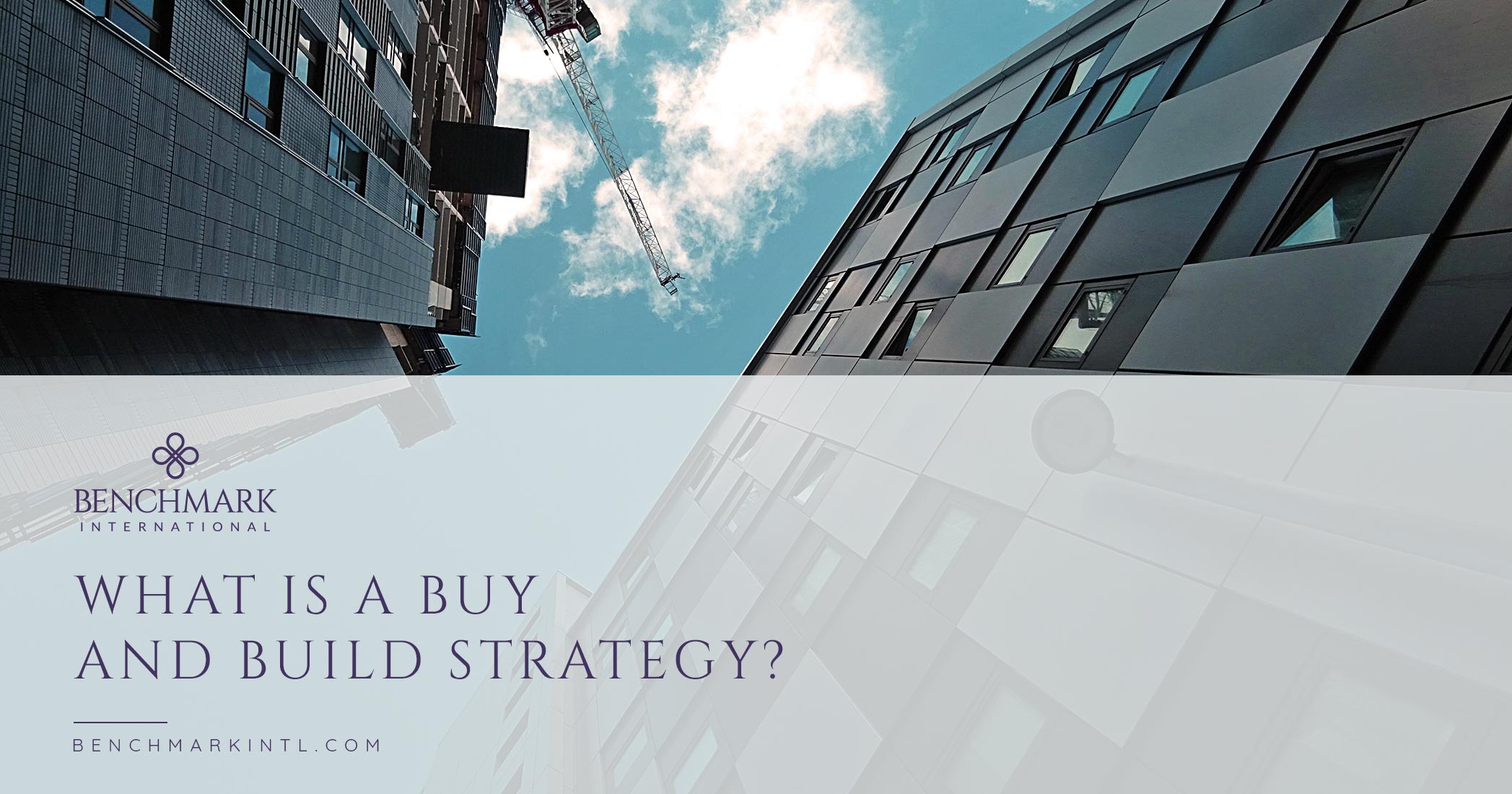 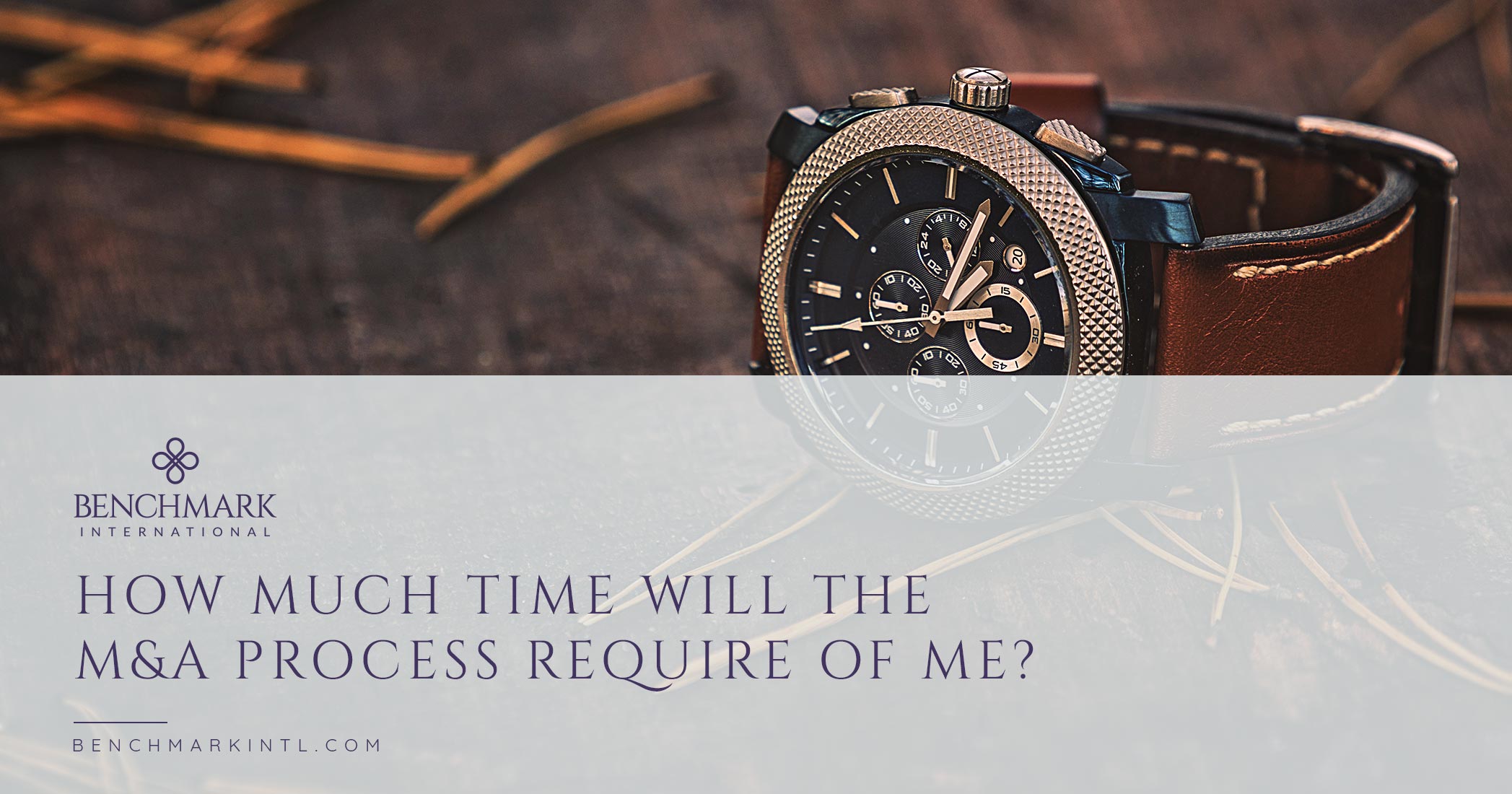 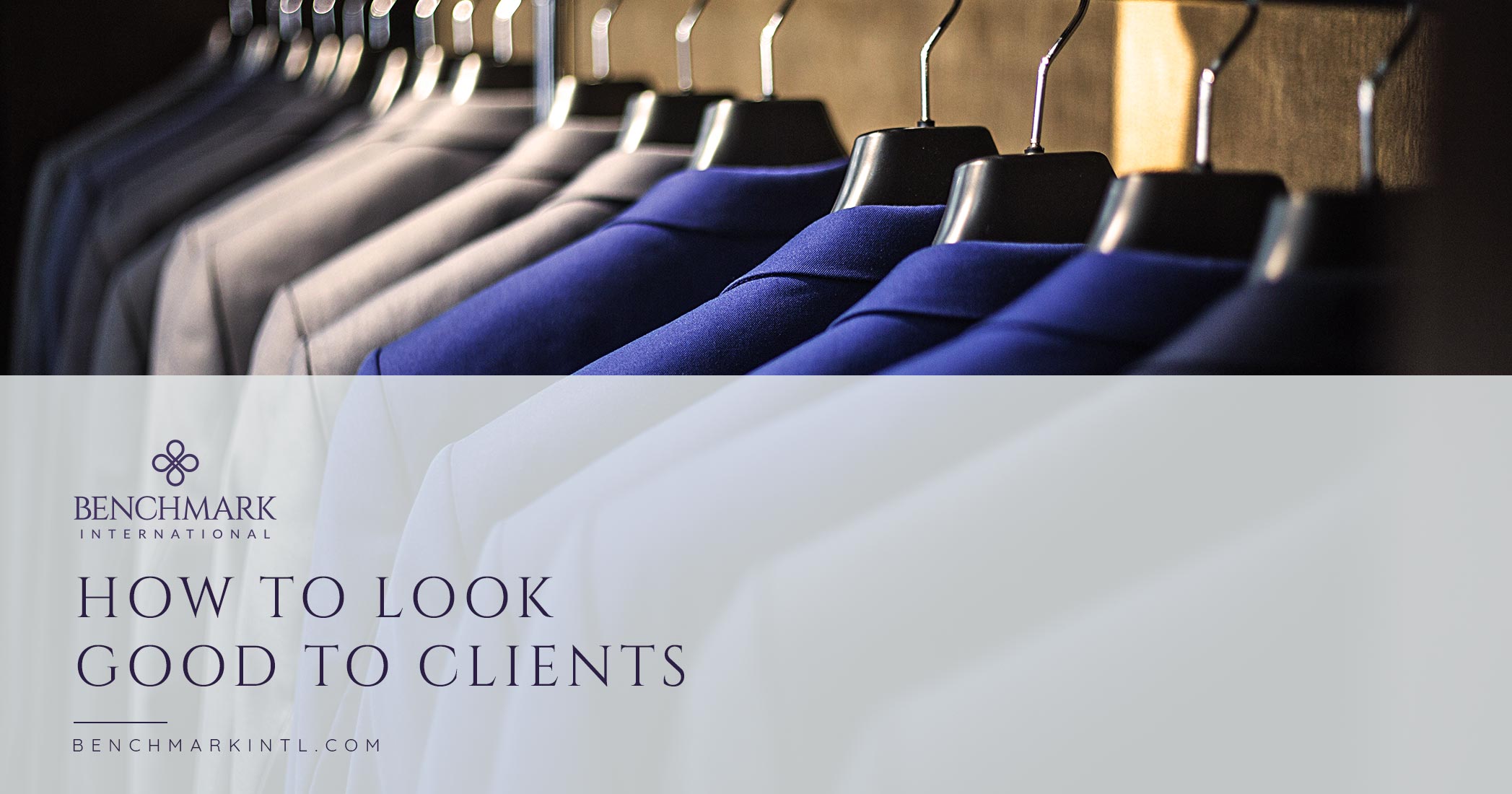 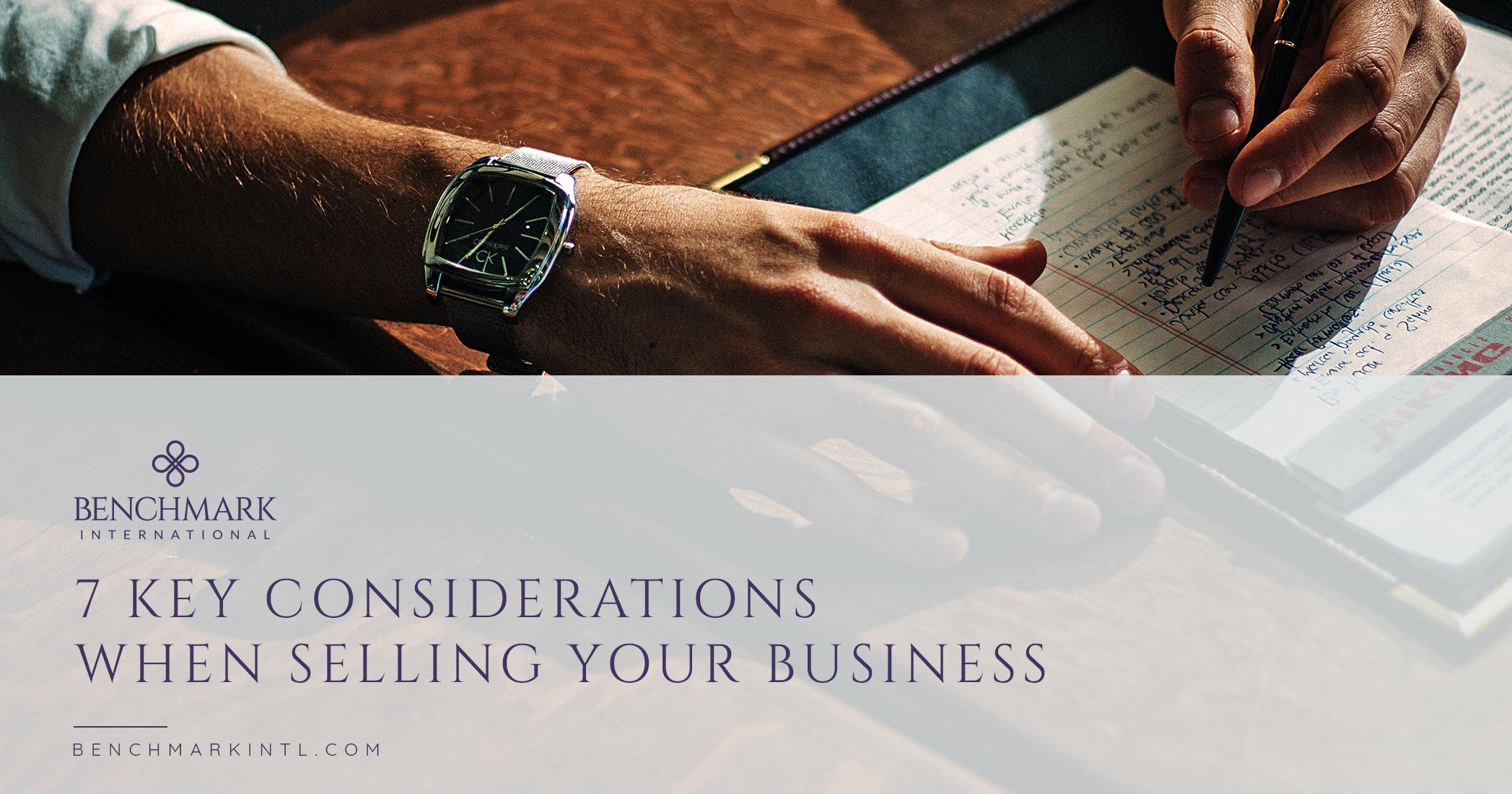