Posted on October 25, 2016 By Benchmark International

The night-time economy is a recognised driver of growth across Europe and the U.S. and global cities like New York and London play host to some of the world’s most popular DJs and artists after-hours, throughout the year. Further afield, the Spanish Island of Ibiza is one of the most popular seasonal destinations and over the decades has seen rapid expansion of the business arms of some of its most recognisable brands. It therefore comes as no surprise that the well-established Pacha is set to be sold for in excess of €350m to private equity outfit Trilantic Europe, with the Group’s owner, Ricardo Urgell, confirming earlier this week that a deal has almost been reached.

The Pacha Group has its roots in mainland Spain and Ibiza, with the original Ibiza site launching in the 1960s. Since then, venues and hotels have steadily been added through investment and M&A activity, including Destino and Lío, with turnover in 2015 reaching €78m. A successful franchising business has also grown, bolstering the brand in markets across Europe, the U.S. and South America. The strategy unveiled at the beginning of 2016 identified opportunities to develop up to 25 new hotels over the next decade, in addition to 10 further nightclubs and 50 restaurants, so it comes as no surprise that investors have moved quickly to make the most of these opportunities.

Leveraging the considerable brand equity of these well-established venues, leisure and tourism conglomerates have steadily increased their investments in Ibiza. While Pacha’s flagship venue boasts a 3,500 capacity, the cavernous, 5,000-reveller Space club has been taken over by the Ushuaïa Hotel Group. In recent years, Ushuaïa has secured its place as a must-visit venue, with an open-air club alongside hotel facilities as part of the larger Palladium Hotel Group. Commercial tie-ups with Warner Music Group highlight the complex synergies available to savvy operators in the night-time economy, with Warner artist David Guetta hosting residency at the Ushuaïa Beach Hotel in 2016.

This investor confidence has ultimately been driven by tourists and travellers. Visitor numbers increased by almost 50% from 2010 to 2015, with occupancy rates at the island’s hotels and accommodation sector incredibly high in 2016, supported by reduced interest in areas such as North Africa and Greece for European holiday makers. All in all, the vibrant economic activity in Ibiza points to a secure future for clubs, investors and party-goers. 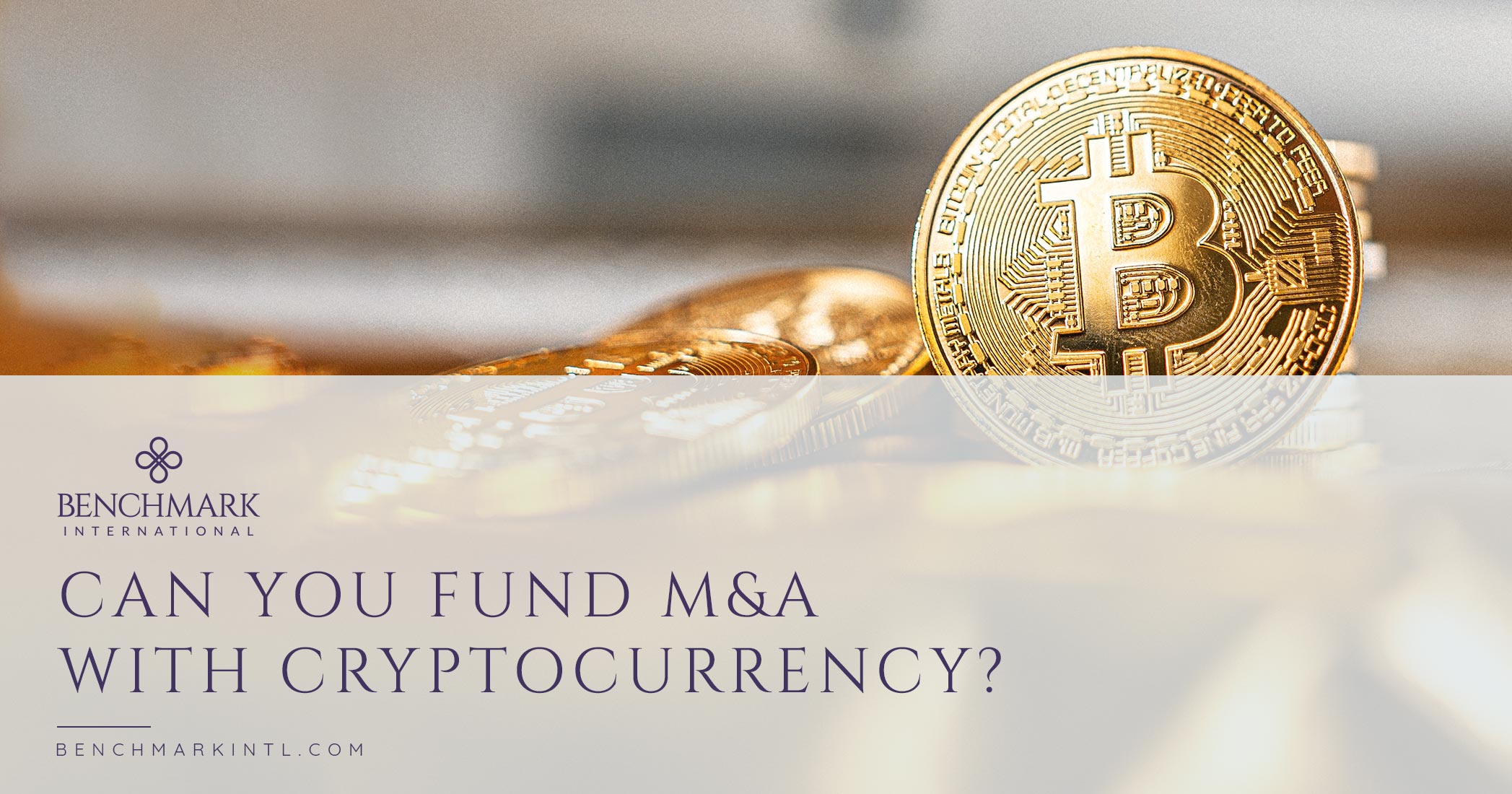 Can you Fund M&A With Cryptocurrency?
in 'Benchmark International' 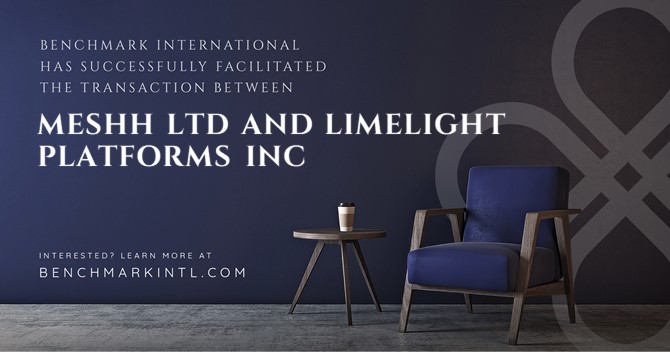 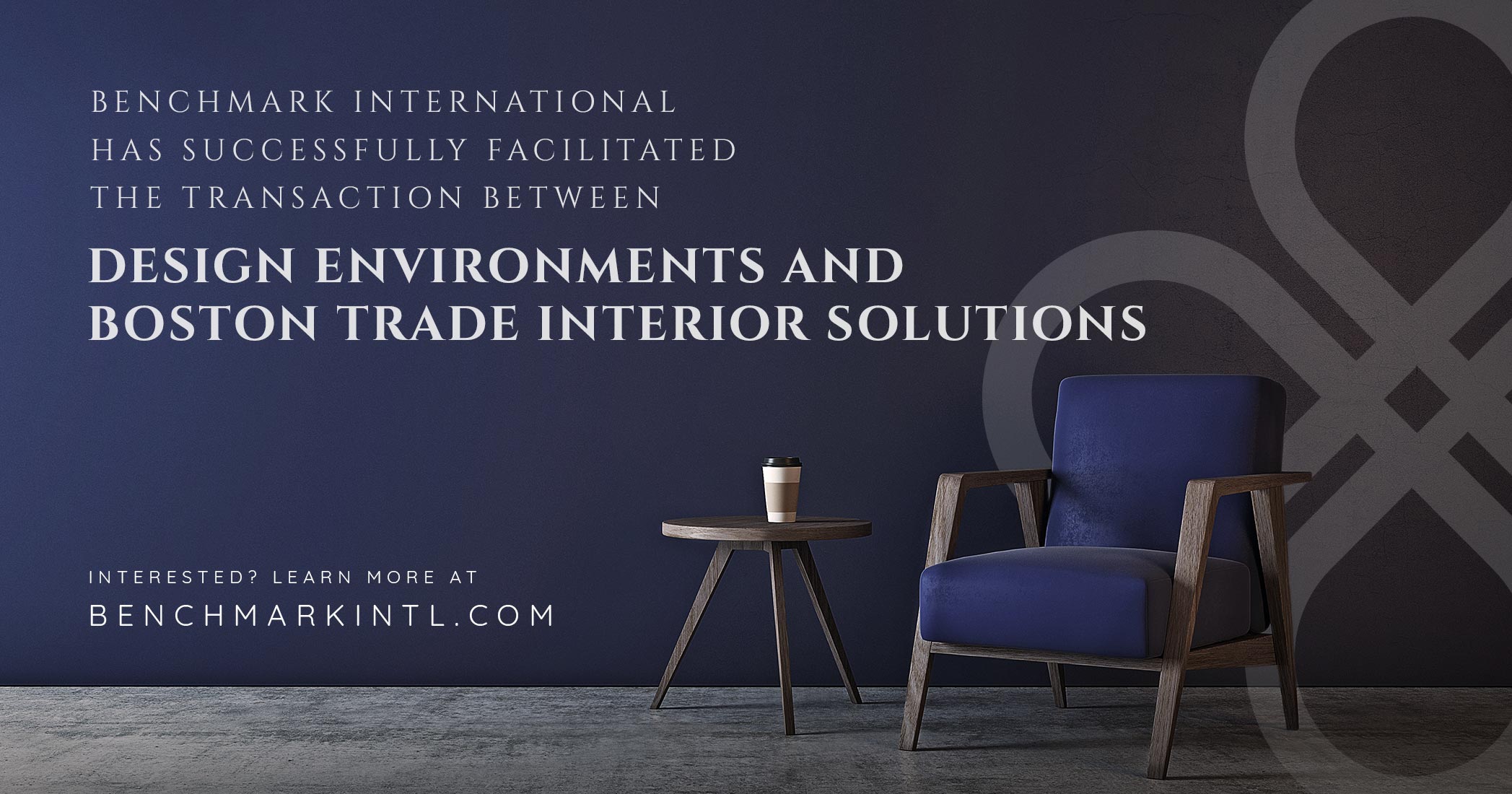 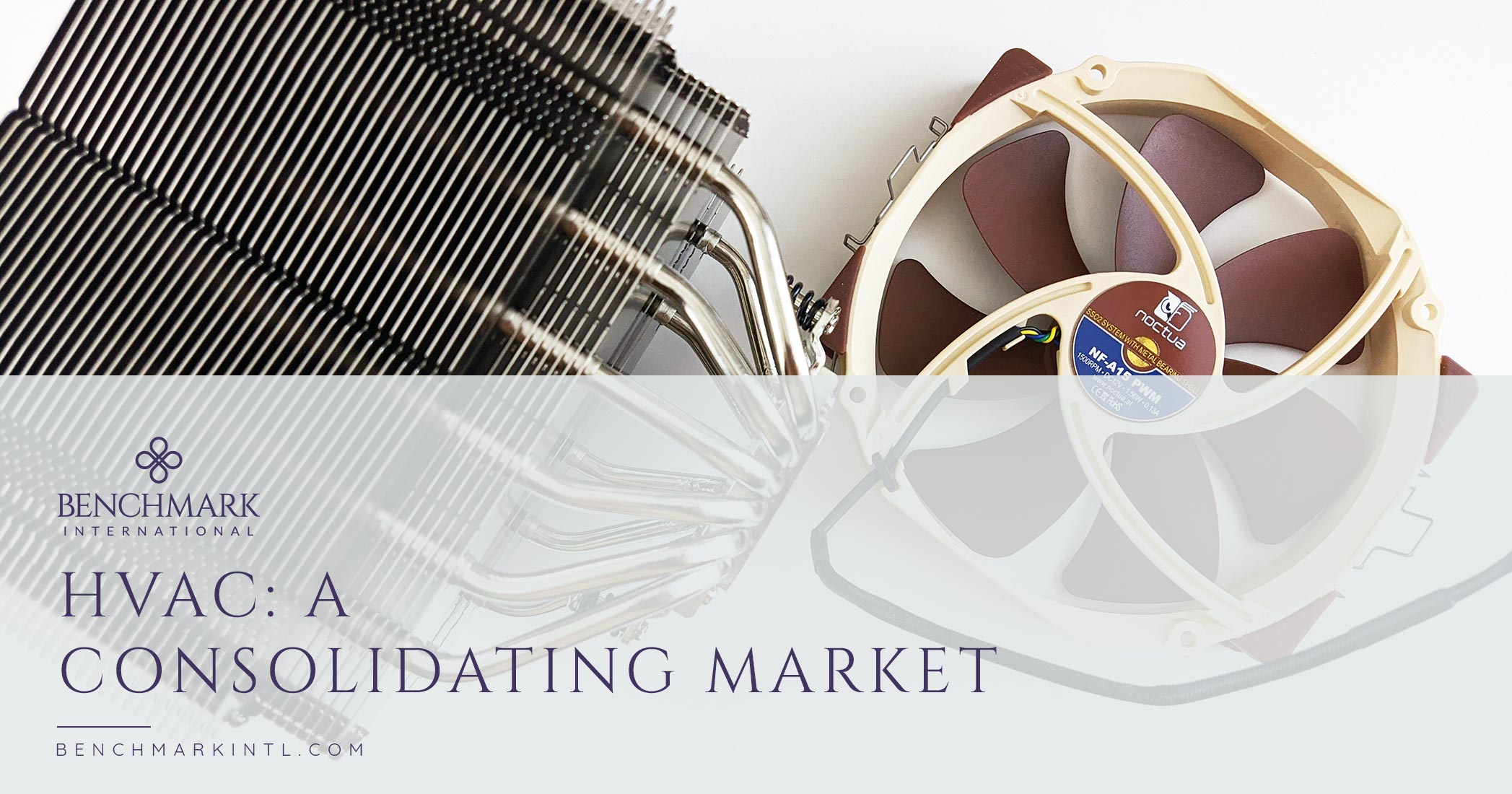