Posted on January 25, 2017 By Benchmark International

Conarc Incorporated, develops and sells client management software solutions used in a variety of industries including finance/accounting, real estate, healthcare, and insurance, is just one of the many companies that have put its trust in the team at Benchmark International. Situated in an industry with expanding needs, and touting a client list spanning the United States, Conarc needed a partner that could not only understand its needs, but one that would work hard to meet those requirements, and then some. Benchmark International was that partner, according to Chief Enterprise Officer (CEO), Chet Joglekar. When faced with one of the most important decisions of (his) life and future of the company, Mr. Joglekar chose to partner with Benchmark International to find the right buyer.

With Conarc, the Benchmark International team understood that trust was an important factor to consider for the sale of the business. The Conarc team made it clear that they wanted to be able to trust the partner they were taking on to help sell the business, and they wanted to trust the company they were selling to. They understood the adage that “teamwork makes the dream work”, and how, having the right partnerships in place, could elevate their company to that next phase.

This is just one example of the many companies Benchmark International has helped since its inception, and proof of our commitment to continue changing the way deals are done. Whether you’re contemplating a growth or exit strategy, our team is equipped to help you navigate the process. 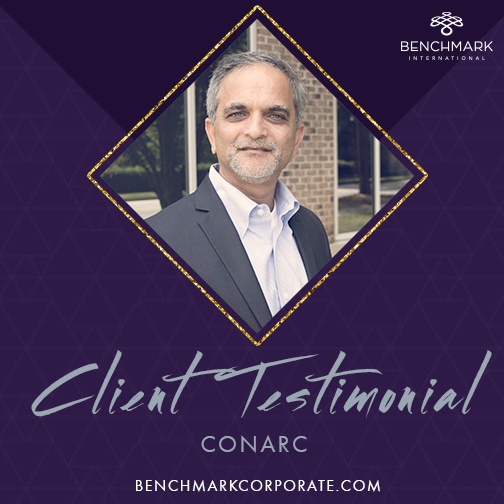 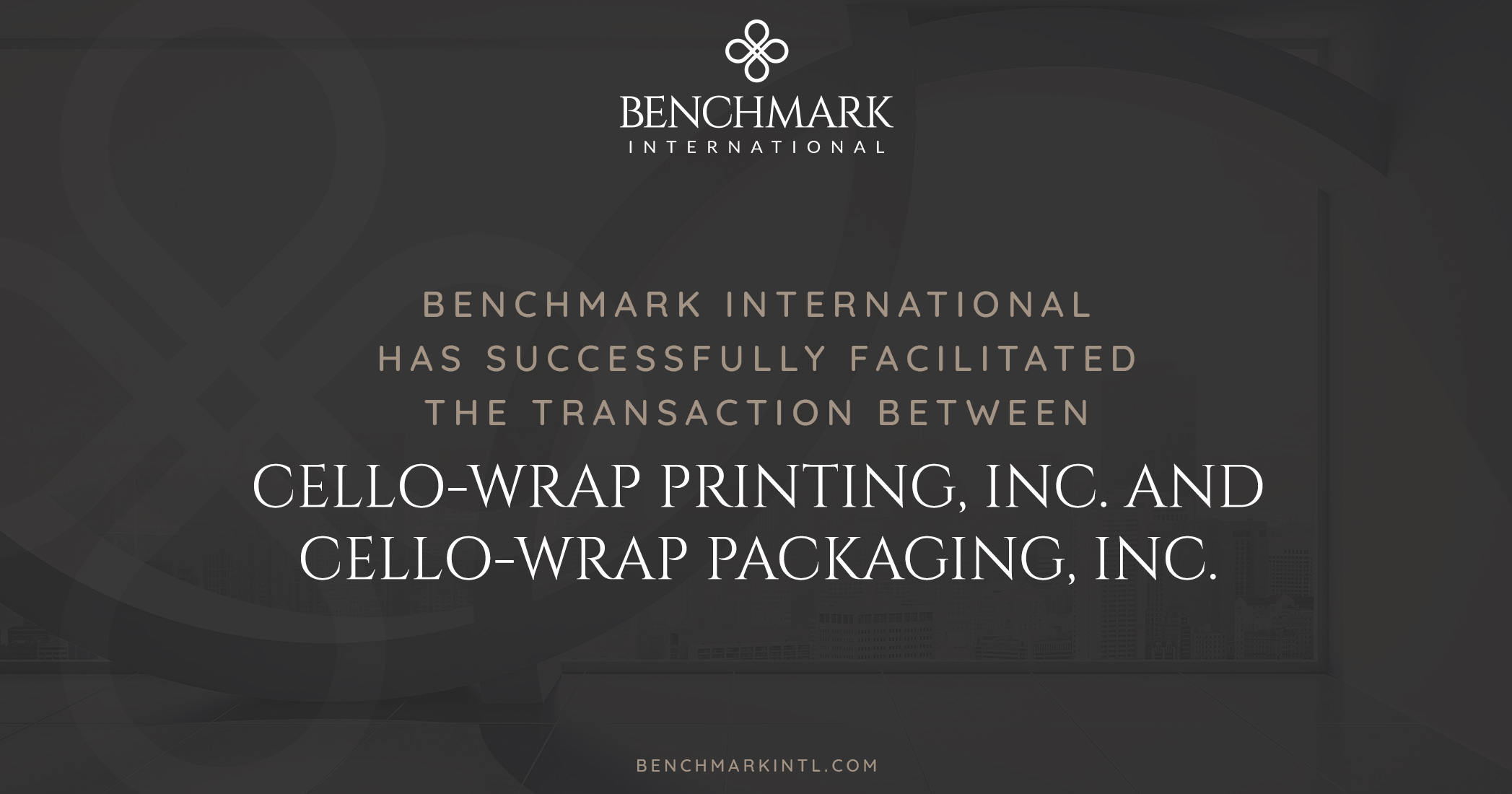 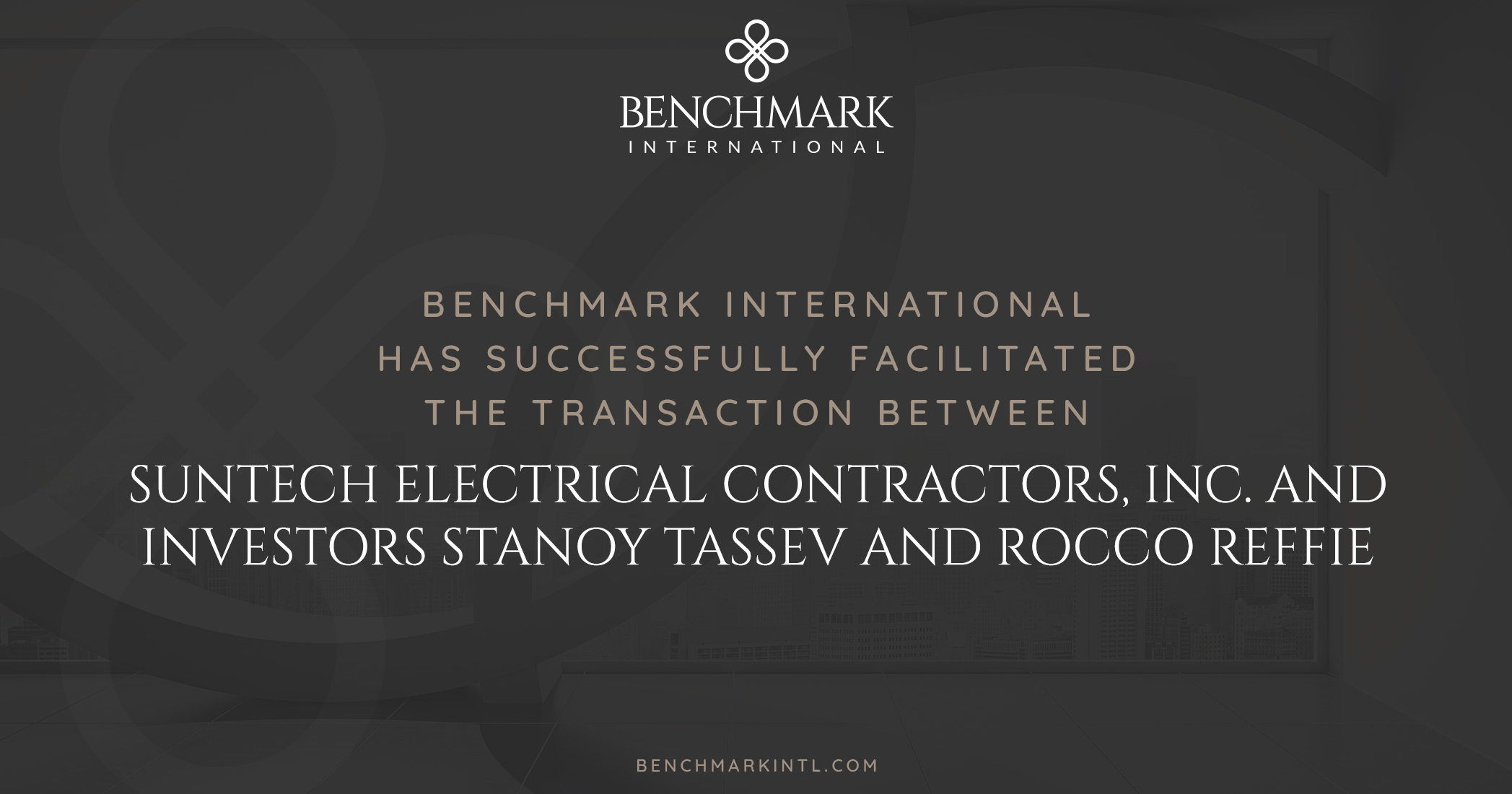