Posted on March 9, 2017 By Benchmark International

Package of measures to give some relief to small businesses who were badly affected by business rates revaluation.

The threshold for simplified cash basis accounting for self-employed businesses raised from VAT registration threshold to £150,000 for 2017/18, extending to landlords.

As of April 2017 – previously announced:

National Insurance thresholds for employers and employees made consistent at £157 per week.

New tax-free childcare arrangements to be introduced on a trial basis and rolled out to all taxpayers over the coming year.

Tax advantages of foreign domiciled status will be lost for those resident in the UK for 15 of the last 20 years, and UK property held by a foreign domiciled individual through offshore structures becomes chargeable to Inheritance Tax.

Public sector employers become responsible for tax due from individuals working for them through personal service companies and similar arrangements where there is an underlying employment relationship.

Limit on pension contributions for those who have already made a flexible income drawdown form a money purchase pension scheme will be slashed from £10,000 per year down to £4,000. Limit for those who have not made such a drawdown remains at £40,000.

Benefit of VAT Flat Rate Scheme almost completely withdrawn for businesses spending less than 2% of their turnover of less than £1,000 per year on goods, excluding capital goods, food, vehicles and fuel.

Reforms to restrict interest relief and amend the rules for brought forward losses for corporation tax.

As of April 2018 – previously announced: 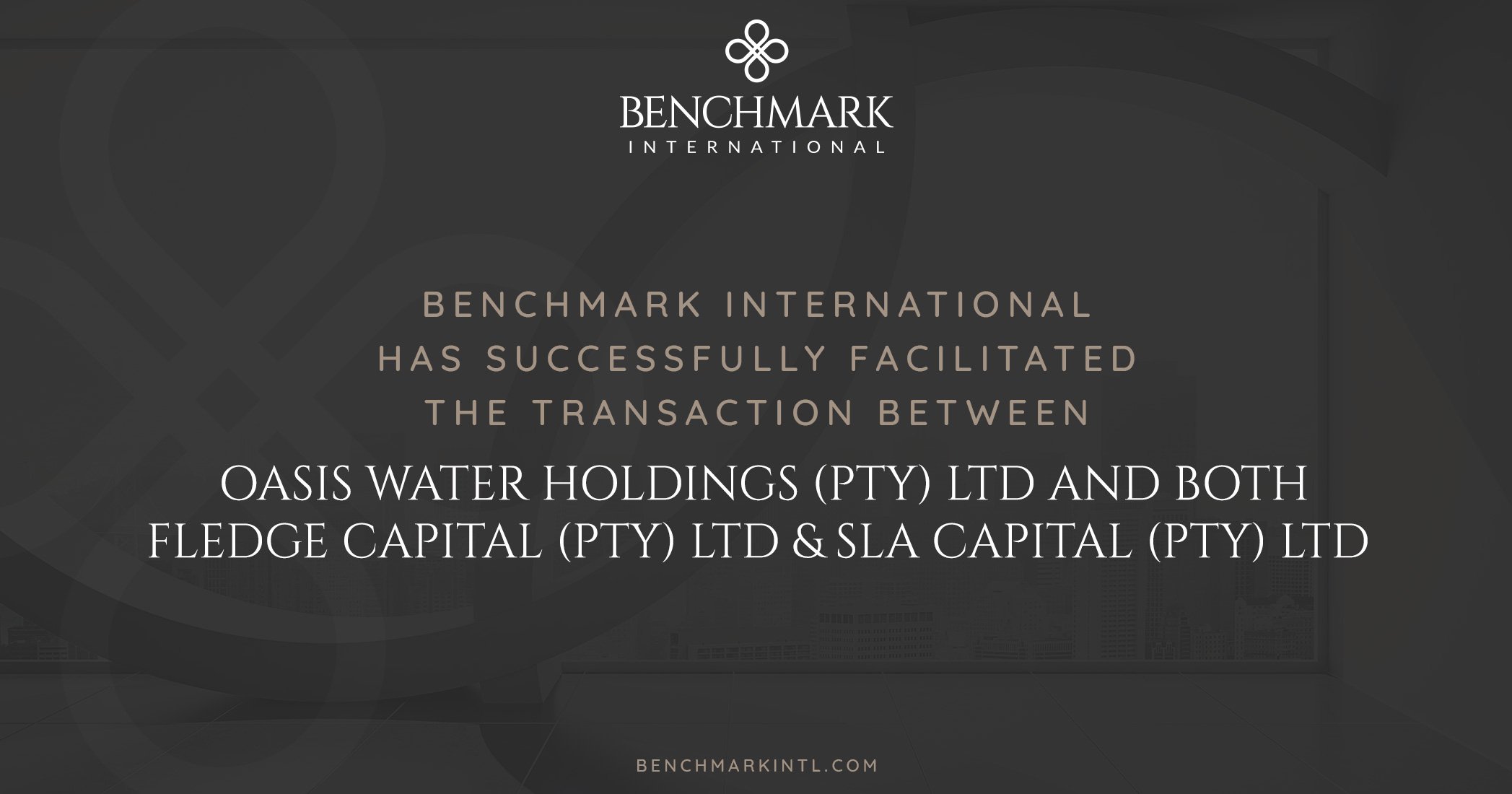