Posted on March 16, 2017 By Benchmark International

Pinterest, the photo sharing site, has announced this week its acquisition of Jelly, the Q&A app founded by Biz Stone, cofounder of Twitter, in 2013.

Jelly officially launched in 2014 and received a disappointing reception. Stone and fellow Jelly cofounder Ben Finkel subsequently changed directions by launching photo app Super before relaunching Jelly again in 2016. The latest iteration of the app repurposed the Q&A format as a search engine, but like the first version of Jelly last year’s launch was met with lacklustre results.

With this in mind, it is interesting that Pinterest sought out to purchase the failing app. The deal figure has yet to be disclosed, however it has been confirmed that both Stone and Finkel will be joining the new setup, although it has not yet been decided whether Jelly will remain its own separate entity or merge with Pinterest. Stone, however, already has connections with Pinterest and is an angel investor in the company, which perhaps further explains the decision to acquire Jelly.

While it is not expected that Jelly will be selling for an astonishingly high figure, considering that Pinterest, valued at $11bn, has raised $1.32bn in equity funding from investors, the visual discovery and planning tool certainly has plenty of funds at its disposal to continue to make similar acquisitions. Jelly itself has never disclosed the amount of money it has raised from investing rounds, but it is safe to say that it is unlikely to have raised as much as Pinterest. It has, however, attracted investments from prominent figures including politician Al Gore and cofounder and CEO of Twitter Jack Dorsey

Speaking of the acquisition on his blog, Stone offers his advice to entrepreneurs looking for funding, suggesting that business owners may be better placed to consider acquisition offers instead. Stone continues to say that one of the main driving forces behind deciding to sell rather than raise more funding, is that it allows businesses to get their product out to a huge market almost instantly. Engaging investors through rounds of funding could take time, and in some cases it is in the best interests of the business to partner with a company that already has an established and successful platform. 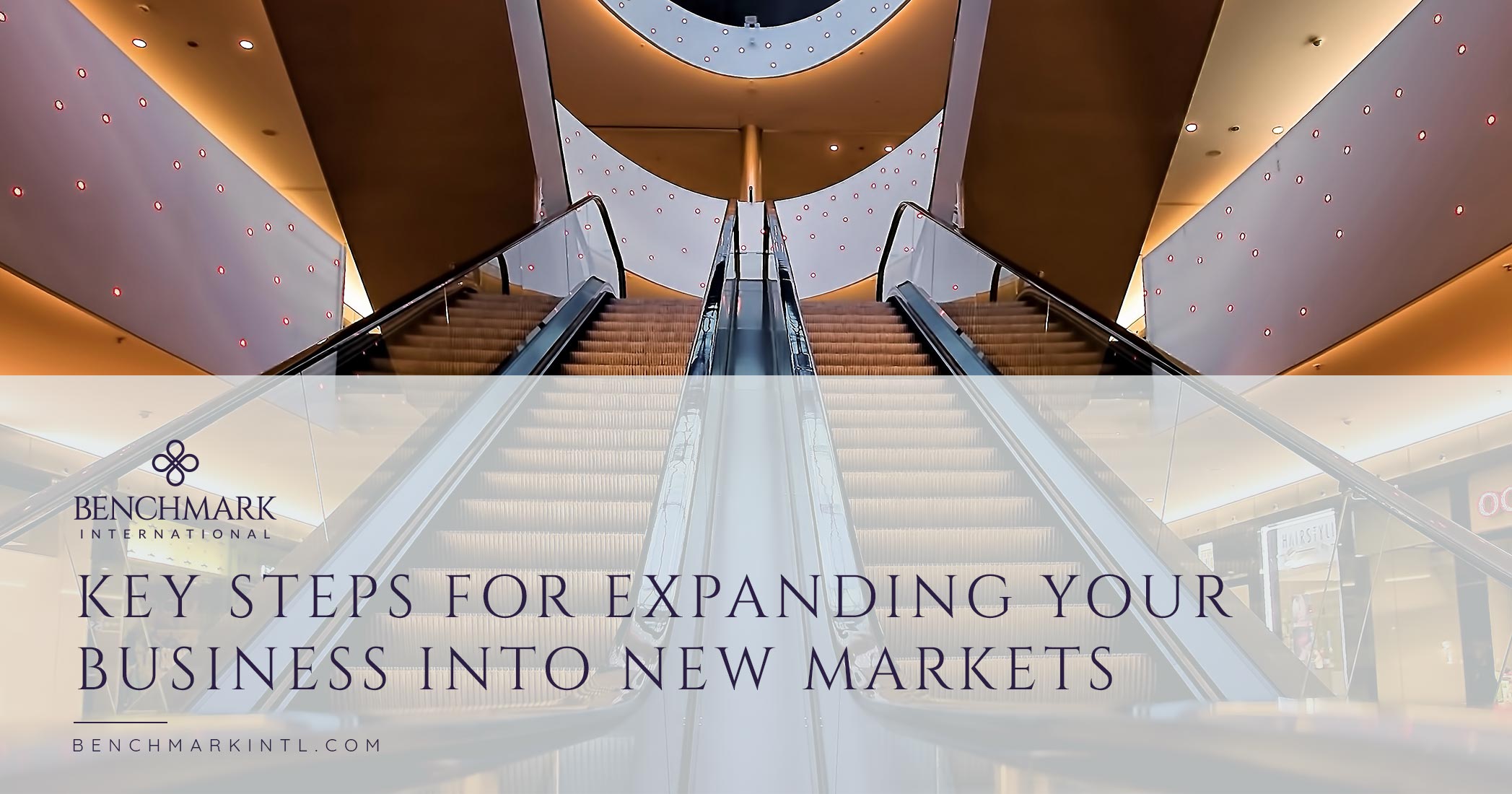 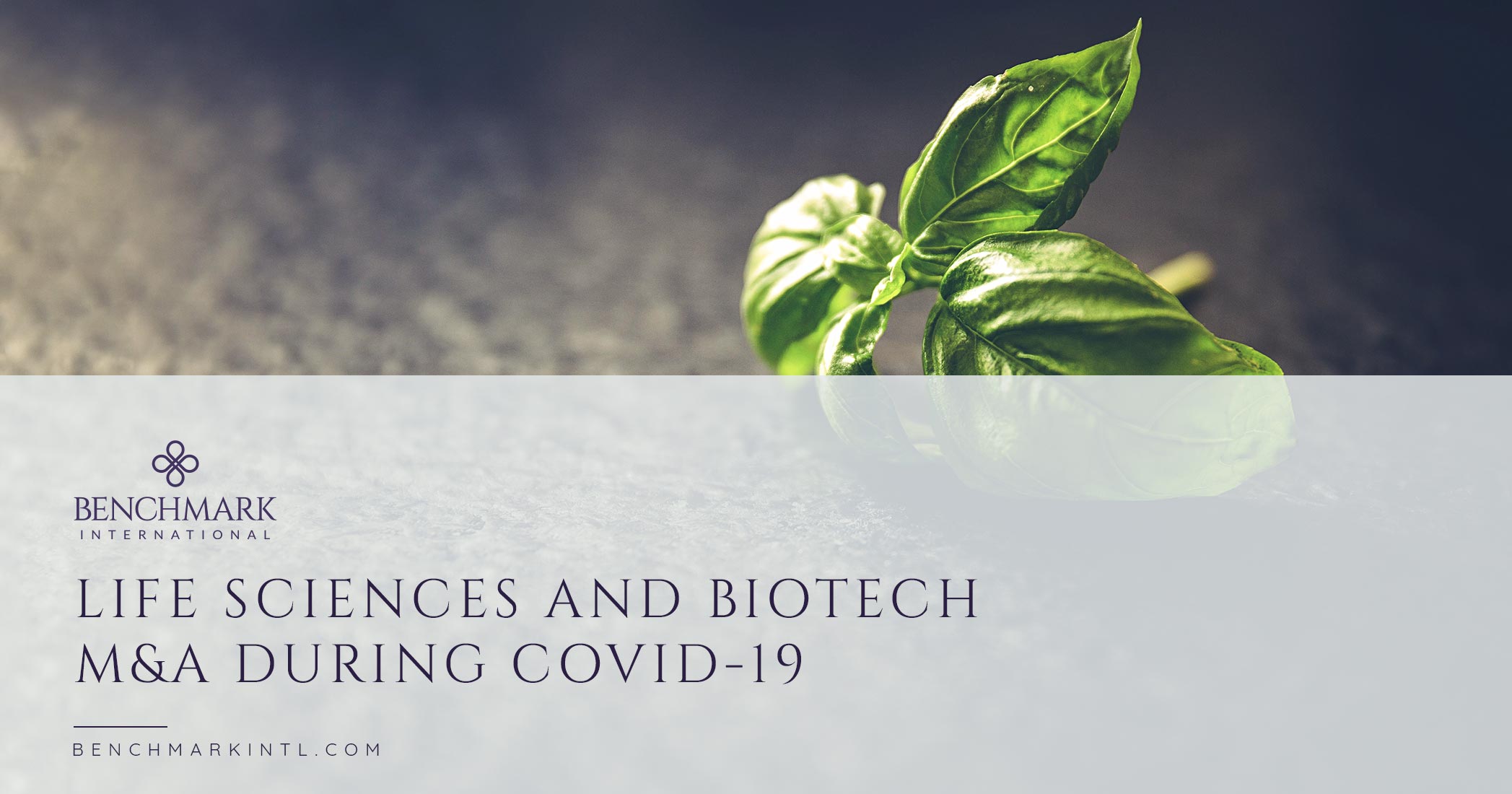 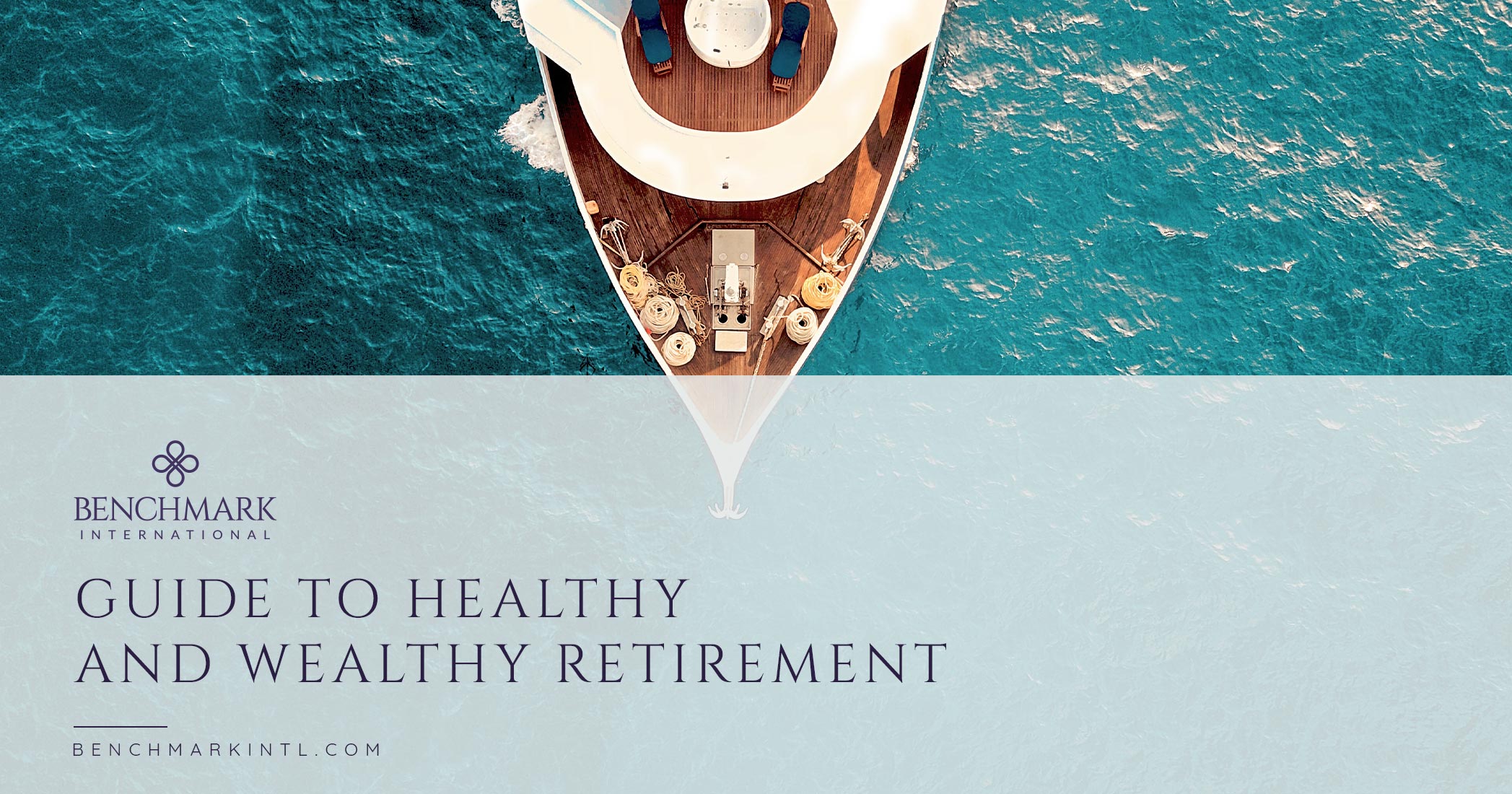 Guide To A Healthy & Wealthy Retirement
in 'Benchmark International'