2022 Sector Report: Esports Valued At Over A Billion Dollars

Posted on August 2, 2022 By Benchmark International

eSports is a form of video-game-based competition that has seen significant revenue and viewership growth in recent years. Much of the revenue is coming from advertising dollars from brands, such as ads shown during live streams on online platforms, video-on-demand content of matches, or on eSports TV. And competitive gaming is becoming more mainstream than ever.

In 2021, the global eSports market was valued at just over $1 billion and is forecast to reach $2.8 billion by 2028. That is a compound annual growth rate (CAGR) of 14.5%. The eSports segment is rapidly growing in popularity due to growing global digitization, improved live streaming speeds, and the low costs of advanced gaming. The COVID-19 pandemic also led to the increased popularity of eSports as people sought safe ways of interaction from their homes during lockdowns. The pandemic also posed challenges for the industry because many in-person events were canceled, and international events were forced to happen on smaller scales. But the bottom line is that eSports viewership continues to surge on a global level. By 2025, it is expected that there will be more than 318 million eSports enthusiasts worldwide. That’s up from 215.2 million in 2020. By 2025, an expected 322.7 million people are forecast to be occasional viewers of eSports.

As the eSports market grows globally, China holds the largest market share, as the country’s government is highly supportive and many competitions and endorsements have already been slated for this year. The eSports market in China is worth over $100 billion more than that of any other region. The second largest eSports market is in the U.S., followed by Western Europe. Despite being second in the market, data shows that around four in five Americans have no interest in or have never heard of eSports. Clearly, the market is very niche in this region. Even so, the U.S. is expected to have the highest share of the market by 2023. In 2018, 9.2% of American Internet users watched eSports. This figure grew to 13.4% in 2021. By next year, it is forecast that 15.5% of American Internet users will watch eSports.

More and more brands are seeing the potential of investing in the eSports market, leading to a significant increase in revenue over recent years. From 2019 to 2024, there is an expected CAGR of 11.1% in eSports revenue, ultimately reaching $1617.7 million in 2024. The vast majority of this revenue is forecast to be in sponsorship dollars, followed by media rights, publisher fees, merchandise, and ticket sales, and streaming, based on last year’s numbers:

In the United States, sponsorship and advertising generate the most eSports revenue. In 2019, roughly $277 million was generated in the U.S. eSports market via sponsorships. This represents the largest single revenue-producing segment in the entire sector. The second largest share of eSports market revenue in the U.S. came from prize pools, at $246.5 million.

The live streaming of games continues to grow, with the primary platforms in western countries being Twitch and YouTube Live. As of 2021, Twitch represented 5.29 billion hours of viewing in the 3rd quarter alone. That’s 75% of the market share for hours watched. Twitch also leads the way in total hours streamed, with 89.7% of the live game streaming market, versus Facebook Gaming's 6.9%, and YouTube Gaming Live's 3.4%.

According to Forbes, the top 4 eSports organizations are worth hundreds of millions:

The majority of the audiences and players of eSports are Millenials, or Gen Y (anyone born between 1981 and 1996). eSports publishers are targeting these customers by personalizing gameplay experiences and offering them on different gaming platforms.

So, what is expected to come for the eSports industry in the near future?

The Rise of Mobile

Mobile devices are expected to be the future of eSports. In comparison to gaming consoles, most consumers are already using mobile devices that run iOS or Android. These devices lower entry barriers and allow more gamers to enter the space. This year, 45% of the global games market is forecast to come from mobile games. Mobile gaming represents 57% of the $173 billion global gaming market. That’s more than console and PC gaming combined. Companies that focus on mobile-based eSports have strong future growth projections versus those that only target PC and console gamers.

The sector of eSports has seen rapid growth over recent years, and gamers are spending more time than ever on streaming platforms. Competitive eSports is a space that is expected to continue to grow and sponsorships will continue to rise. The sector is also expected to be ripe with opportunities for M&A transactions as companies target growth. 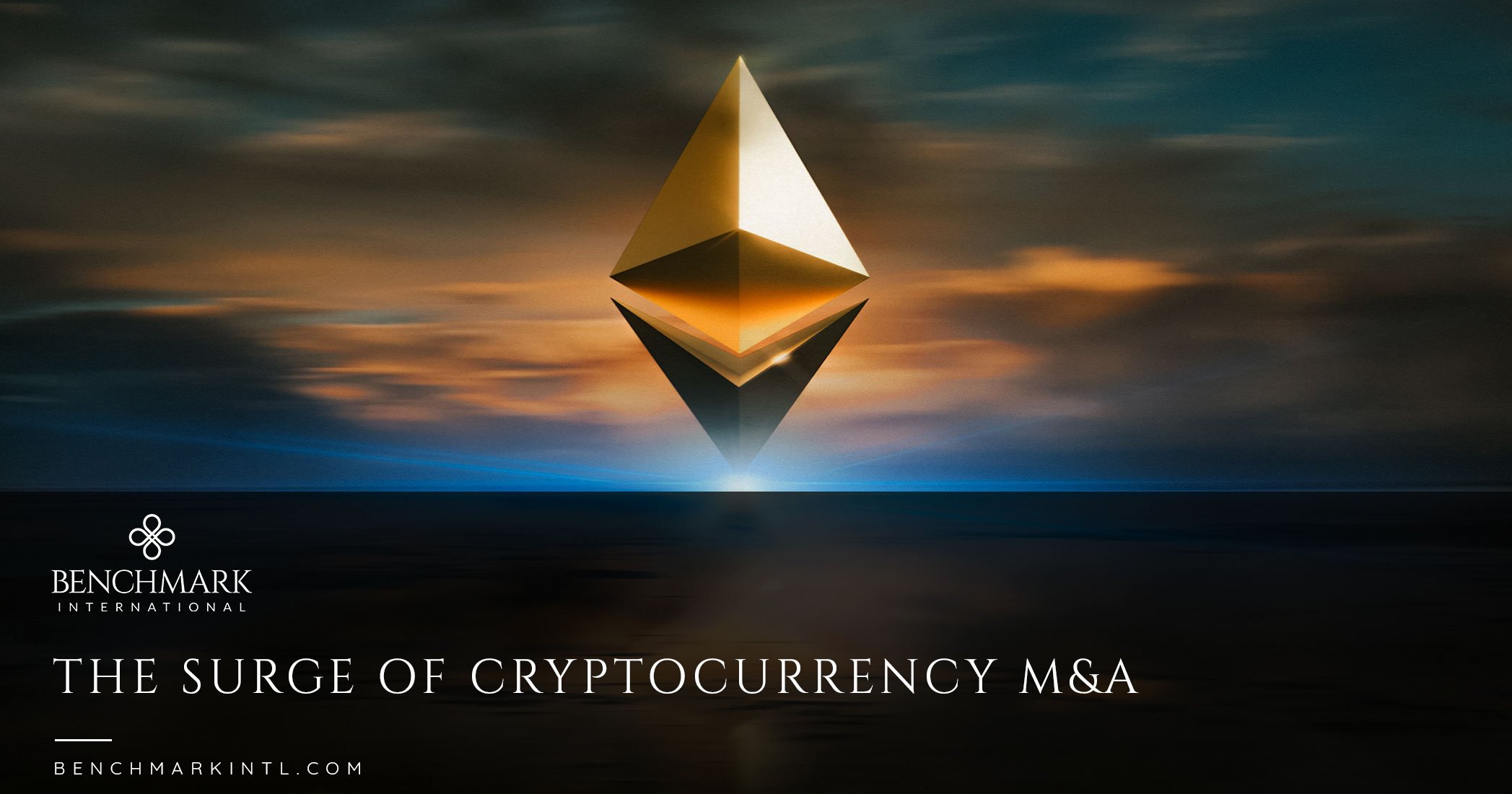 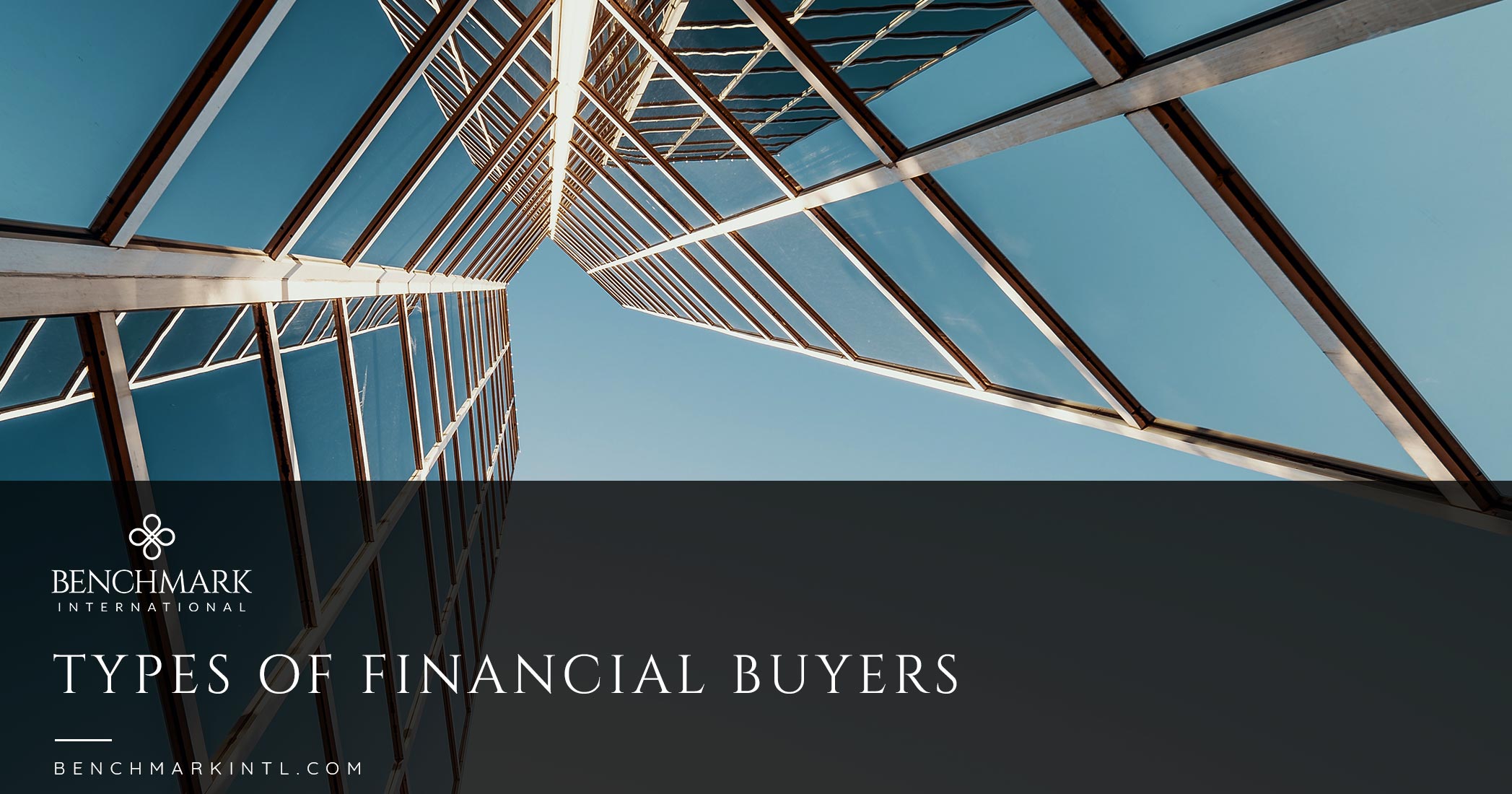