Posted on July 18, 2019 By Benchmark International 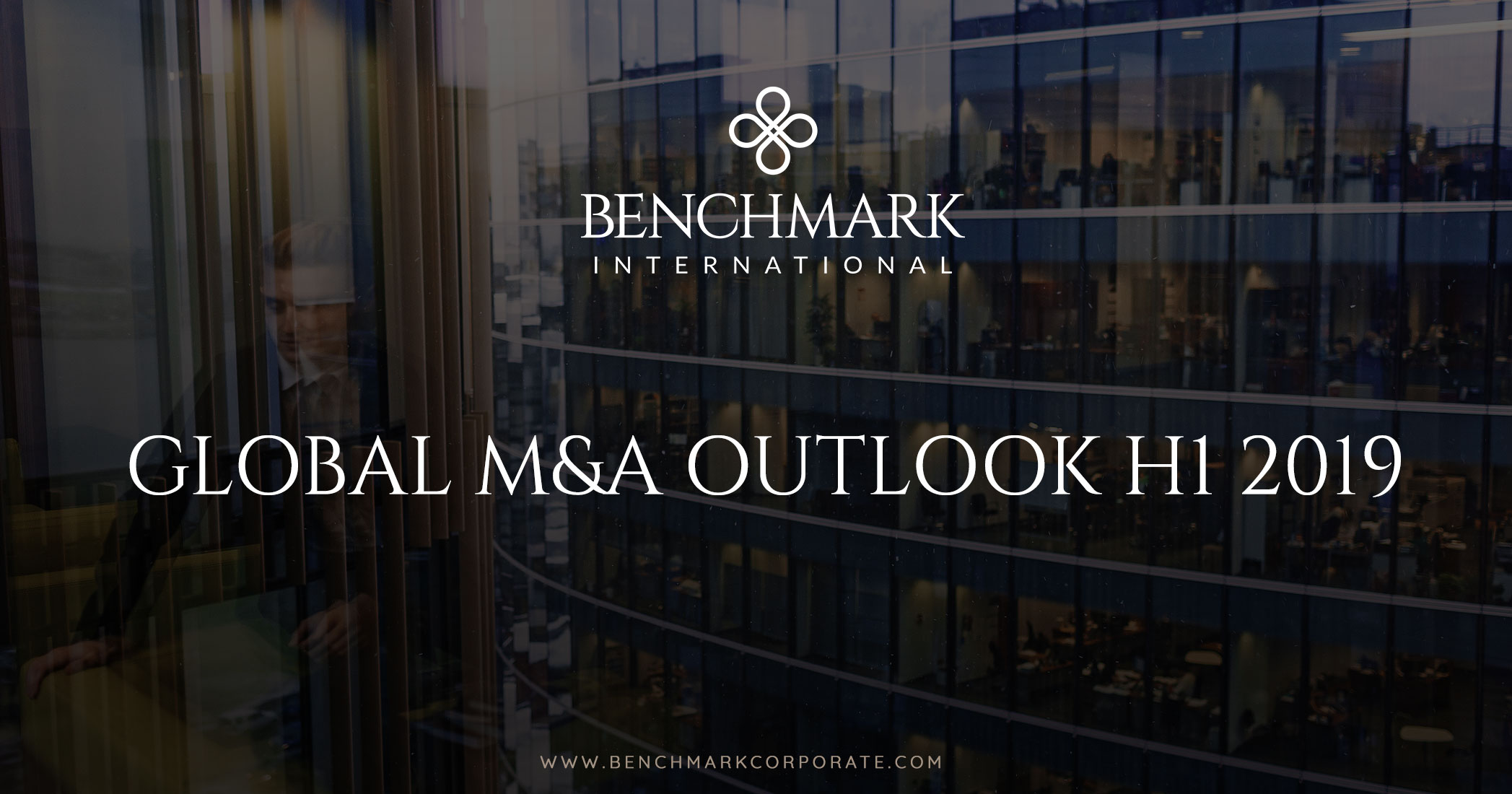 While deal values and volumes are trending downwards in most regions and sectors, investors are still willing to set political and regulatory uncertainty aside to execute big, strategic transactions when opportunities arise. That suggests that activity should remain relatively robust in the months ahead, despite a more challenging deal environment.

The raw data point clearly to a decline in M&A activity across regions and most sectors in the first half of the year. Cross-border activity and the prevalence of mega-deals are also on a downward trend. Yet the picture is a little less stark than the numbers suggest. While deal value and volume are down by 12% and 16% respectively, the first half of 2019 still stands as the third strongest on record for global M&A. It is also the third time the first half year has hit the USD 2 trillion mark. The slowdown was not unexpected, not least in markets where geo-political and economic issues – slower growth, trade tensions and Brexit – now appear to be affecting confidence in some boardrooms, even though they have been on the radar for some time. Nevertheless, there is plenty of evidence that companies are prepared to take on big strategic deals when opportunities arise.

The search for growth and digitalisation continue to be two powerful drivers of deals and companies remain global in their outlook even at a time of growing protectionism. However, investors are being more selective about where they invest. All that underlines profound changes in the global economy – but change is not necessarily bad for M&A deals. 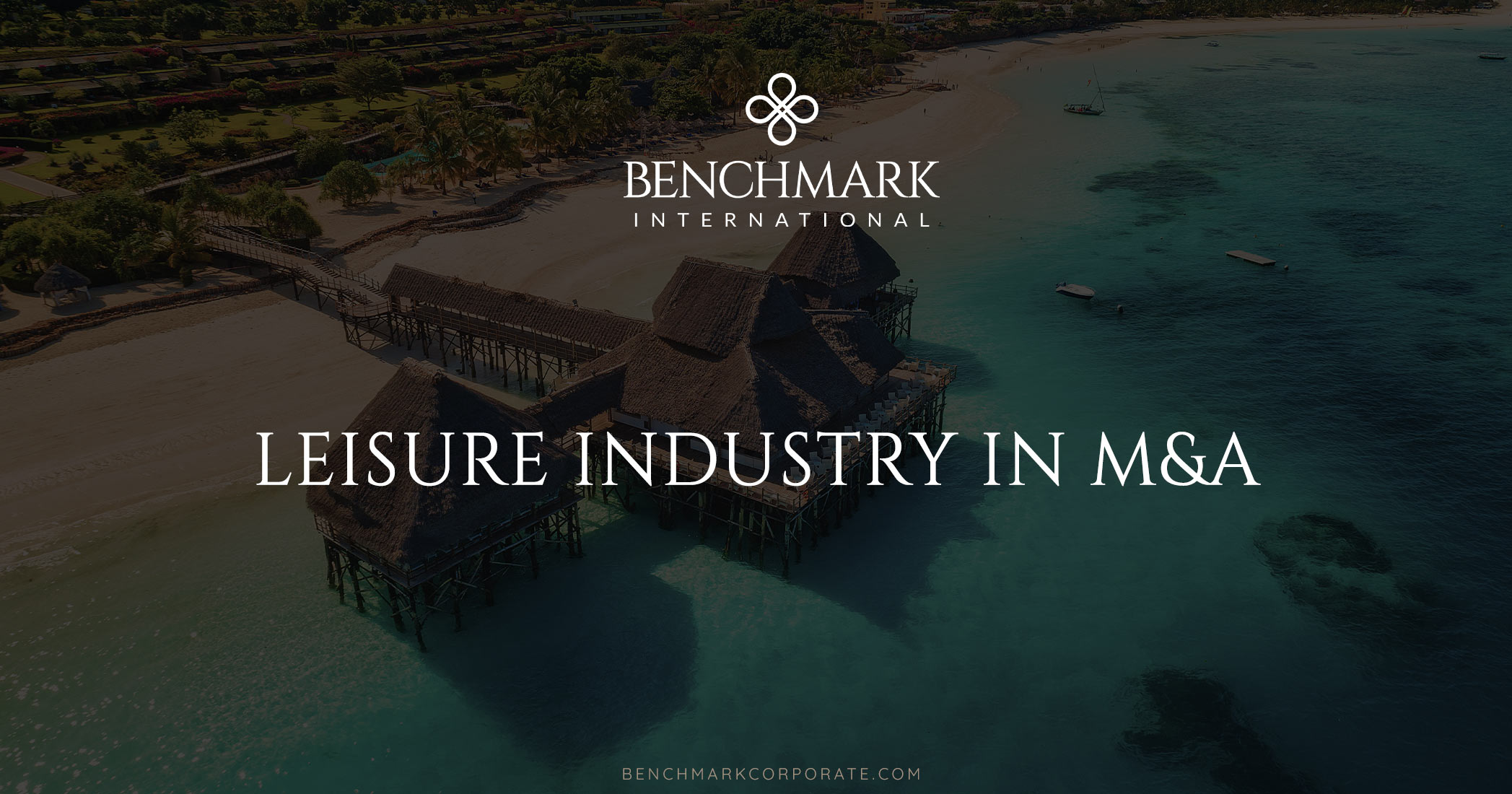 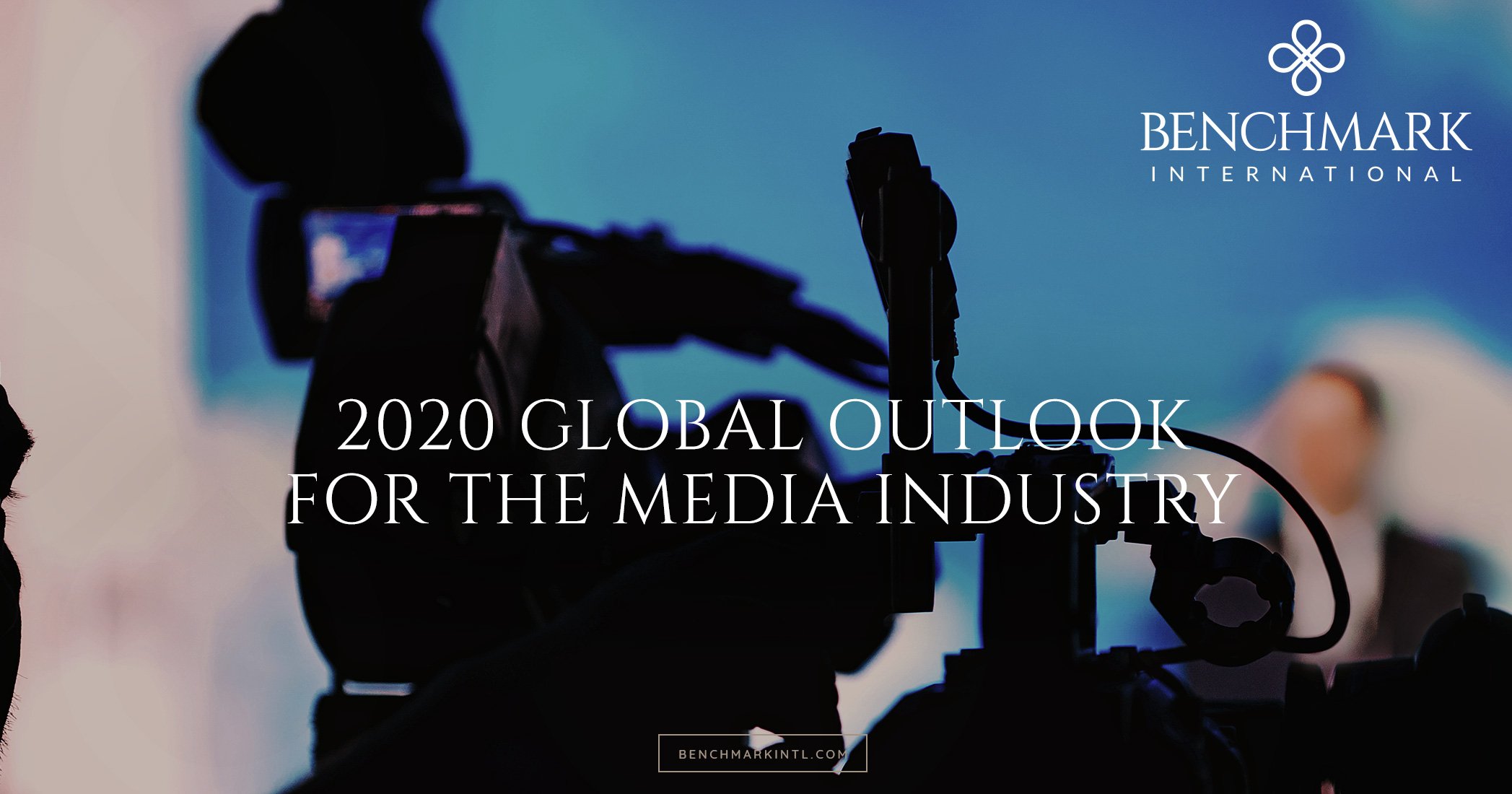 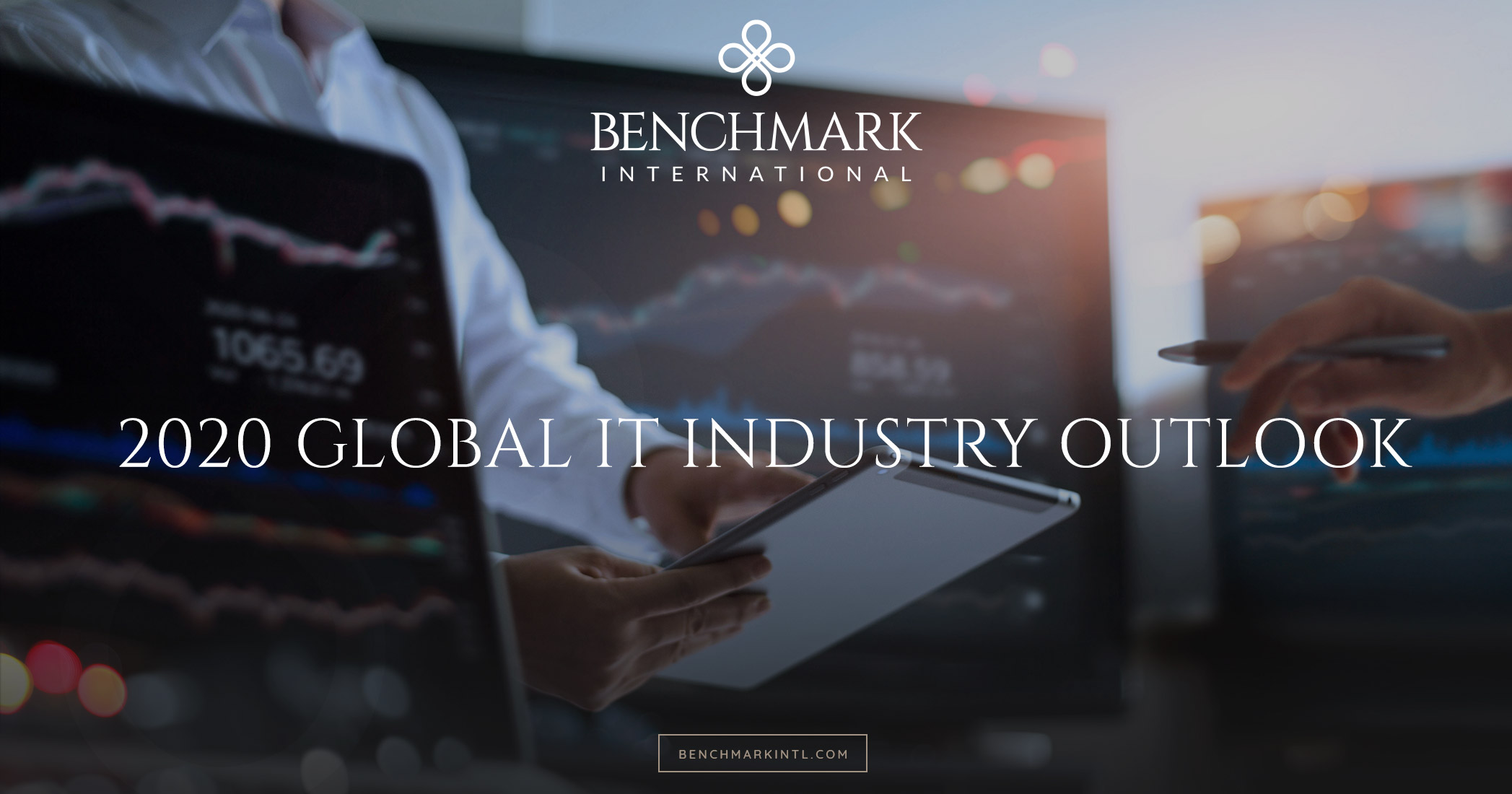