Posted on July 9, 2019 By Benchmark International

The global oil and gas industry is expected to remain relatively stable in 2019, even amid oversupply risks and volatile pricing, as oil demand continues to increase. Oil usage is expected to grow by more than 3.5 million barrels per day.

2019 is experiencing increased activity in global oil and gas drilling, led by the United States due to shale production. Outside the United States, global drilling activity is expected to rise by 2.5 percent. Across the world’s eight major oil and gas producing regions, each is predicted to see a higher number of wells drilled.

The most growth in the overall global drilling market will be in offshore oil and gas drilling, with expected growth at around 6 percent. The most active offshore drilling regions are Brazil, Canada, Norway, Angola, Nigeria, Saudi Arabia, Abu Dhabi, China, and India.

Rystad Energy has reported that global deepwater liquid production is set to reach a record high of 10.3 million barrels per day in 2019. This is a result of new fields in Brazil and the Gulf of Mexico. Other leading deepwater producers include Angola, Norway, and Nigeria.

Contact us at Benchmark International if you are interested in exploring your options and embarking on the next chapter of your business. 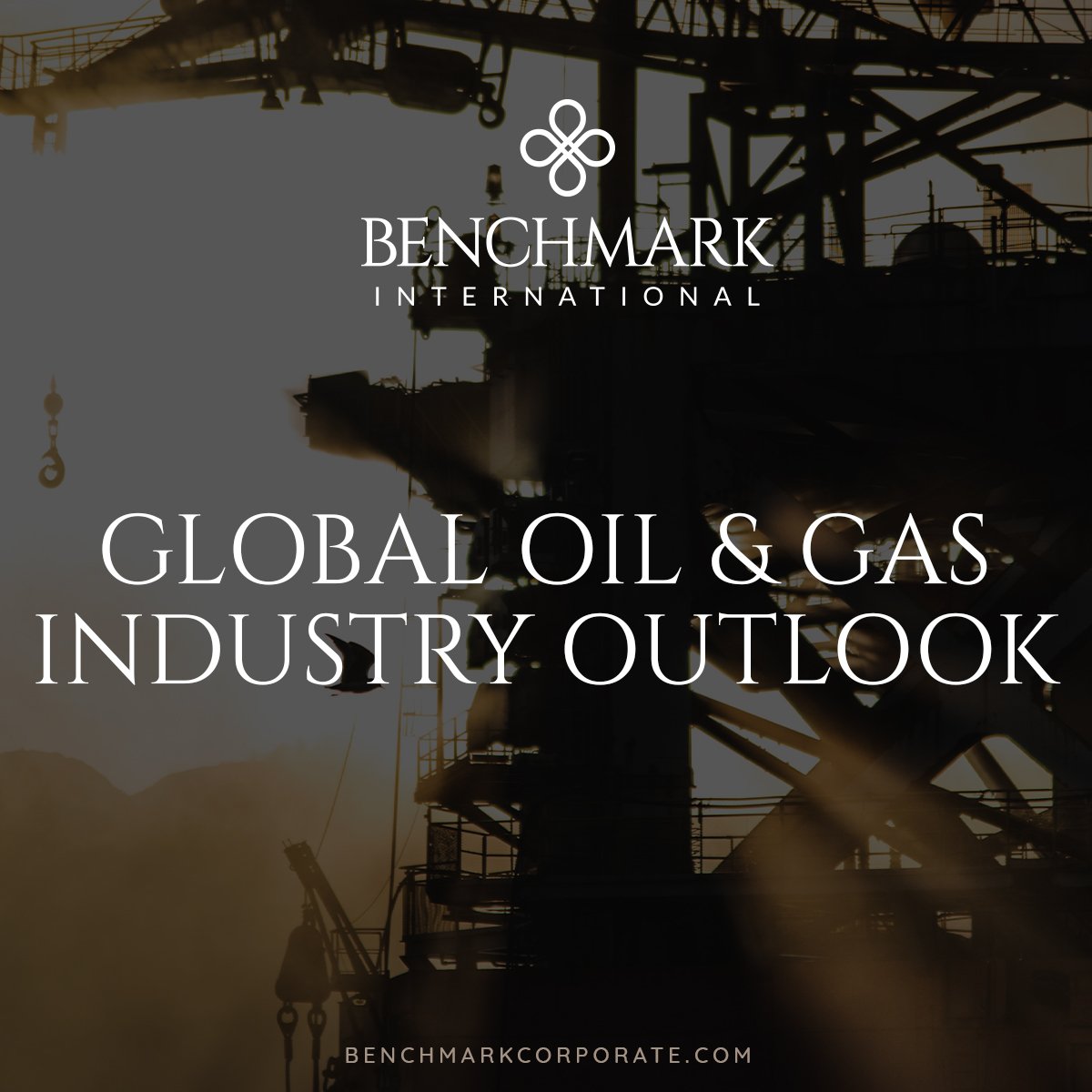 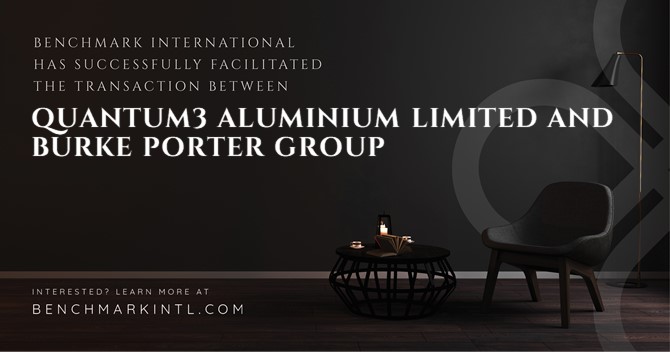 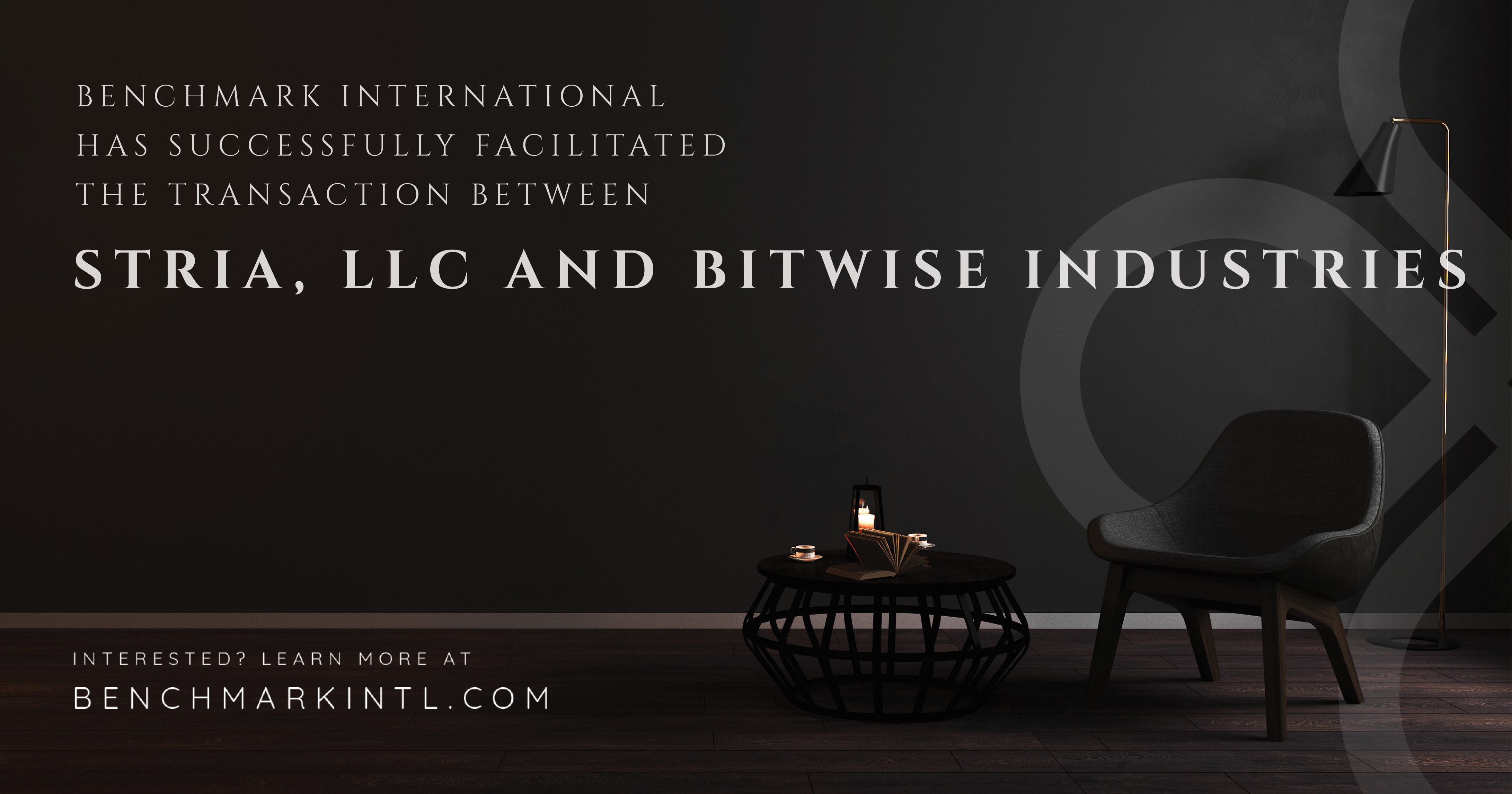 What is Net Working Capital?
in 'Benchmark International' 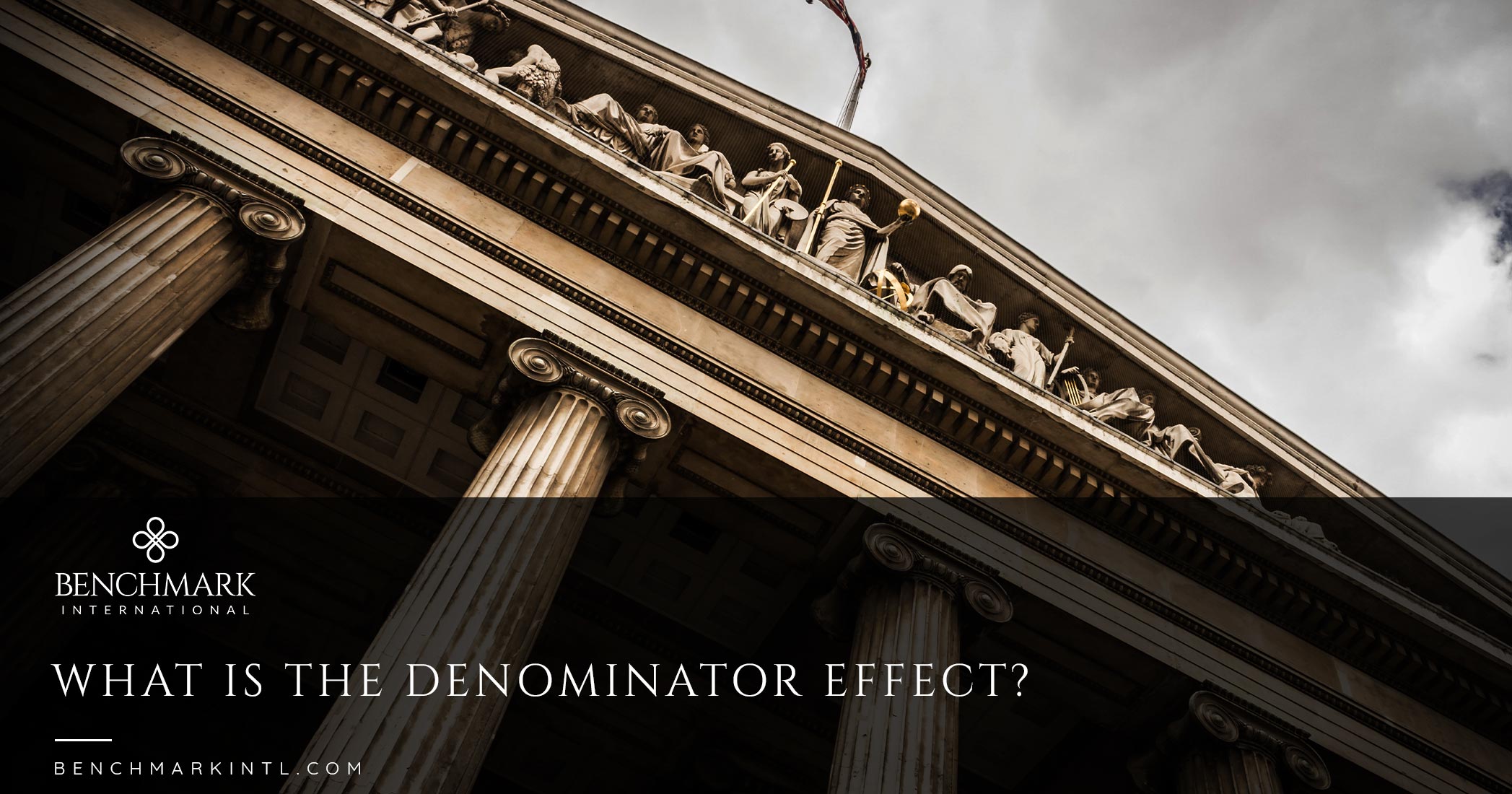