Strong M&A Activity Continues In Nashville For The Healthcare Industry

Posted on February 4, 2019 By Benchmark International 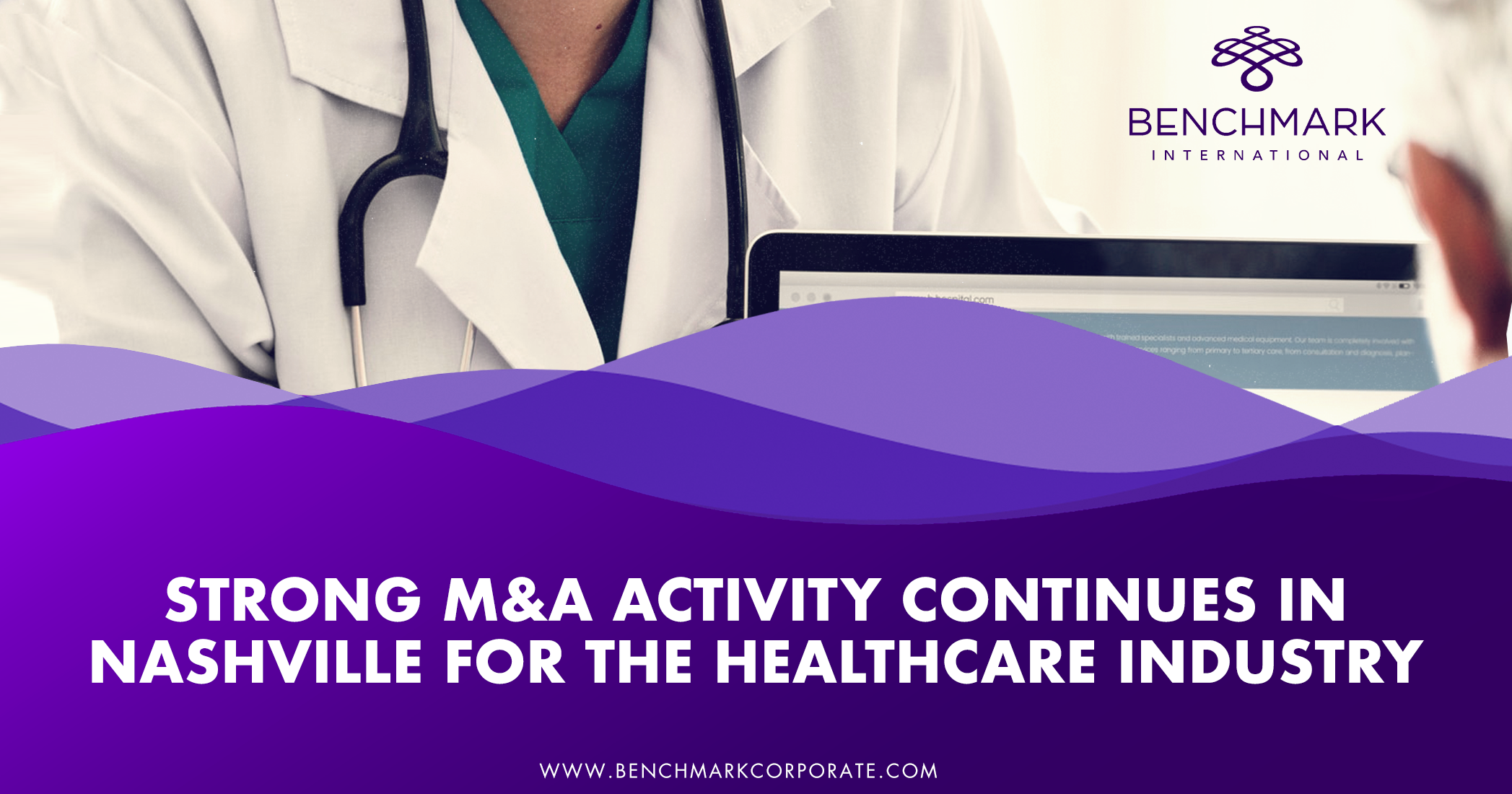 Since the early 70’s, Nashville has been considered a hub when it comes to the health care industry.  Nashville has developed and changed the landscape of the industry in the past 50 years.  The development of the community began with Hospital Corporation of America (HCA). Largely through hundreds of mergers, acquisitions and well as new companies, we’ve seen industry trends set in Nashville, as well as startups and spinoffs bringing different sectors of the industry to Nashville.

Before the Hospital Corporation of America, most hospitals were non-profit or affiliated to a religion.  In 1969, one year after inception, HCA became a publicly traded company.  This changed the landscape of the industry for good.  Through an abundance of M&A transactions, HCA now owns and operates more than 170 hospitals in 20 states across the country. In 1995, the Nashville Health Care Council was established, understanding the Nashville health care industry was responsible for $3.7bn in revenue at the time, while providing 53,000 jobs.  Today, the council reports $92bn in annual revenue generated, all while providing more than 570,000 people employed around the globe by healthcare companies based in Nashville.  There are over 900 companies that directly provide health care services, or are in some way involved in the industry.  These numbers are massive, and spurred a ripple effect around the country causing more private equity spending to focus into the industry.  This effect has led to eighteen publicly traded healthcare companies calling Nashville their home, while enticing more than $1bn in venture capital investments over the past decade.  The leaps and bounds made during the past 50 years are obvious, as the entire landscape of the industry has complete changed.  During 2006, Bain Capital, Kohlberg Kravis Roberts & Co. and Merrill Lynch completed a $33bn leveraged buy-out of HCA.  This was the largest leveraged buy-out to date and spurred an unprecedented amount of investment in the industry.  In 2011, HCA returned to the public market in the largest US private equity-backed IPO to date ($3.79bn raised).  HCA’s chain system business model was emulated by hundreds of not-for-profit hospitals throughout the country, and they are considered to be the trailblazer of the industry.

The M&A landscape continues to change the healthcare industry to this day.  Through the first half of 2018, the healthcare sector saw deal value increase to $315bn, up from $154bn in the same period the previous year. The healthcare sector ranks third in terms of total deal value.  From a valuation perspective, healthcare M&A transactions were at an all time high in 2017.  A large driver within the space was within the senior housing and care marketplace. The number of announced transactions is on pace to set a new record, but the dollar amount of these deals will not exceed the record.  While this shows the hyperactive nature of the marketplace, these deals are occurring as smaller transactions rather than the mega-deals we’ve seen in the past.  This is a very attractive marketplace for sellers all things considered.  Private equity groups accounted for a large uptick in spending during Q4 of 2018. Financial buyers are notably optimistic about the healthcare market, with 120 total deals announced in the final quarter of 2018.  This bodes well for 2019 with 2018 in the rearview, healthcare continues to expand due to high valuations, a very large number of transactions, and an increasingly attractive marketplace.

For the third year in a row, the number of small business transactions reached record numbers, as reported by BizBuySell.  Financial performances of the small businesses are increased year over year, as well. 49% of sellers said their businesses performed better in 2018 compared to 2017, and another 36% had similar figures comparably.  With financial performance increasing, the value of the transactions inevitably grew.  The medium asking price for small businesses in the US grew 10% from 2017, a clear indication that buyers are willing to pay more for businesses with a proven financial track record and promising futures. 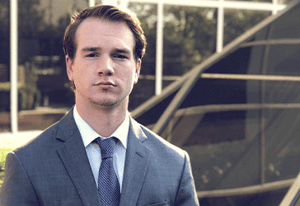 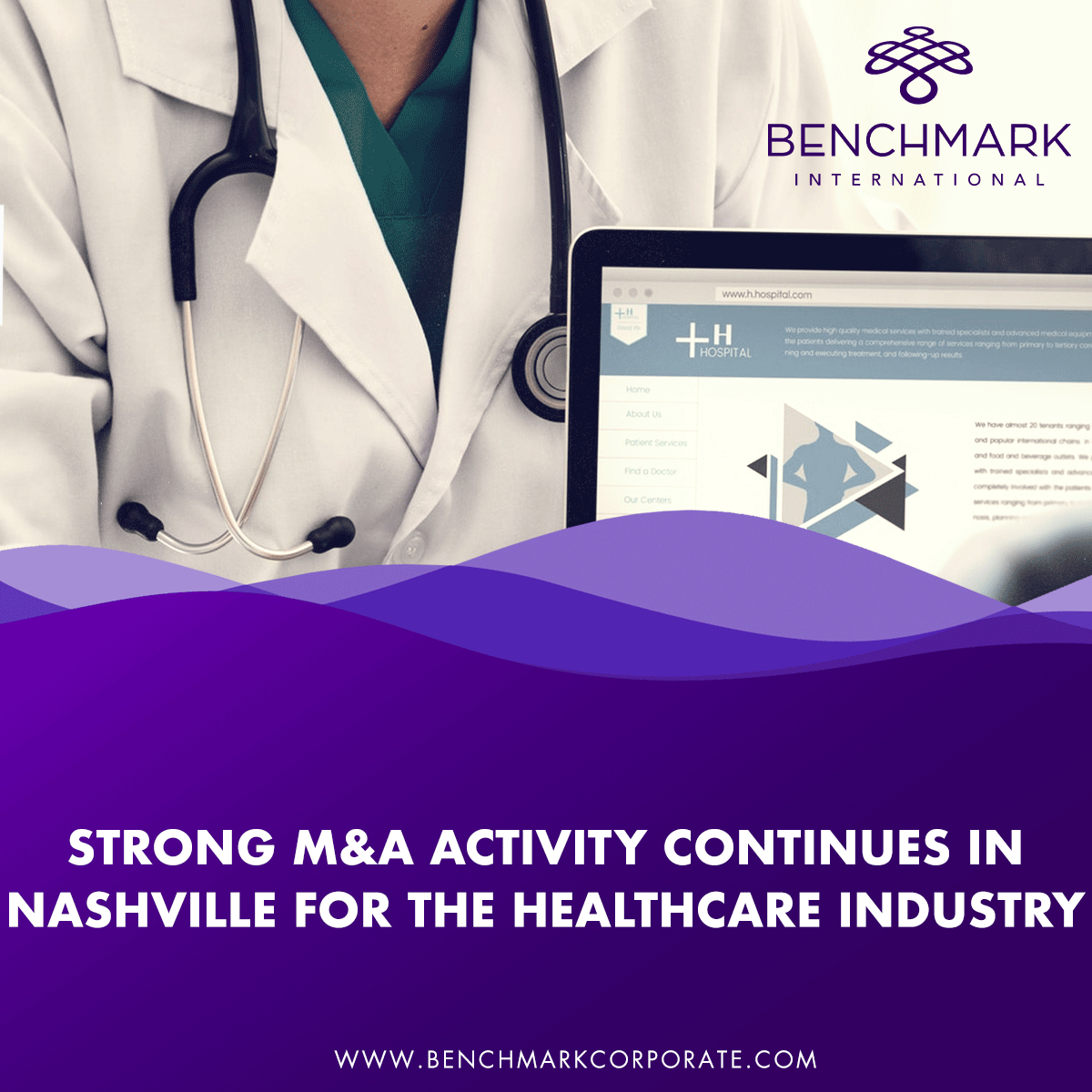 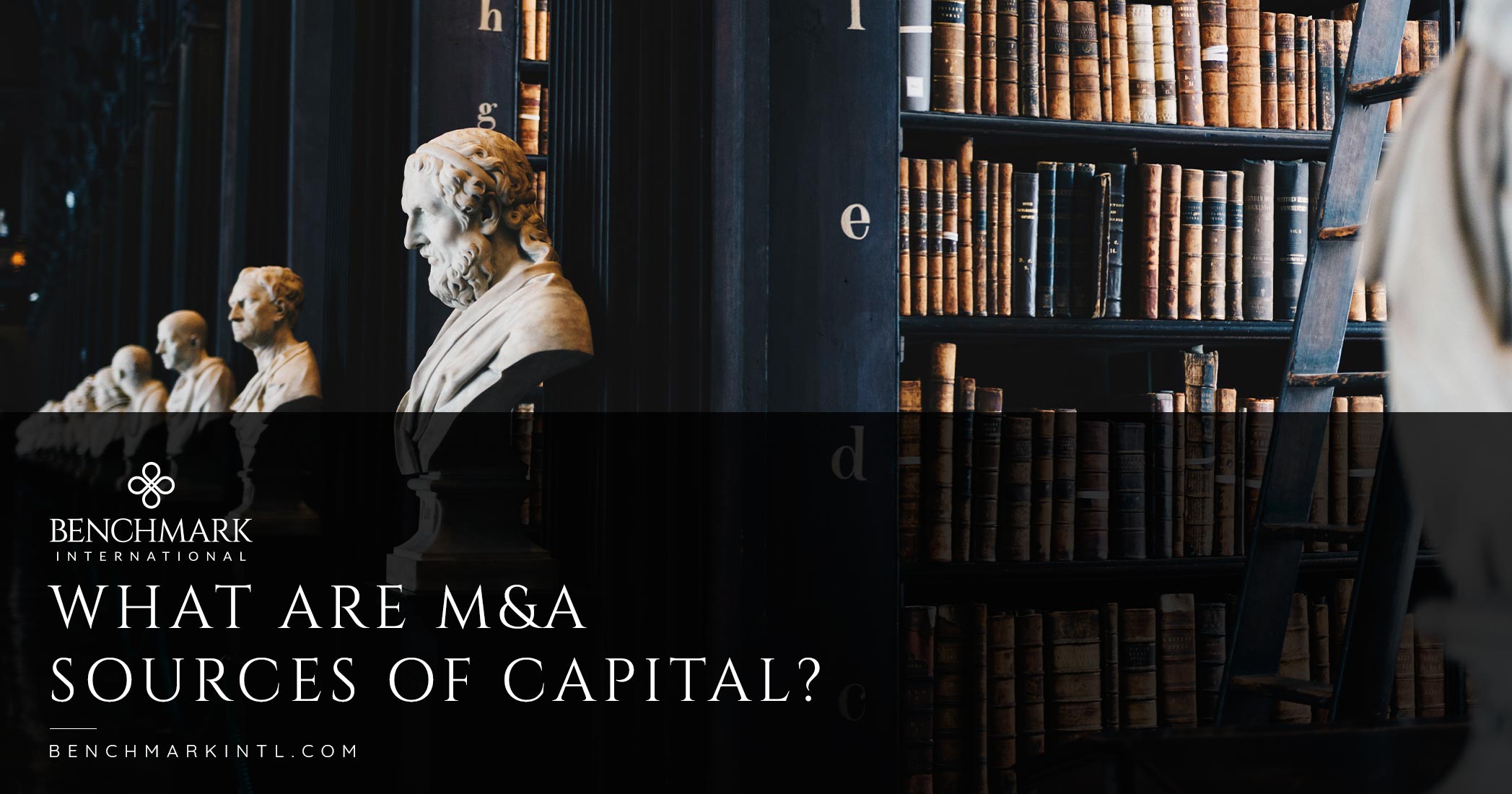 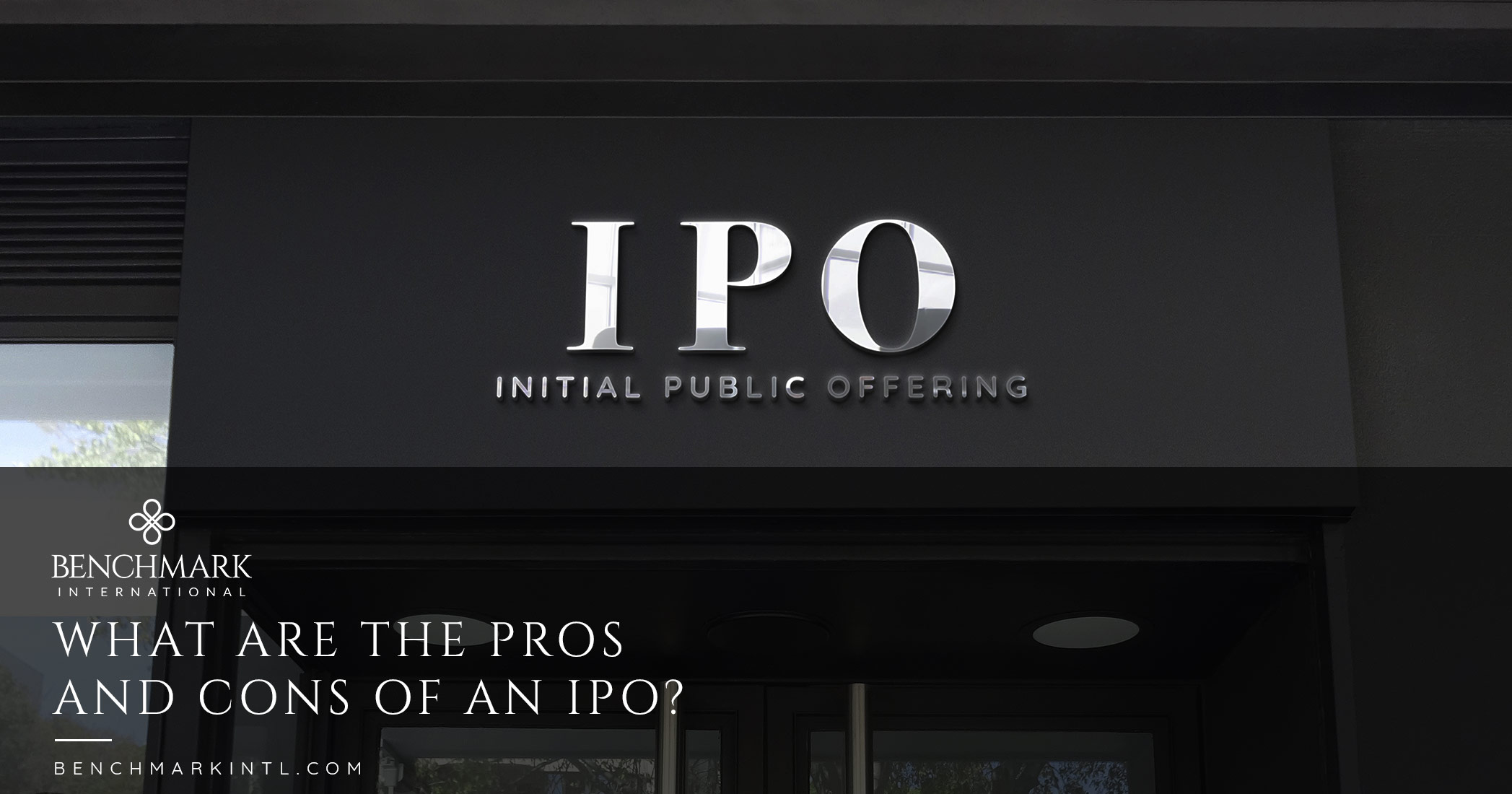 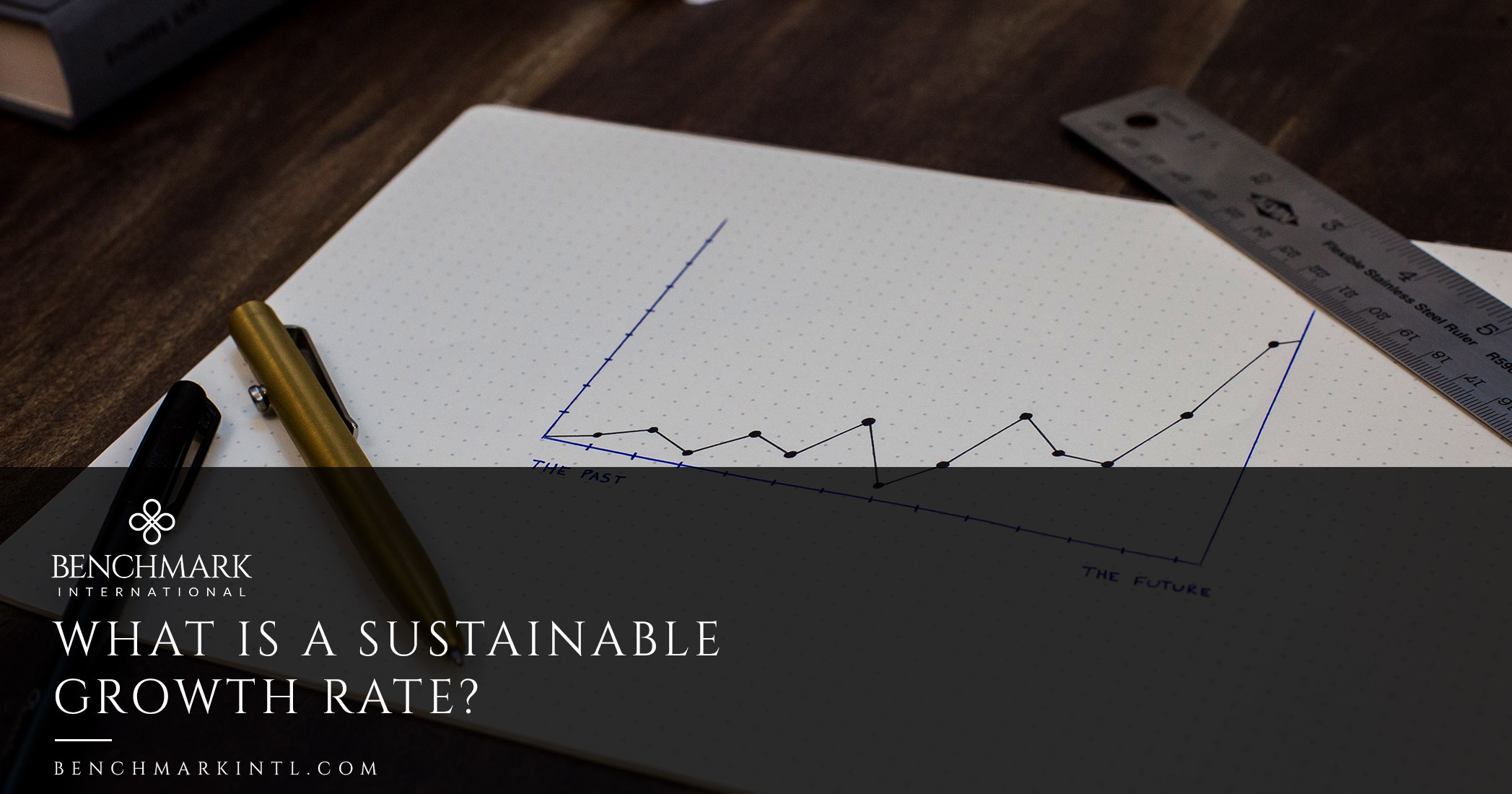