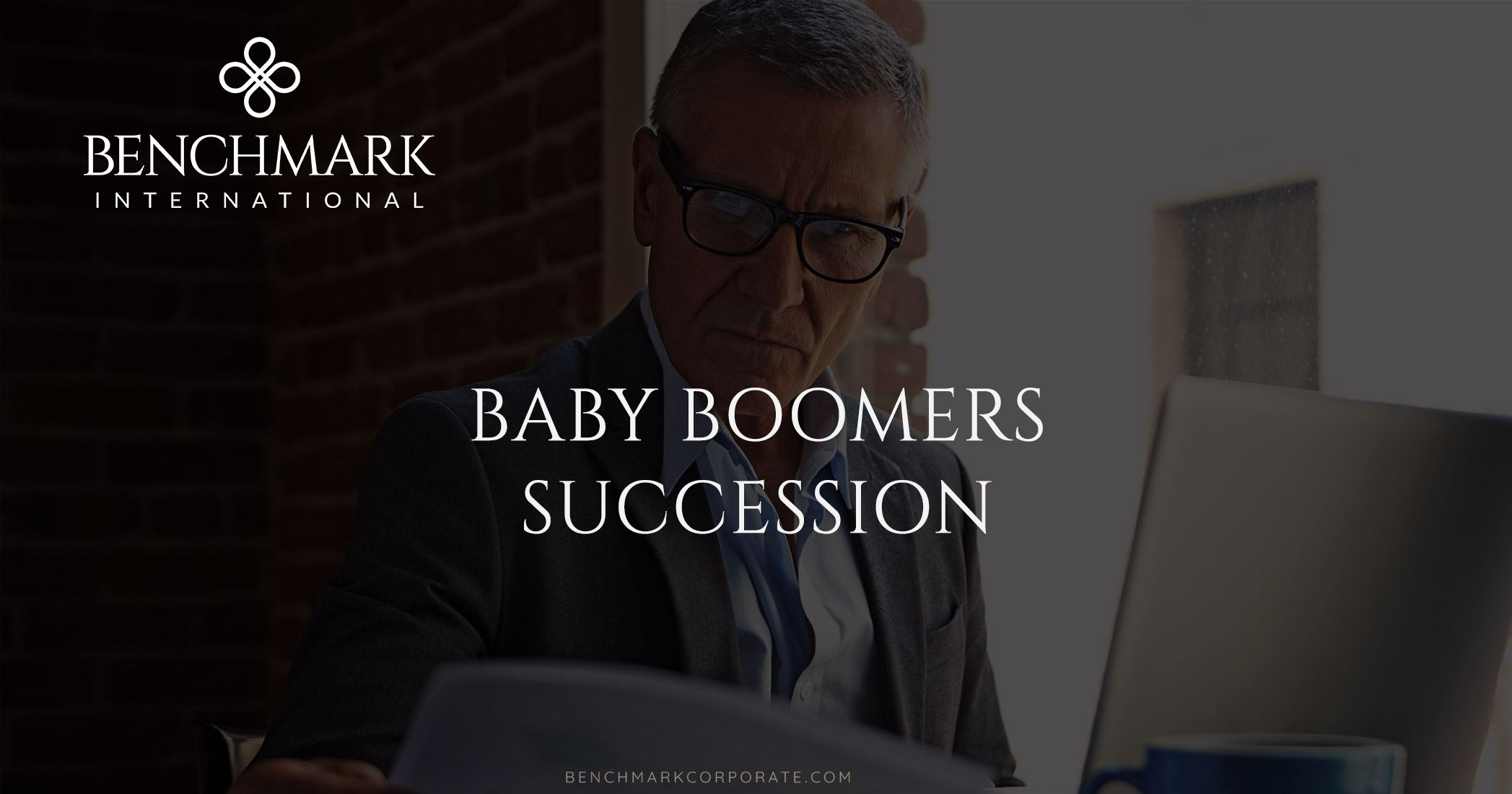 What options are there for you when looking to retire? The three main ones are to sell, pass the company down to family or to shut it down completely.

The latter may seem dramatic and not sound so appealing, especially after years of establishing a business and investing copious amounts of time and money into the venture. Unfortunately, for the baby boomer generation, it is increasingly likely that this could happen if a well thought-out succession plan is not implemented.

There is much speculation as to why there is a succession crisis – here are a few possible scenarios as to why this has happened:

THERE IS NO ONE IN PLACE TO TAKE OVER THE BUSINESS

Those Gen Xers and millennials who do want to start a business will not want to take over one they feel is antiquated. A lot of businesses now have an online offering, or machines to automate the process, and this is changing how business is done. As such, the younger generations may not want to go into a business in an industry that will not be around for
much longer.