Seven Key Takeaways from the Mini-Budget for Business Owners

Ultimately, the changes are designed to improve the ability of British companies to raise money, attract talent, and grow and succeed.

With increased incentives to invest introduced in one go, as well as a number of tax breaks – what are the changes and how do these directly affect business owners and investment?

END_OF_DOCUMENT_TOKEN_TO_BE_REPLACED 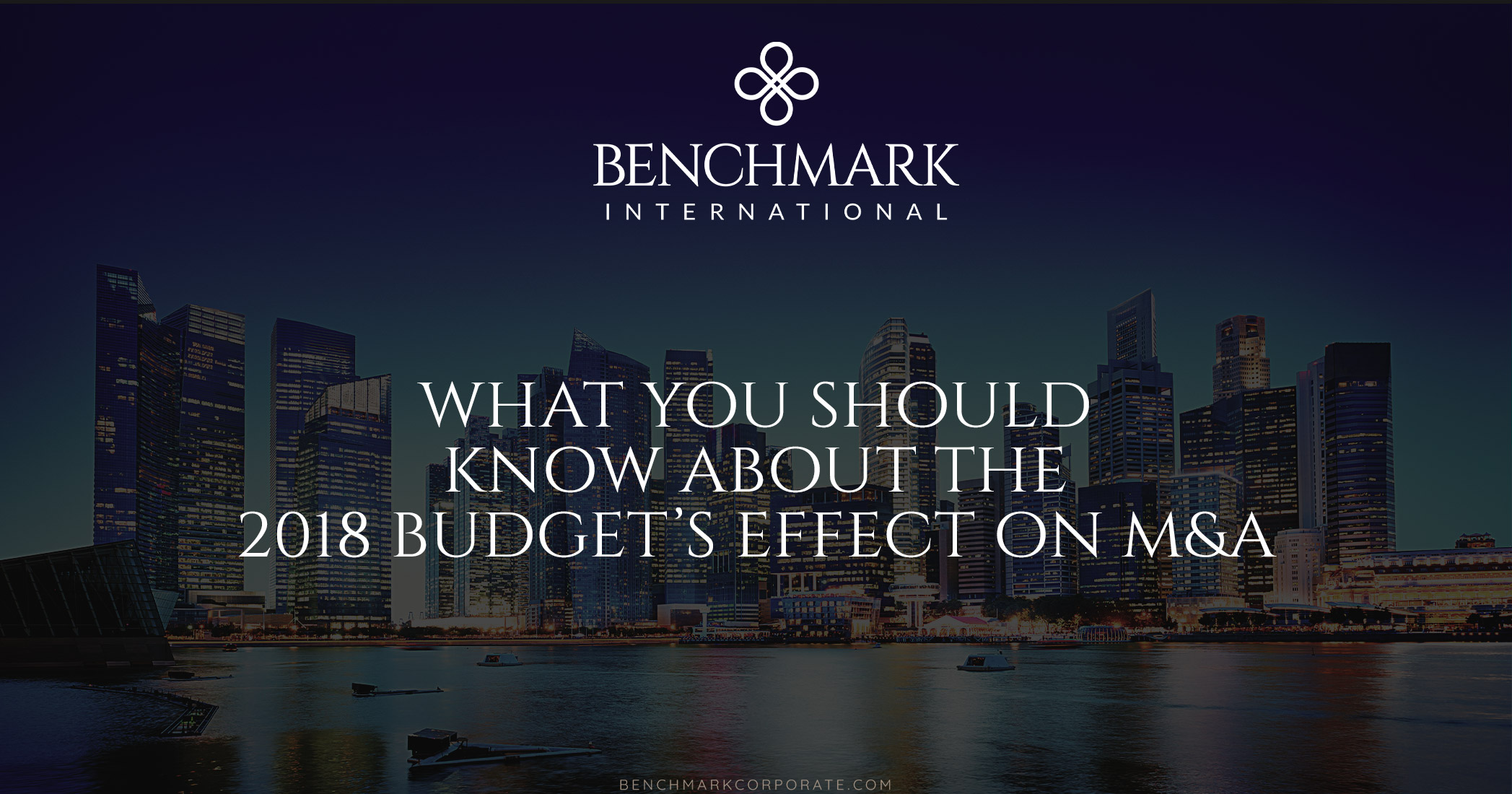