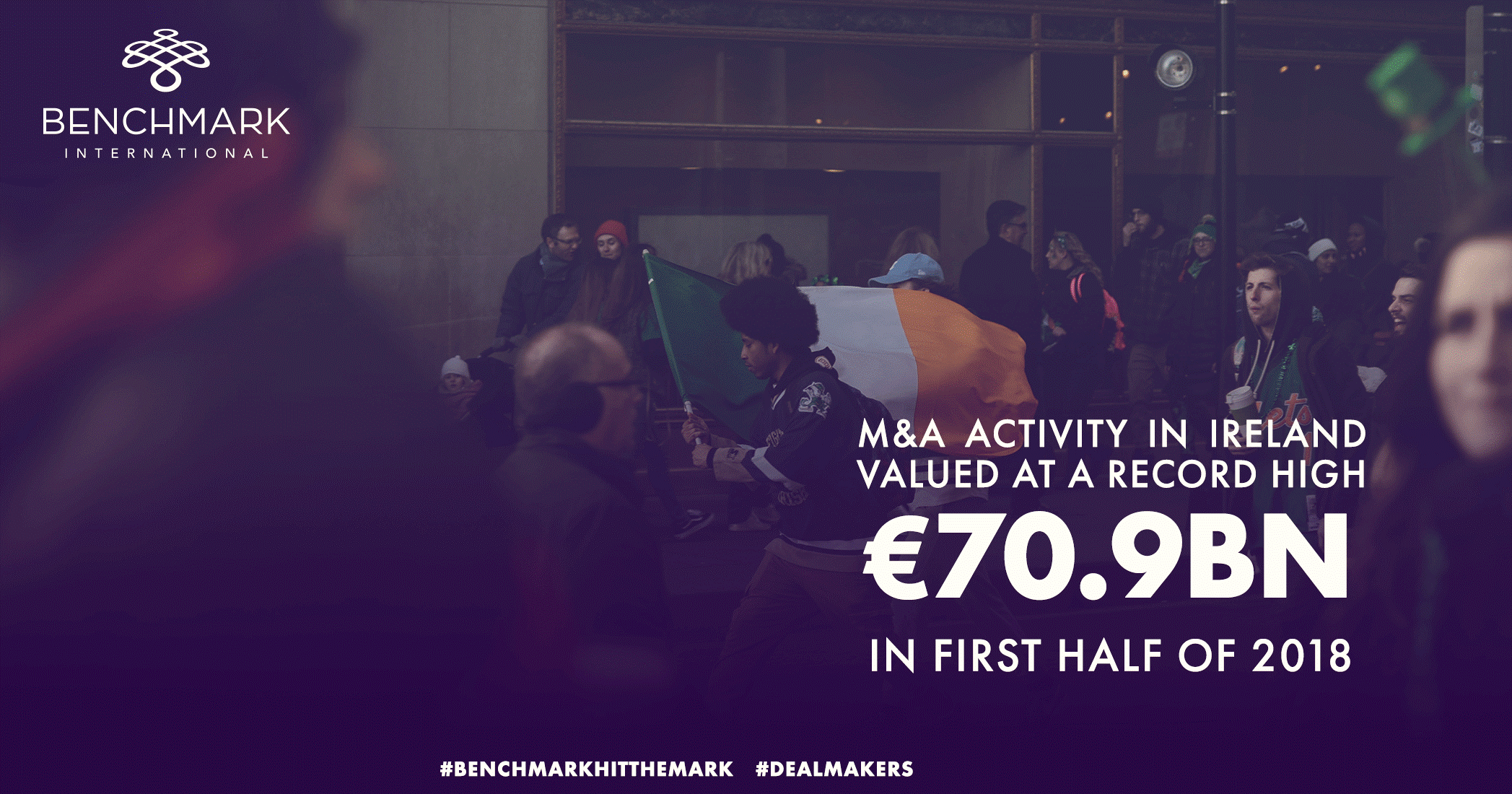 A new study concerning M&A activity in the first half of 2018 by William Fry in collaboration with Mergermarket has shown that 76 M&A deals were undertaken with a combined value of nearly €71bn.

Contributing to the success is Japan’s Takeda Pharmaceutical’s proposed takeover of Irish headquartered Shire Pharmaceuticals for €67.1bn – the largest ever foreign takeover by a Japanese company.

While megadeals are certainly encouraging, Irish M&A has not just boosted its deal value with one-off transactions such as the proposed Takeda/Shire deal. The number of deals conducted has remained fairly stable since H1 2017’s review, with 80 transactions recorded compared to this year’s 76.

END_OF_DOCUMENT_TOKEN_TO_BE_REPLACED 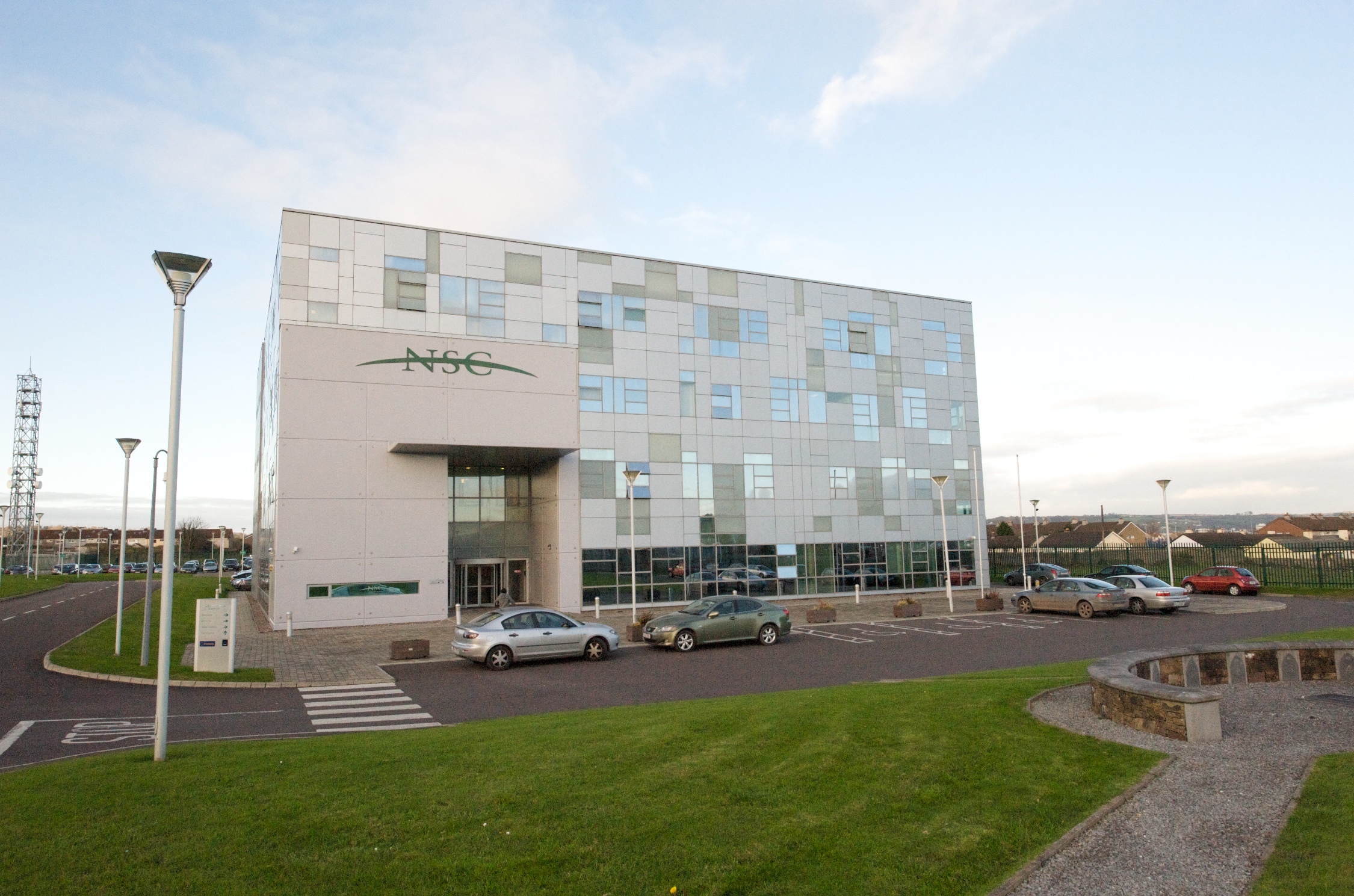 Benchmark International is pleased to announce that after an exciting year of growth, we are expanding our international reach to Ireland.