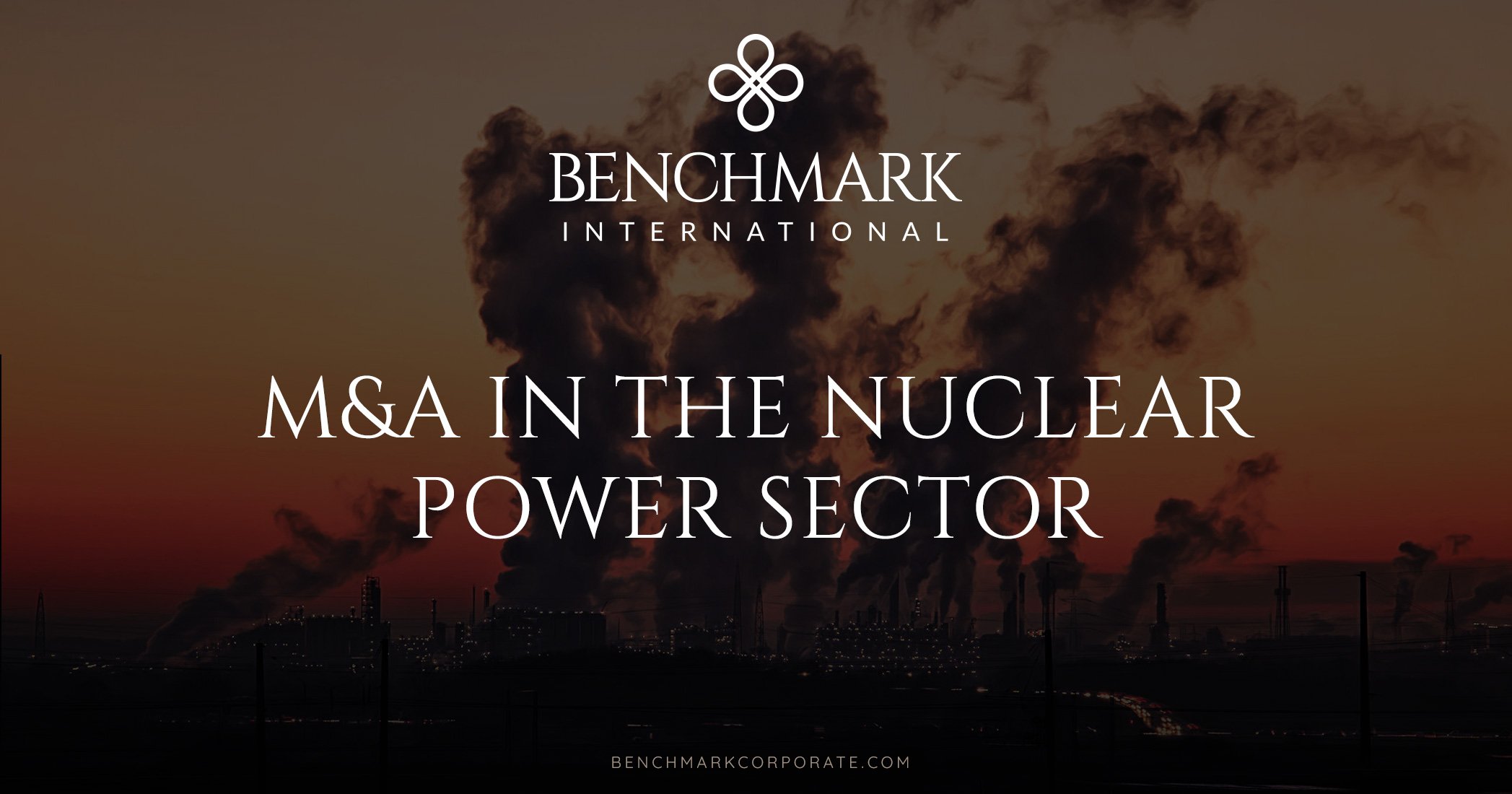 END_OF_DOCUMENT_TOKEN_TO_BE_REPLACED

Based out of Jacksonville, FL, Sun Coast is a fully-integrated manufacturer of electric control panels and hydraulic power units.

Tim Sparks, the founder at Sun Coast, commented, “We are thankful for the role Benchmark International played in the acquisition process. They brought a knowledgeable team to the table and were able to push it through to the end. We are confident this relationship with Scott Industrial Systems will allow us to better serve our clients, and we look forward to the growth to come.”

Senior Associate, Sunny Garten, added, “Sun Coast is a UL electrical panel manufacturer with many years of experience in the car wash, industrial, and waste water industries. We’re excited to see that this legacy will be preserved and enhanced through this transaction with Scott Industrial. On behalf of Benchmark International, we wish the parties the best of luck moving forward!”

END_OF_DOCUMENT_TOKEN_TO_BE_REPLACED

Despite major political disruption from events such as Britain leaving the EU and the election of a new president of the United States, 2016 is gearing up to be the biggest year for M&A deal announcements since 2007.