Benchmark International is Delighted to announce its Market Entry into Germany 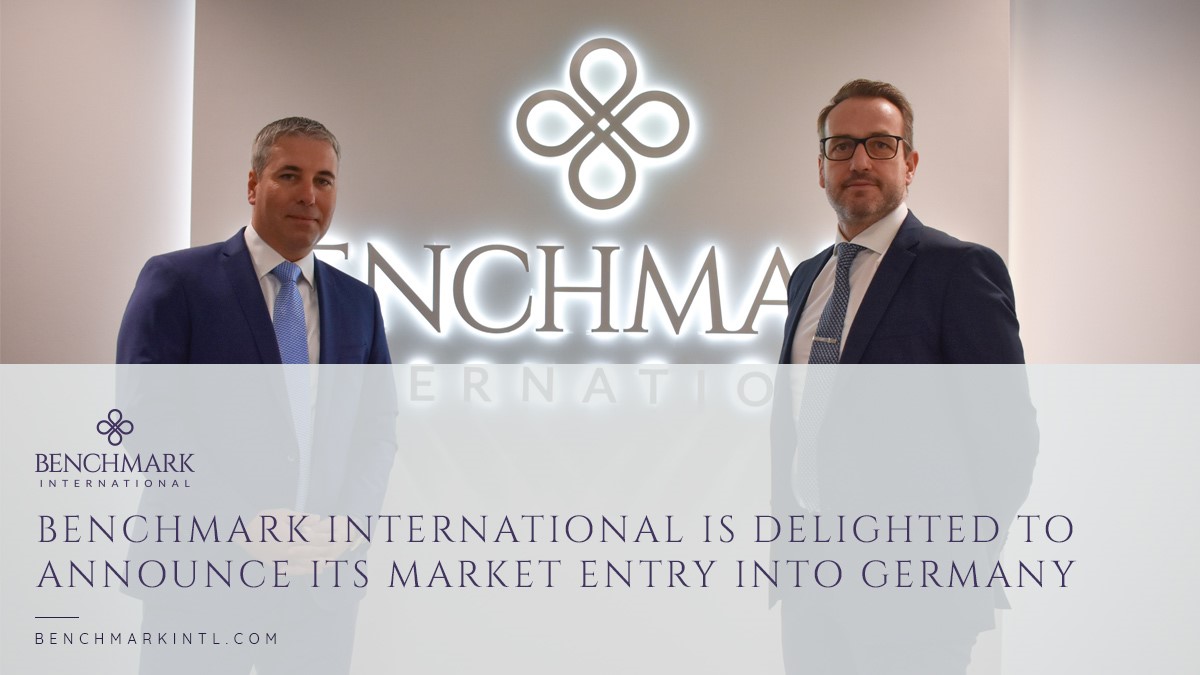 Benchmark International is delighted to exclusively reveal the location of its new European office and introduce Managing Director, Martin Franz.

END_OF_DOCUMENT_TOKEN_TO_BE_REPLACED 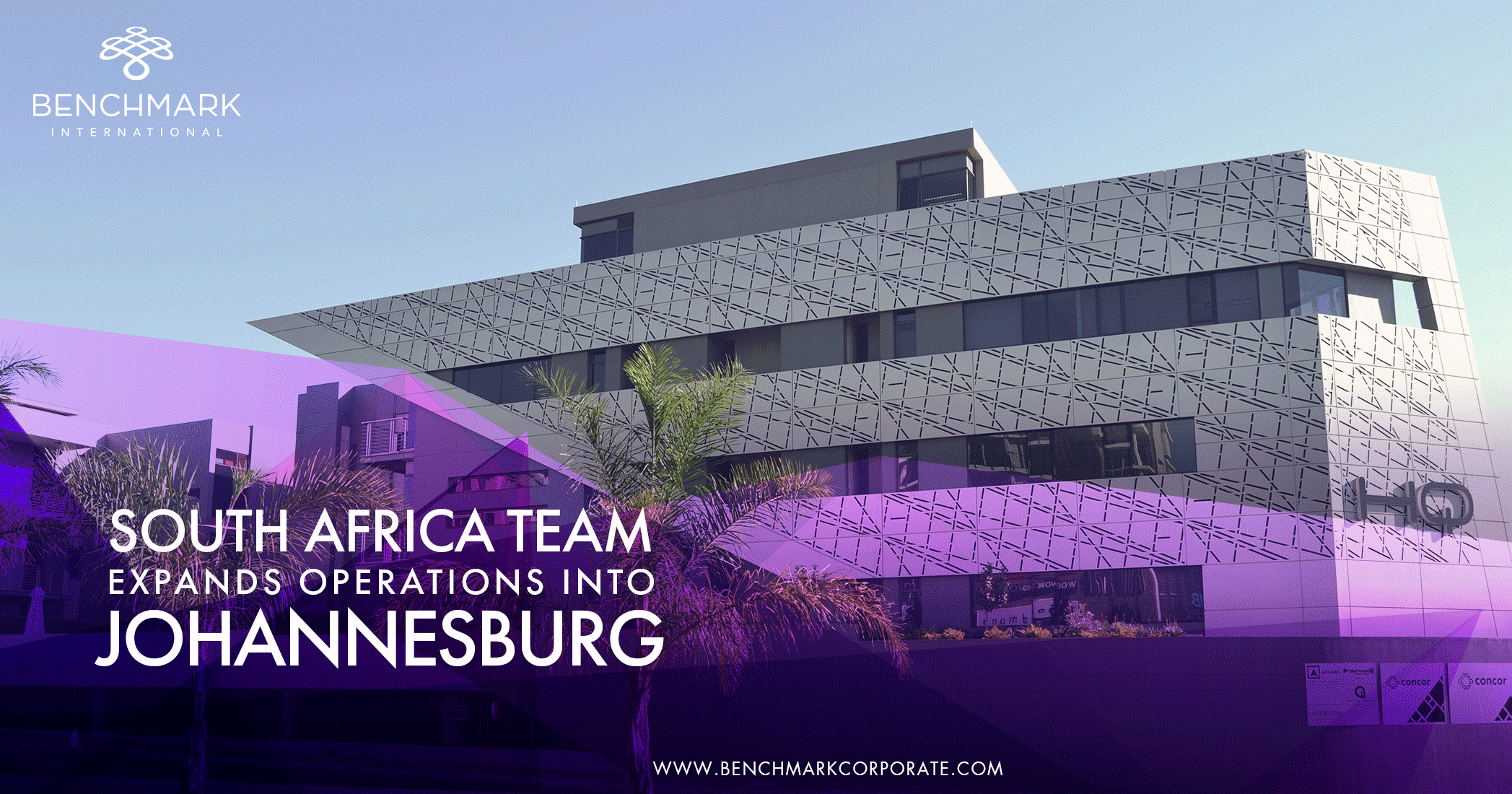 The Benchmark South African Office has experienced extraordinary growth in the ten months following the company’s investment in Cape Town in response to demand to grow the African operations. The team is therefore proud to announce the opening of its Johannesburg office, the largest city in South Africa and one of the 50 largest urban areas globally.

Strategically, this expansion positions the company’s additional operations near the heart of the country’s wealthiest province, a full three months ahead of schedule. The early establishment of an office in this node was a decision necessitated by the level of activity Benchmark is engaged in with clients and buyers alike, and demonstrates the company’s continued
commitment and growing presence on the continent.

As a country, and in the context of Emerging Markets, South Africa has unparalleled potential as a destination for direct investment and features as one of the most dynamic and rewarding emerging market economies across the globe. As an M&A target region South Africa was recently ranked as the 28th most attractive destination for inbound M&A transactions globally. (According to Zephyr, a product of Bureau van Dijk).

Benchmark International’s Johannesburg office is headed up by Johann Haasbroek who, having worked with many of the current Benchmark team in the past, has extensive M&A, Corporate Finance and Banking experience.

END_OF_DOCUMENT_TOKEN_TO_BE_REPLACED 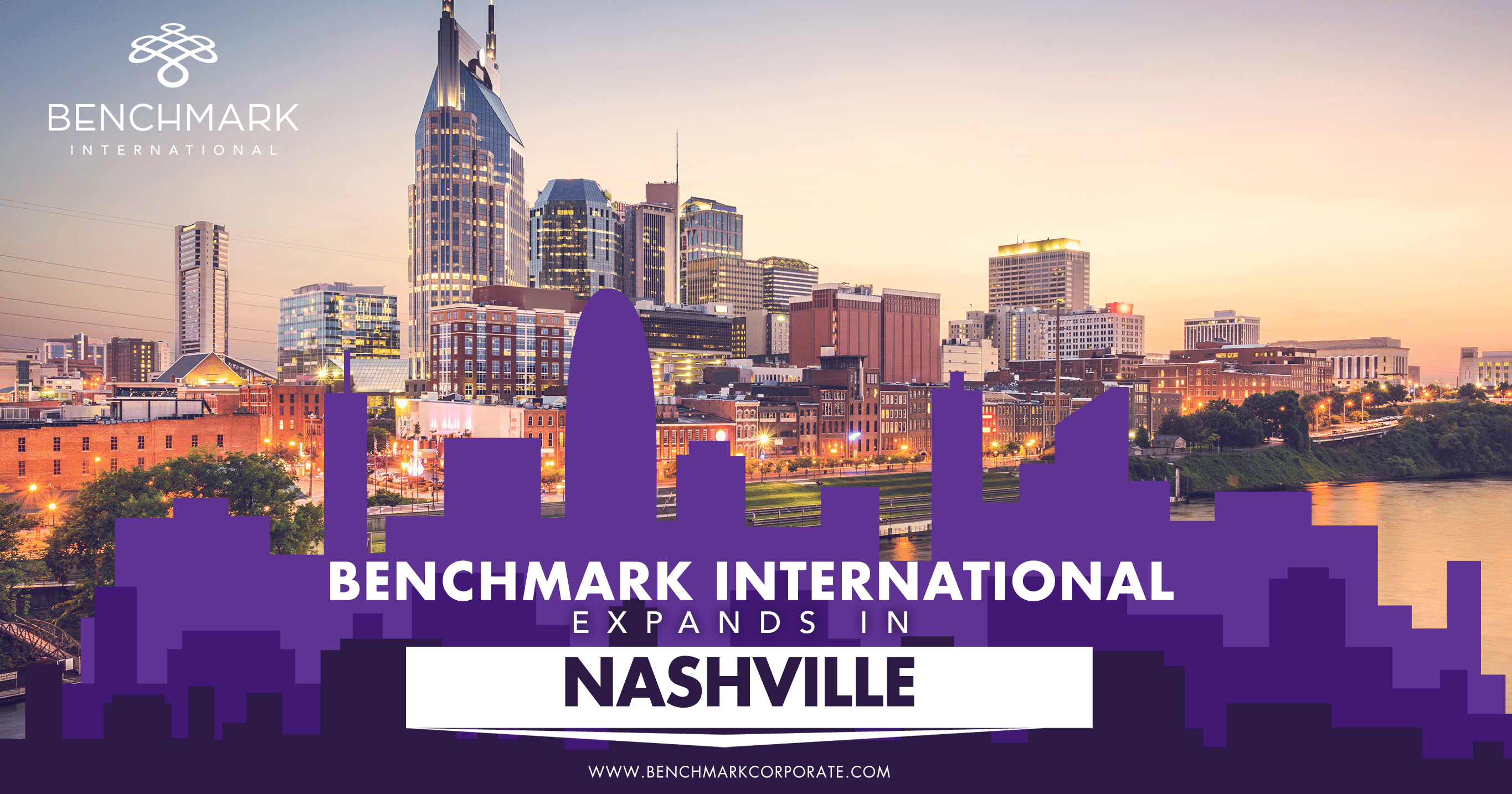 Benchmark International is delighted to announce our expansion into Nashville, Tennessee. Nashville has become a hotbed of mergers and acquisitions activity, and it is one of the fastest growing cities in the US.