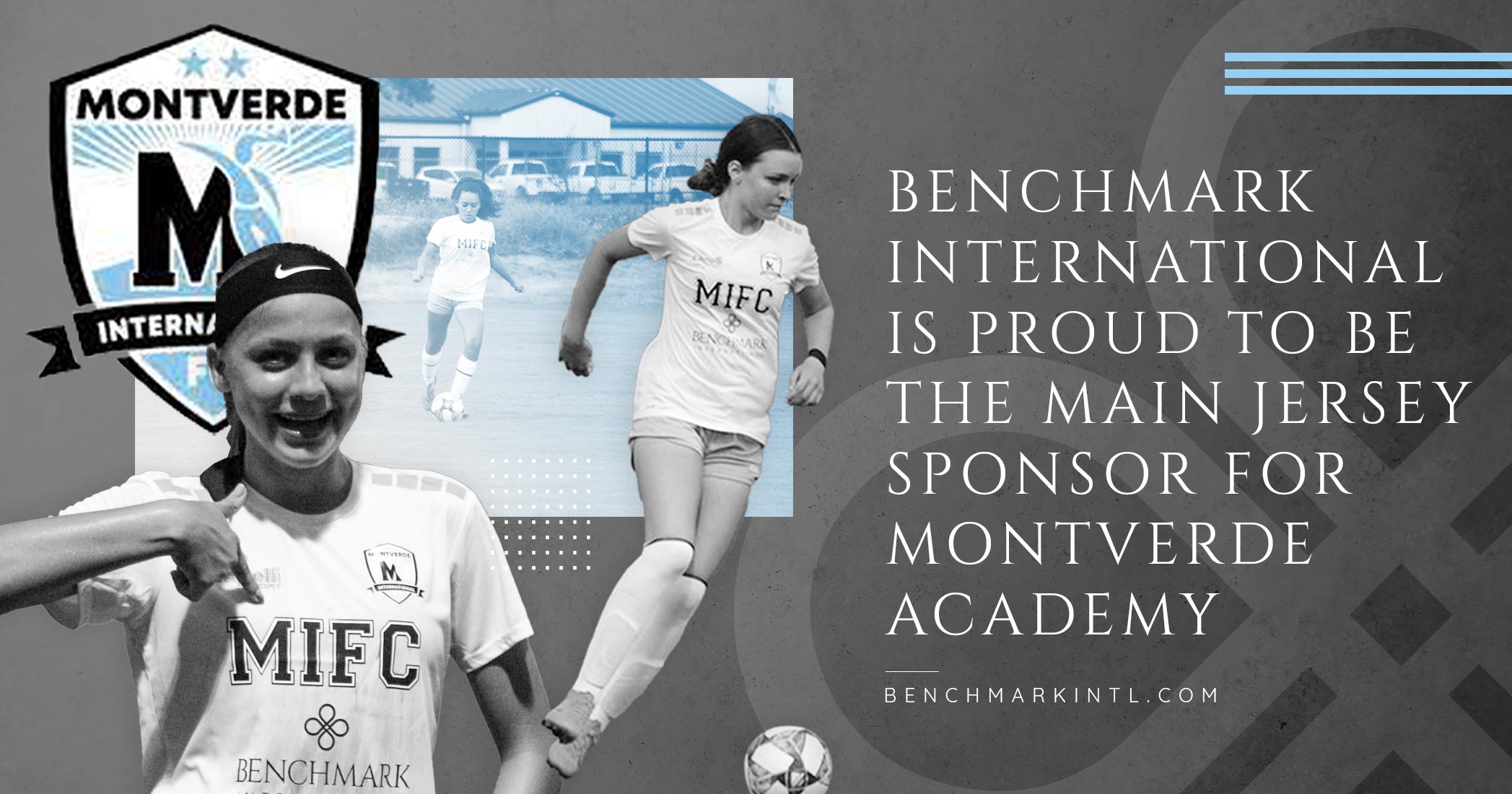 The Athletic Department believes that through athletic opportunity, they have the unique ability to build a solid foundation of young adults based on character, knowledge, and community. With similar beliefs as one another, Benchmark International is excited to help support the Montverde International Academy.