SiriusXM Gets Connected With Automatic in $100 Million Deal 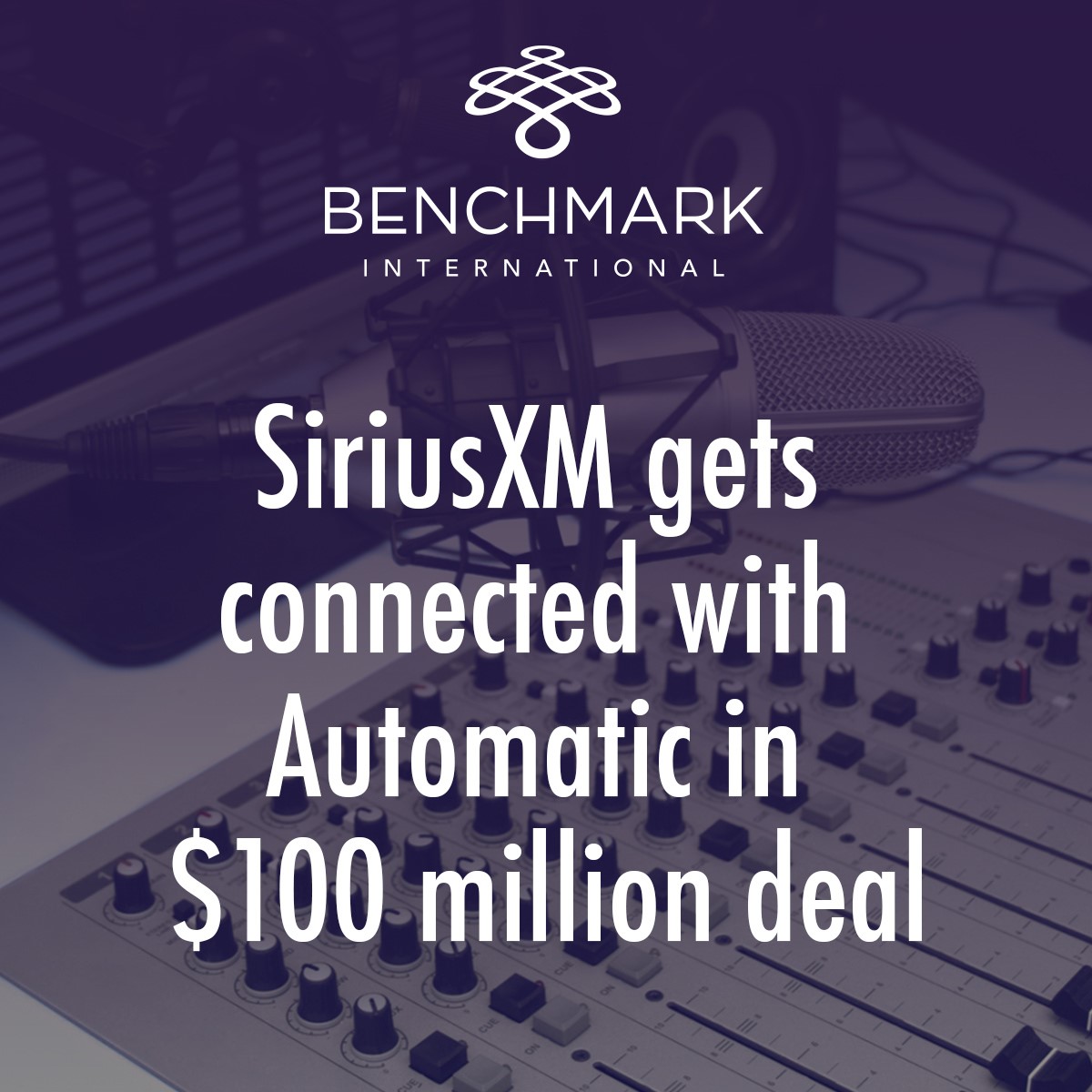 This week it was announced SiriusXM would acquire San Francisco-based connected car company Automatic Labs Inc. in a deal worth $100 million, according to TechCrunch.

END_OF_DOCUMENT_TOKEN_TO_BE_REPLACED

SoundCloud destined for a 2017 acquisition?

It’s no secret that music streaming website SoundCloud is hurtling towards a period of financial difficulty. Last March the company followed in the footsteps of the likes of Spotify and Apple Music with the launch of SoundCloud Go, a premium music service that costs users $9.99 per month. Although it has since seen an increase in users, SoundCloud Go did little to alleviate the $52 billion loss the company reported for 2015, meaning it is likely to run out of cash by the end of this year.