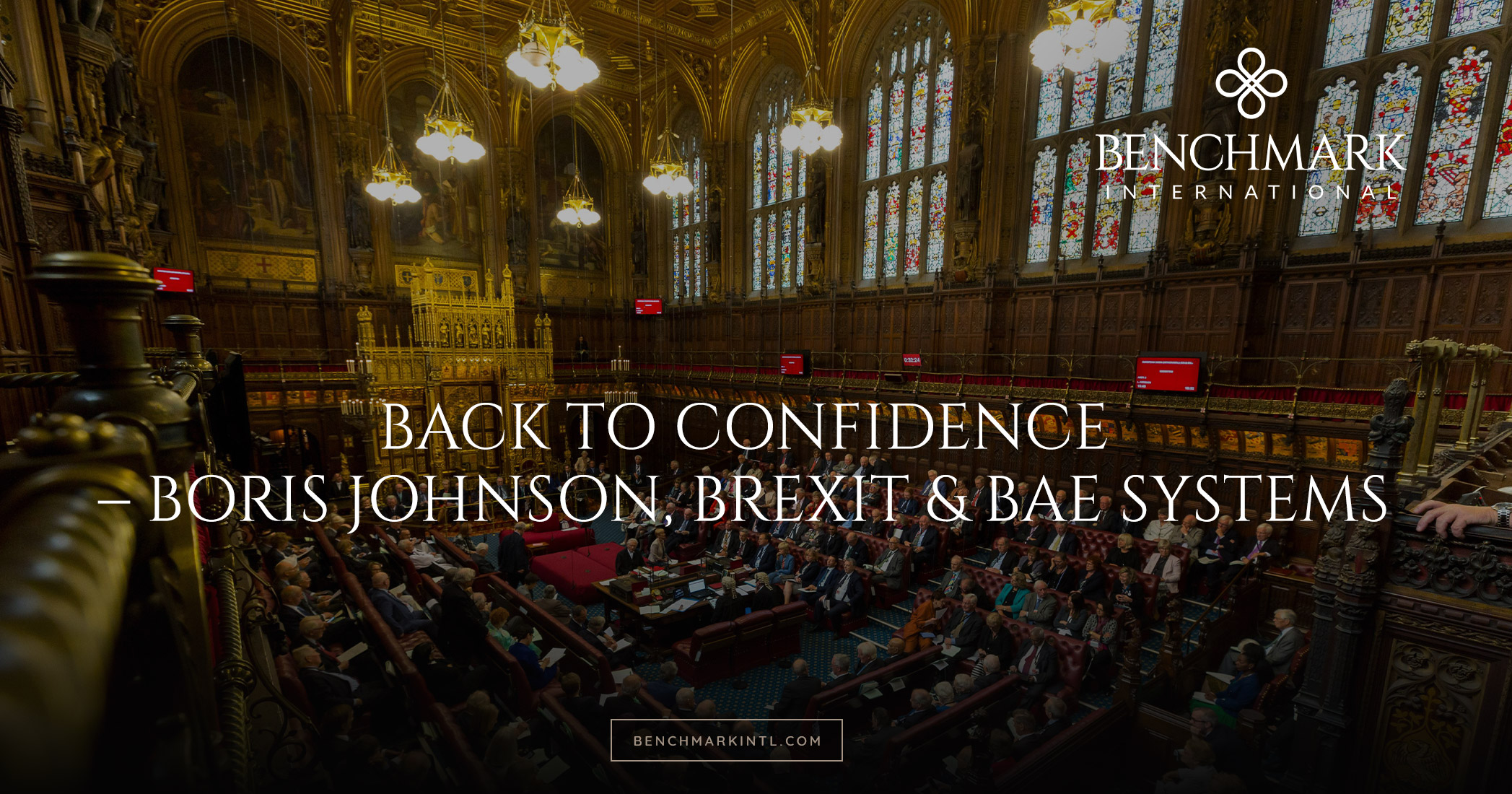 After over three years since the EU referendum, where the UK voted to leave the EU, Boris Johnson signed the Withdrawal Agreement last Friday after the bill was passed to Royal Assent, therefore the UK will officially leave at 11pm (12am in Brussels) on 31st January.

So, what will officially leaving the EU mean for your business and investment into it?

Research by IW Capital, in which it asked 2,000 investors about life post-Brexit and the opportunities that will arise after the 31st January, has indicated that there will be an uptick in mergers and acquisitions. The research suggests that investors are positive about the UK’s prospects out of the EU, with 46% believing that if handled correctly, Brexit could be the best thing to happen to the UK economy. It also showed that 36% of those questioned believed that the UK will be a wealthier country, boosting their investment profile post-Brexit.

It transpires that for 30% of those asked, it was in fact the handling of negotiations that affected investors’ decisions and not Brexit itself, so now that a date has been set and there is more certainty around Brexit, more investors will look to use their capital.

END_OF_DOCUMENT_TOKEN_TO_BE_REPLACED

Global M&A Activity to Reach Record Figure of £2.4 Trillion in 2018 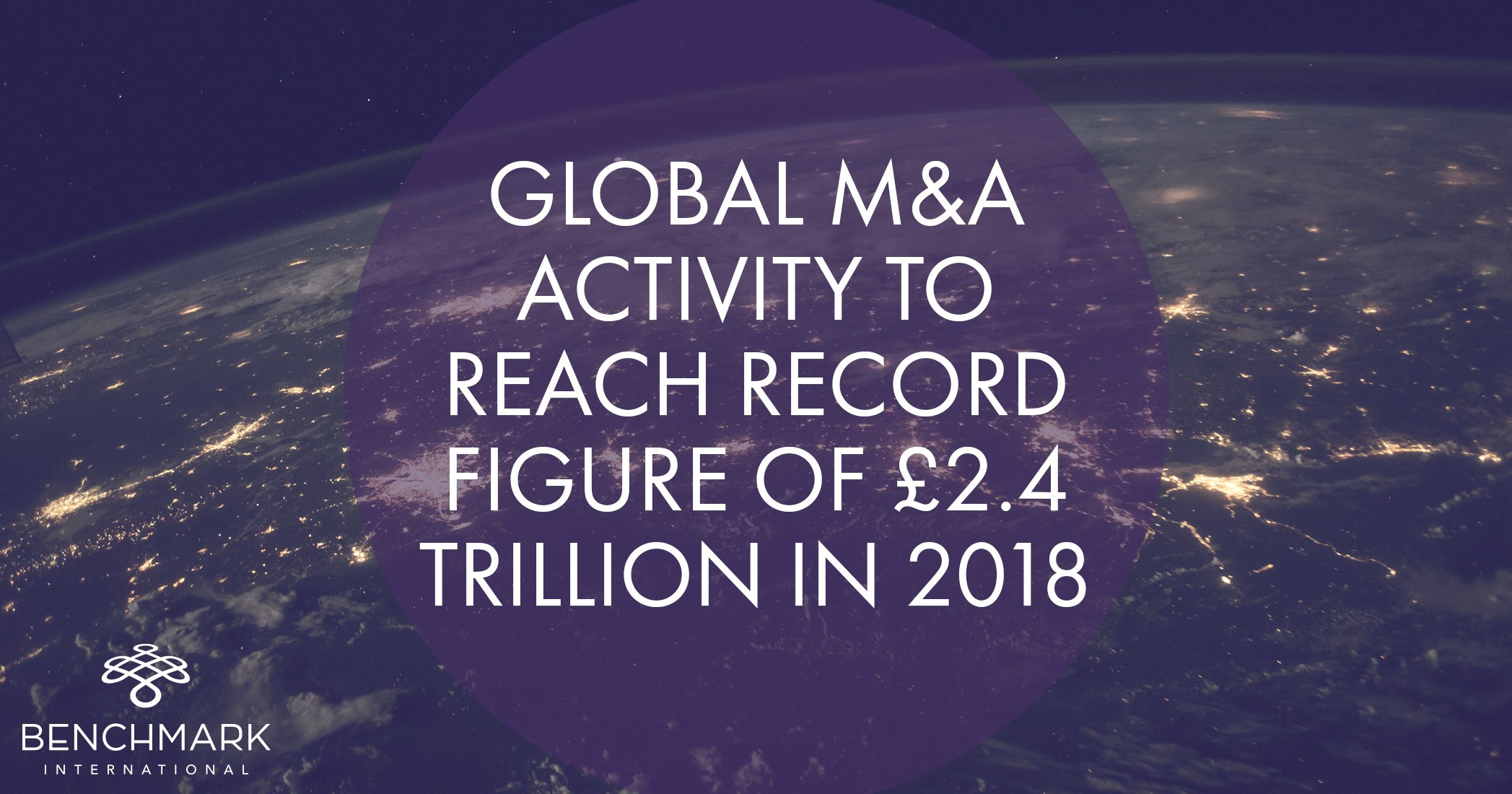 Worldwide mergers and acquisition activity will hit £2.4 trillion ($3.2 trillion) next year, as deal-making is elevated on an increasing global economic tide, according to recent forecasts.