Do You Want To Be Featured At The Savca 2020 Southern Africa Industry Conference?

Get Your Business Showcased At The Local Industry's 'Must Attend' Event

Benchmark International is pleased to announce that we will be contributing material to the attendees’ welcome pack at the SAVCA Southern Africa Industry Conference from February 25th-27th at the Spier Wine Farm.

Would you like to be showcased to these industry leaders with strong, acquisitive appetites? We will be including a limited number of client investment profiles in the flyers which will form part of the delegate bags. Contact us now to ensure your business is included.

END_OF_DOCUMENT_TOKEN_TO_BE_REPLACED 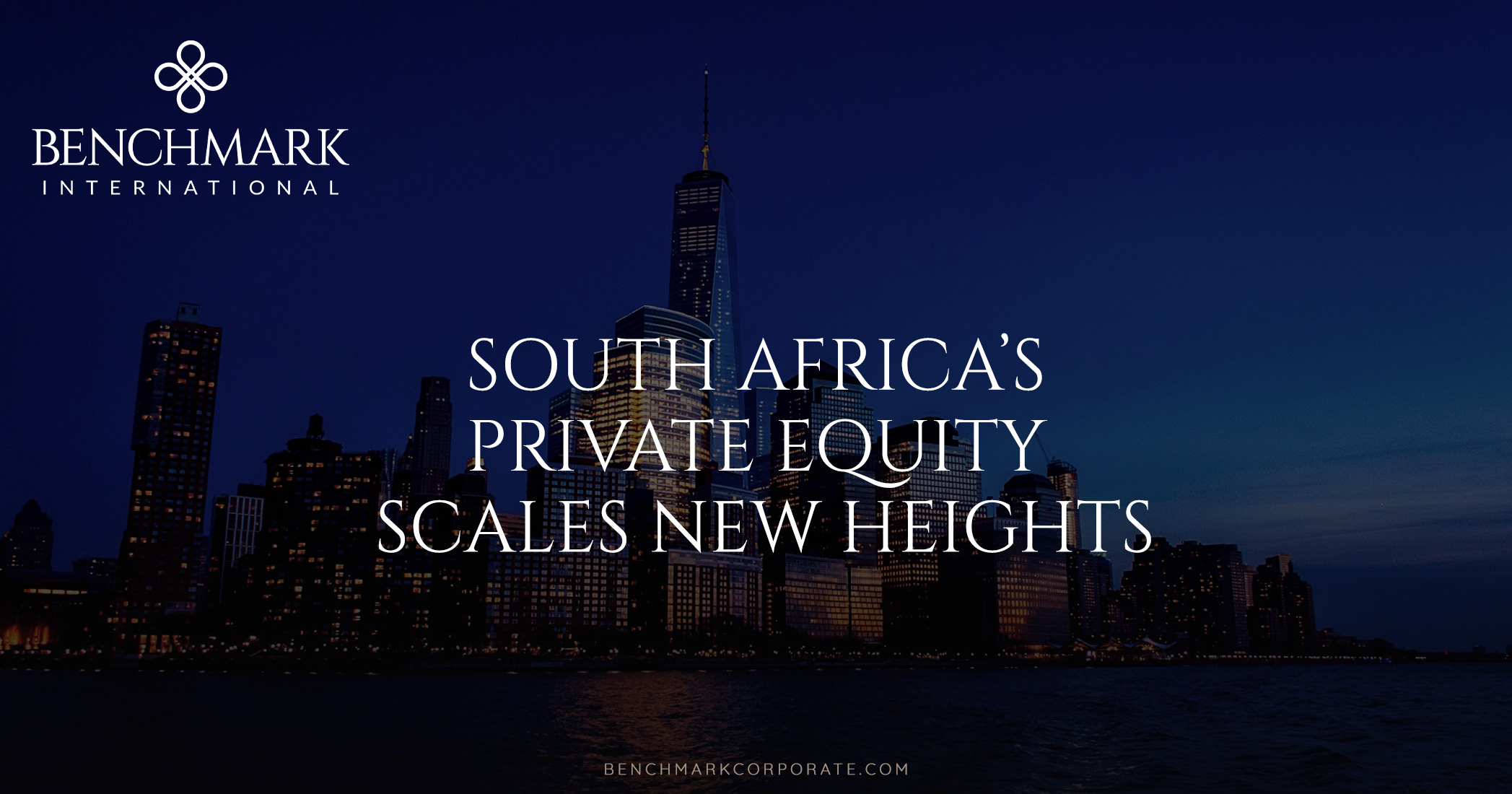 Once again, private equity in South Africa has demonstrated the robust nature of the local market by posting a significant increase in investment activity in 2018.

The survey reports the value of new and follow-on investments has reached R35.4 billion, more than double the annual average of R15.2 billion posted over the past decade.

The research has further revealed that Southern Africa’s private equity industry (comprising both government and private funds) boasted R171 billion in funds under management (FUM) as of 31 December 2018.

More pointedly, the facts allude to a significant spike in trade sales, which were the most popular transaction, equating to a value of R5.6 billion in the past calendar year.

This further solidifies the dynamic reputation of the local mid-market sector of the economy and bodes well for the near and mid-term investment cycle for South African business owners looking to grow, transform, or exit their businesses.

Additional key takeaways from the survey include:

To obtain the survey results, SAVCA, along with its research partner Deloitte, surveyed 47 managers, representing 82 funds, with a mandate to invest in South Africa and in other African markets.