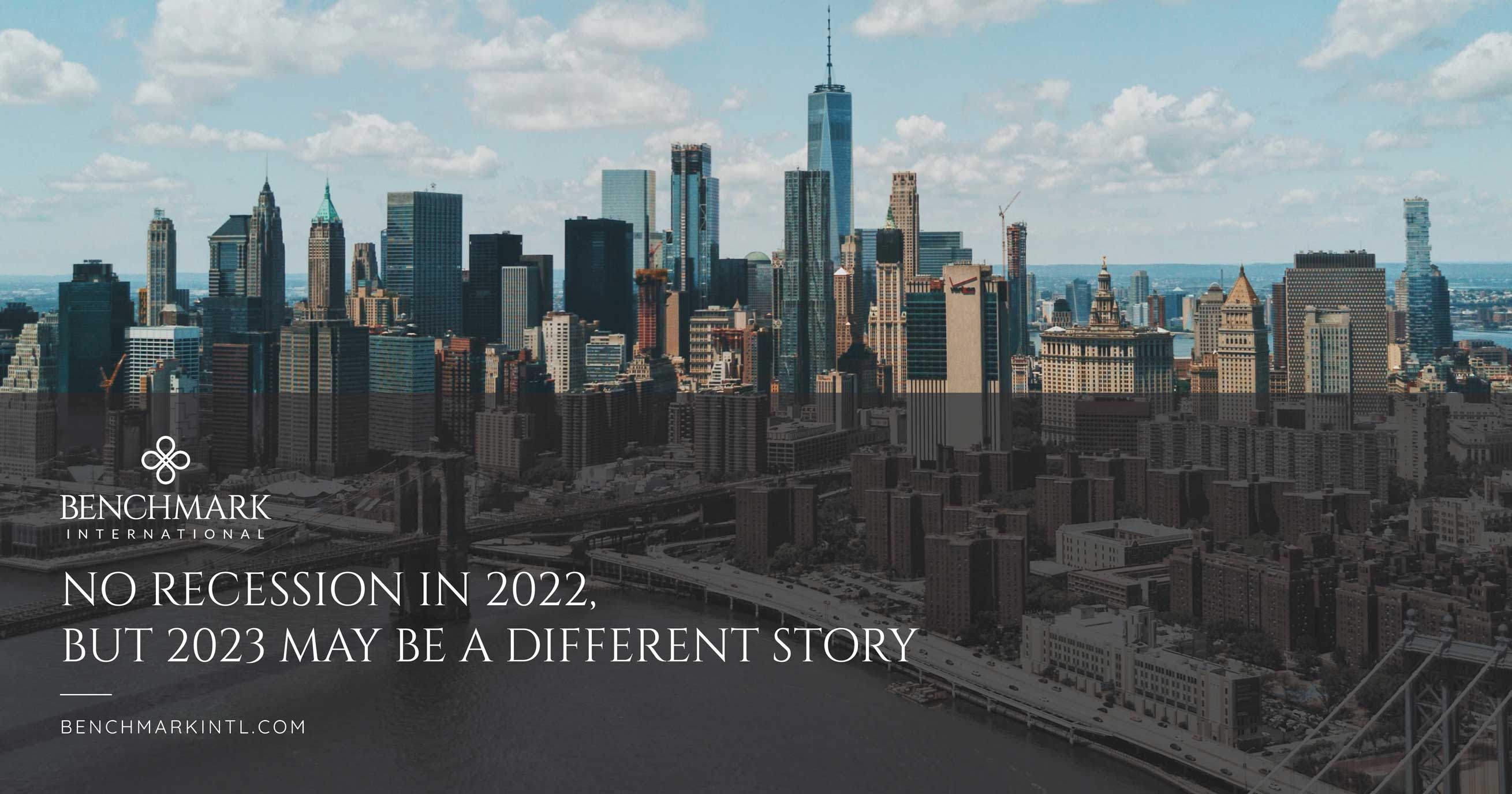 The good news is that experts agree that 2022 will be in the clear from a recession for the US economy. But the next few years may tell a different story.

An economic downturn could arrive as early as 2023. Federal Reserve policy is expected to change, which will result in more business cycles that many companies will not be ready to face. Even if the country is lucky enough to dodge a recession in 2023, we can expect the economic decline to be more detrimental in 2024 or 2025. The Fed will eventually start easing up on stimulus initiatives and raising interest rates at the same time that inflation is on the rise. It usually takes the economy about a year to react to the Fed’s actions, putting us on track for a safe 2022, but with the following years feeling the impacts.

END_OF_DOCUMENT_TOKEN_TO_BE_REPLACED 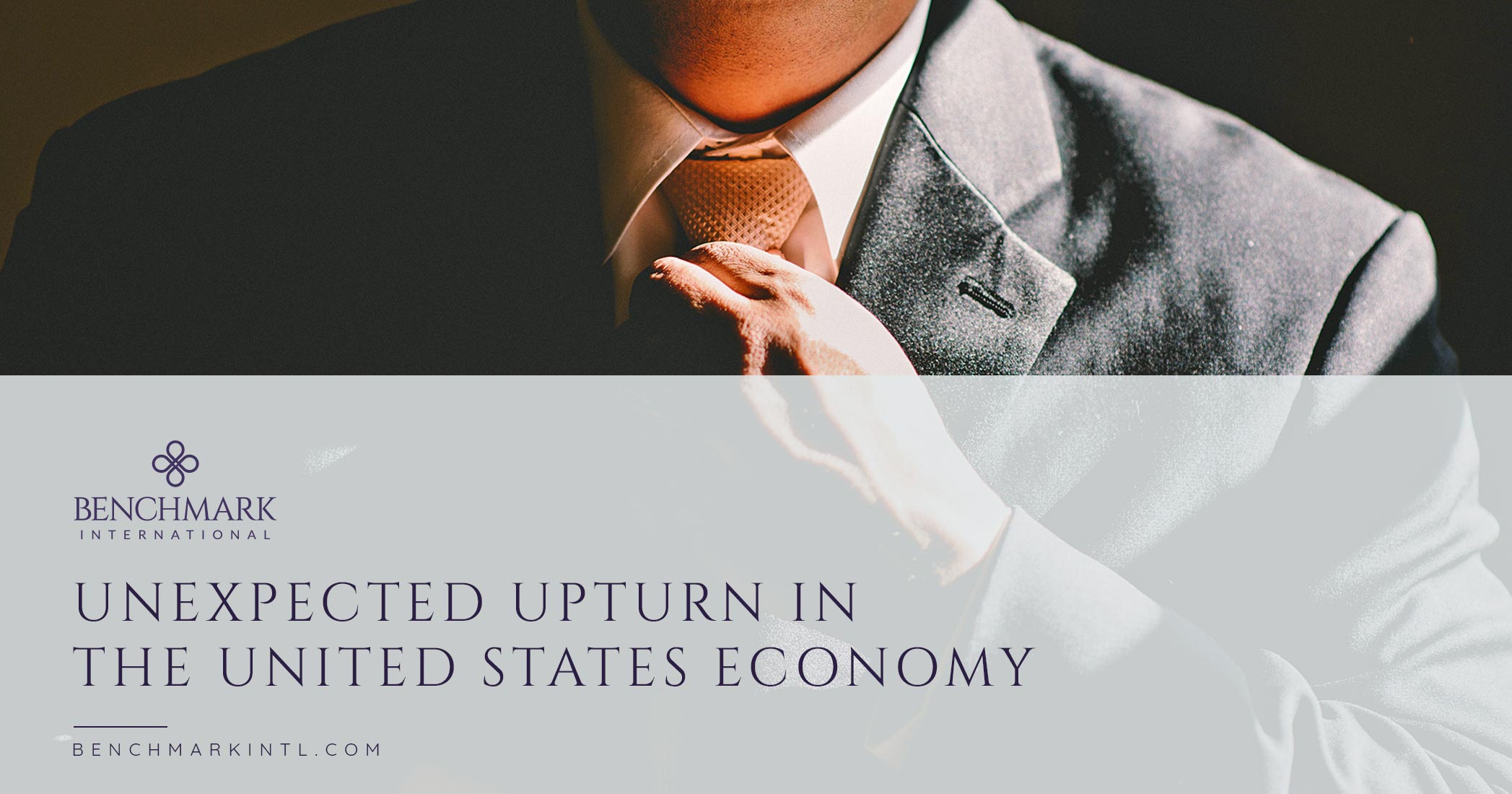 At 8:30 eastern time this morning, the US Bureau of Labor Statistics released its US Household Survey for May, stating that 2.5 million new jobs were created in the US during the month of May, and unemployment fell by 1.4%, even while the overall labor participation rate increased.

According to the report, jobs increased by 2.5 million while the workforce itself increased by 2.2 million and unemployment fell to 13.3%. This was a wholly unexpected result that bodes well for middle market businesses. Bloomberg’s commentator stumbled over the result when reading it on air at 8:31 am EST this morning. “unemployment fell by … wait rose by … no fell by 1.4 percent.”

Such government numbers are often revised in the weeks following their release, and this may well happen to today’s figures. The government report is available here: https://www.bls.gov/news.release/empsit.nr0.htm