Posted on October 15, 2018 By Benchmark International 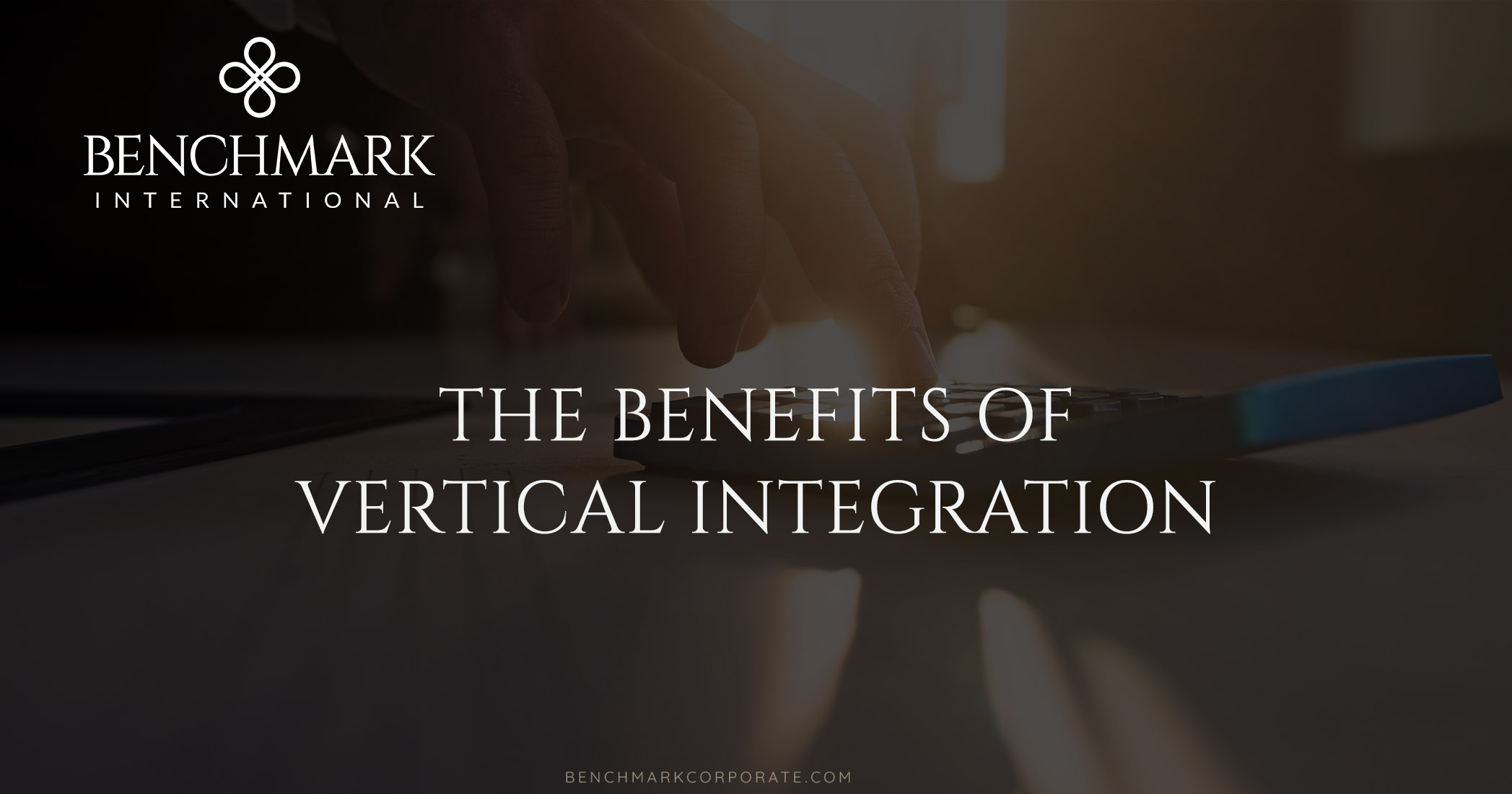 Apple has agreed a deal to acquire the assets of its long-time supplier, Dialog Semiconductor, which include 300 employees and patents in a $600 million deal.

Dialog supplies power management circuits to Apple, which help to extend the battery life of its iPhones and iPads. The move comes after Apple announced in November 2018 that it was planning to phase out the use of Dialog’s products as Apple stated it would be using chips from another supplier.

This was believed to be Apple itself and, with the acquisition of Dialog’s assets, this allows Apple to bring the development of chips in-house.

This is known as vertical integration – where a company acquires business operations in order to have access to different stages of the supply chain. If done correctly, it can lead to more efficient operations and lower costs.

Bringing the development of chips in-house means Apple will be controlling the component parts as well as the end product leading to lower overheads, therefore reduced costs, as well as bolstering Apple’s efforts to create its own solutions, enabling it to generate more efficient power-management chips to improve products such as AirPods and Apple Watch.

Vertical integration has been the key to Apple’s success for a long time and, while the likes of Google, Microsoft and Samsung also employ this strategy, e.g. Samsung makes its own displays, there are also areas where they are reliant on other suppliers, e.g. Android smartphone makers rely on Qualcomm for their core processors.

While vertical integration is prevalent across these types of companies, Apple is difficult to compete with because it sells hardware, software, services and has its own retail space and this recent acquisition of Dialog helps Apple to vertically integrate even further.

To secure a competitive edge themselves, other smartphone providers may look at ways to further vertically integrate, and the fact that Samsung has recently moved away from Qualcomm to develop processor chips in-house could be evidence of this. 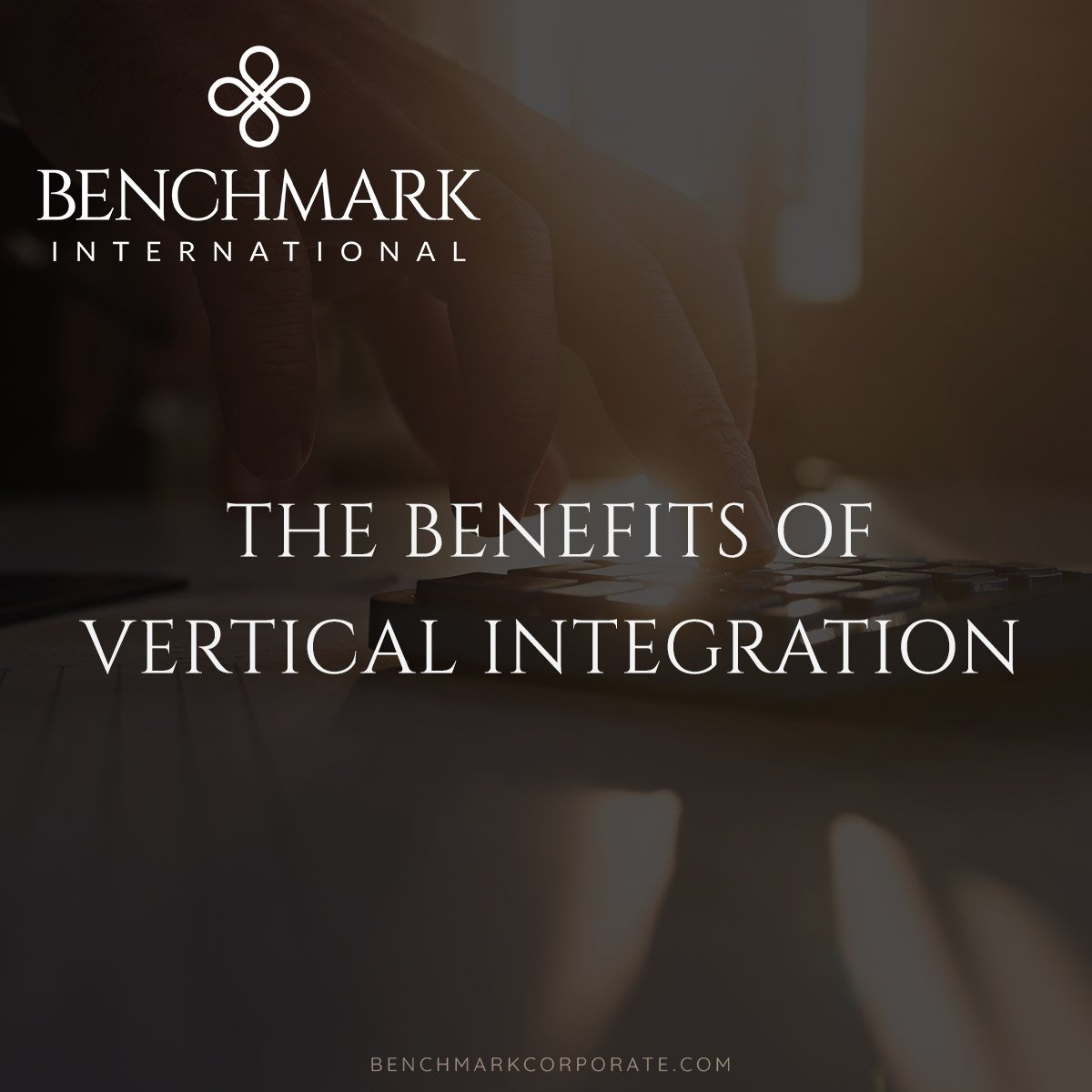