The New Reality and What it Means for Valuation

Posted on March 31, 2022 By Benchmark International

Is the bull market for privately held companies over? No, that’s not (yet) the reality. But one of the hallmarks of the glorious decade for selling businesses is no more. And unfortunately, many of the acquirers’ gatekeepers weren’t around the last time there was a bull market that looked like this one.

So what is this new normal? Let’s first look at the old normal that we enjoyed from 2010 to 2019 - a nice, slow, smooth macroeconomic recovery. The normalcy of the “teens” allowed small and medium businesses to grow smoothly under ideal conditions. As a result, many businesses experienced near-constant year-over-year growth. And when they’ve failed to do so (or failed to do better), the reasons for the deviation could almost always legitimately be traced directly to some internal event; perhaps the loss of a key salesperson, the launch of a bad enhancement, the lack of ability to pass on an increase in inputs to the customer, or the inability to keep up with a specific competitor.

And the acquirers’ gatekeepers of today were raised on that reality. As a result, everything they learned in school and later as analysts unfolded in this manner. They never learned to analyze a business against any other backdrop. To them, a bad quarter meant the owner bringing the company to market was simply running for the lifeboat, and a company with no growth over its trailing twelve months is practically a member of the “walking dead.”

Fast forward to 2020 through 2023 and beyond. Quantitative easing, a new emphasis among investors on ESG and social justice versus purely profit, tax uncertainty, the worst plague in 100 years, supply chain interruptions, the worst plague since the last year, more supply chain problems, inflation, fuel problems, the largest European war in 70 years, the highest inflation in 40 years. This ain’t the market we enjoyed before William Shatner actually went to space.

But buyers aren’t buying it. They’re clinging to what they know… targets with volatile performance can and should be avoided, plenty of good companies will always be available with consistent track records over the last three to five years, and every dip is an error that either could have been avoided or a sign of the company’s apocalypse.

But the actual scenario is that every company has had ups and downs over the last three years. This is the new reality, and because every business has experienced it, it has no real effect on the value of businesses. Yes, that’s right; bumpiness alone is not affecting valuation. The law of supply and demand sets valuation. As long as sellers are not rushing for the door, private equity retains record levels of dry powder, many larger businesses enjoy strong cash positions, and the government stays largely out of the picture the frequency and value of deals will continue as before.

But what effect has this new reality had on the market? Simple, buyers feel like deer hunters that just got new night scopes. They think they can bring up a company’s bumps as a reason to drop multiples. But the reality is that, so long as they are exposed to competitive tension, they can’t. You see, all the hunters bought the same scopes, and unless they are hunting in some exclusive private reserve, they were never competing against the deer: they’ve always been, and remain, competing against each other.

And how about this to further prove this point? We did just see a rush for the door, and multiples did not drop. Ask anyone in the market what happened in 2019: deal flow popped across the US in the last half of the year, and multiples stayed high even as sellers sought to avoid a much-feared (but yet to surface) massive tax hike at year-end.

In the new reality, forcing competitive tension and knowing how to push back in every other way against buyers who don’t understand the new reality because they’ve never seen it before (or, to be a bit more cynical, do understand it and are trying to overuse it) is more important than ever.

The bull market, like all markets, will end at some point. But, my dear gatekeepers, please keep your eye out for a shift in either supply or demand before you start running through the streets pleading for us to “bring out your dead” and, in the meantime, get real. You need to buy businesses. Some businesses will do better in the new normal of enhanced volatility and are thus worth more, others not so much. Change your models to incorporate what’s happening; think back to B school lectures on “beta” (I.e., volatility of a certain company compared to that of its market) before jumping to conclusions; remember that there’s lots of money out there chasing the same companies you are pursuing. 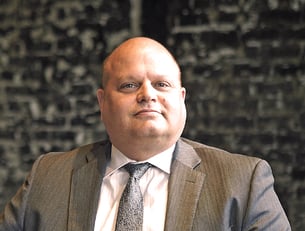 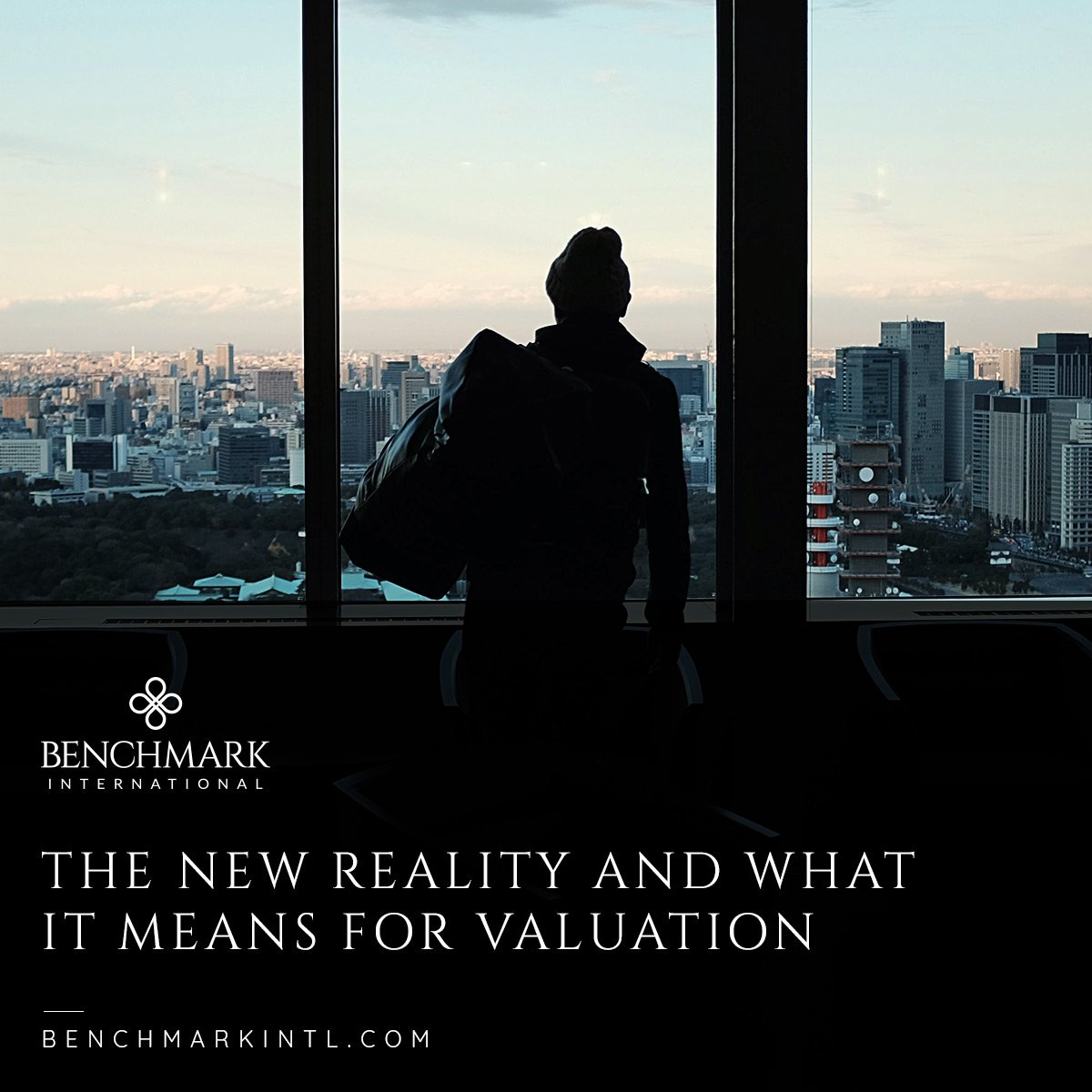 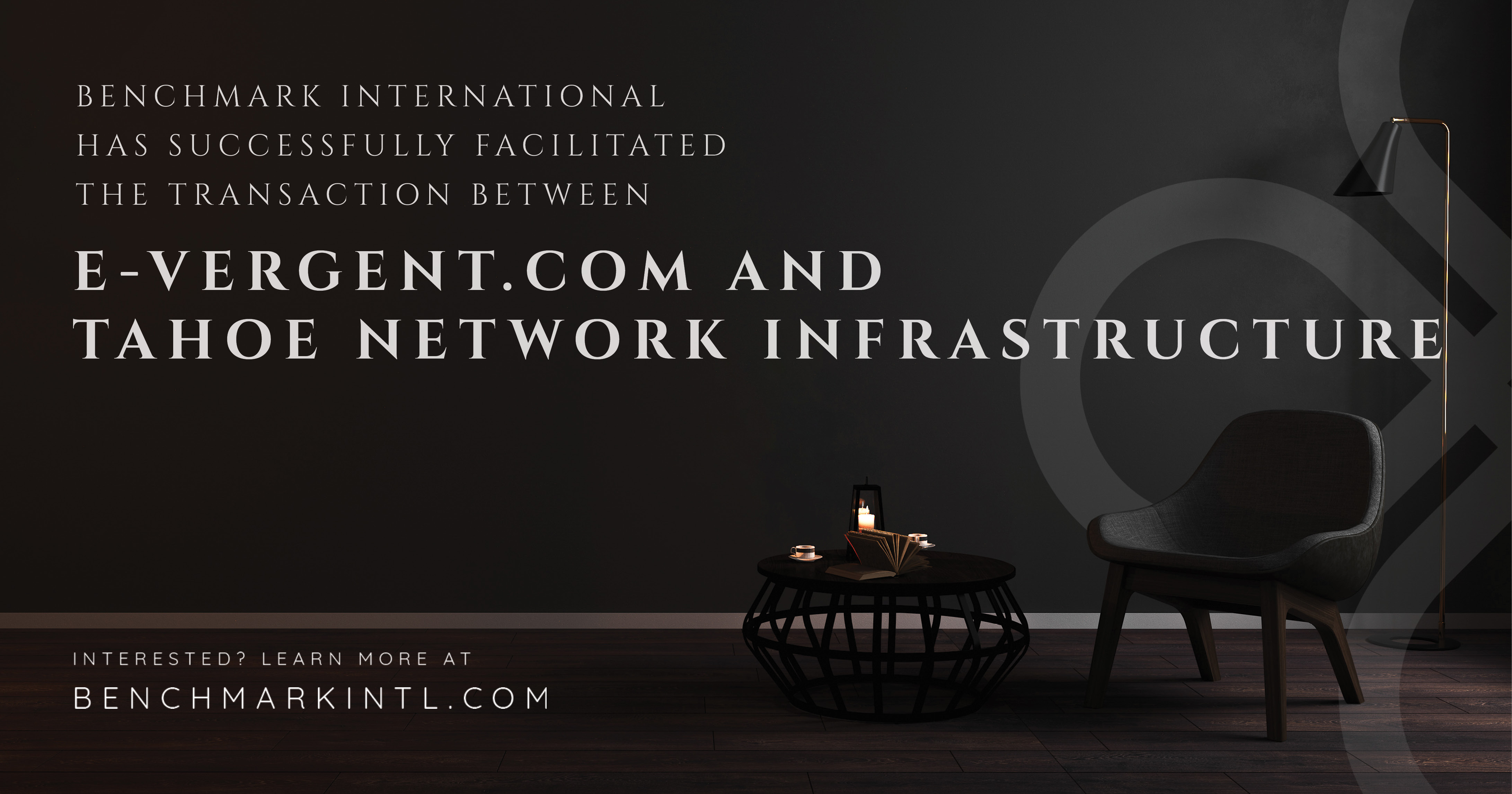 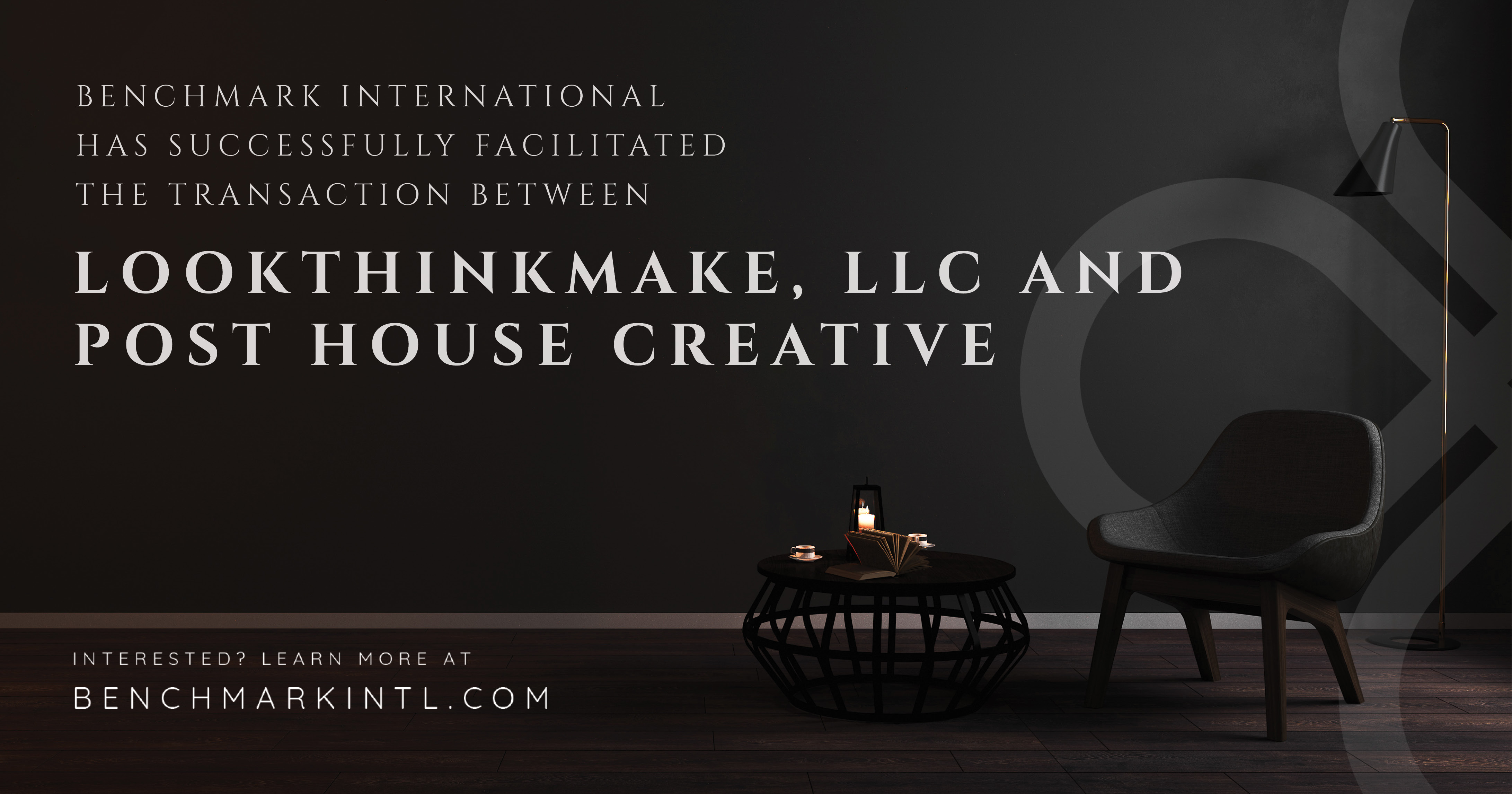