General Election – what does a Conservative government mean for your business?

Posted on May 12, 2015 By Benchmark International

David Cameron has vowed to lead a government for “one nation” and will make “Great Britain greater” after securing the 326 seats needed for the first majority Conservative government since 1992.

Mr Cameron’s reappointment and majority government is the start of a new era for the UK, but what does this mean for you as a business owner?

The manifesto put forward by the Conservatives included plans to introduce measures for individuals and businesses, such as scrapping end-of-year paper tax returns in favour of real-time digital tax accounts, saving time and money.

Also proposed is a review of business rates, viewed by many as long overdue. A number of business owners perceive business rates as cumbersome, inflexible and failing to take into account the rise of online retailers.

Corporation tax is set to be cut and the Conservative government plans to back small businesses by cutting the jobs tax, saving up to £2,000 ($3,100) both helping to create jobs and promote their growth plans.

Following a sluggish increase in M&A activity in the weeks prior to the General Election, the market is expected to once again pick up and continue from strength to strength – meaning there is no better time than now to consider your exit/ growth strategy. 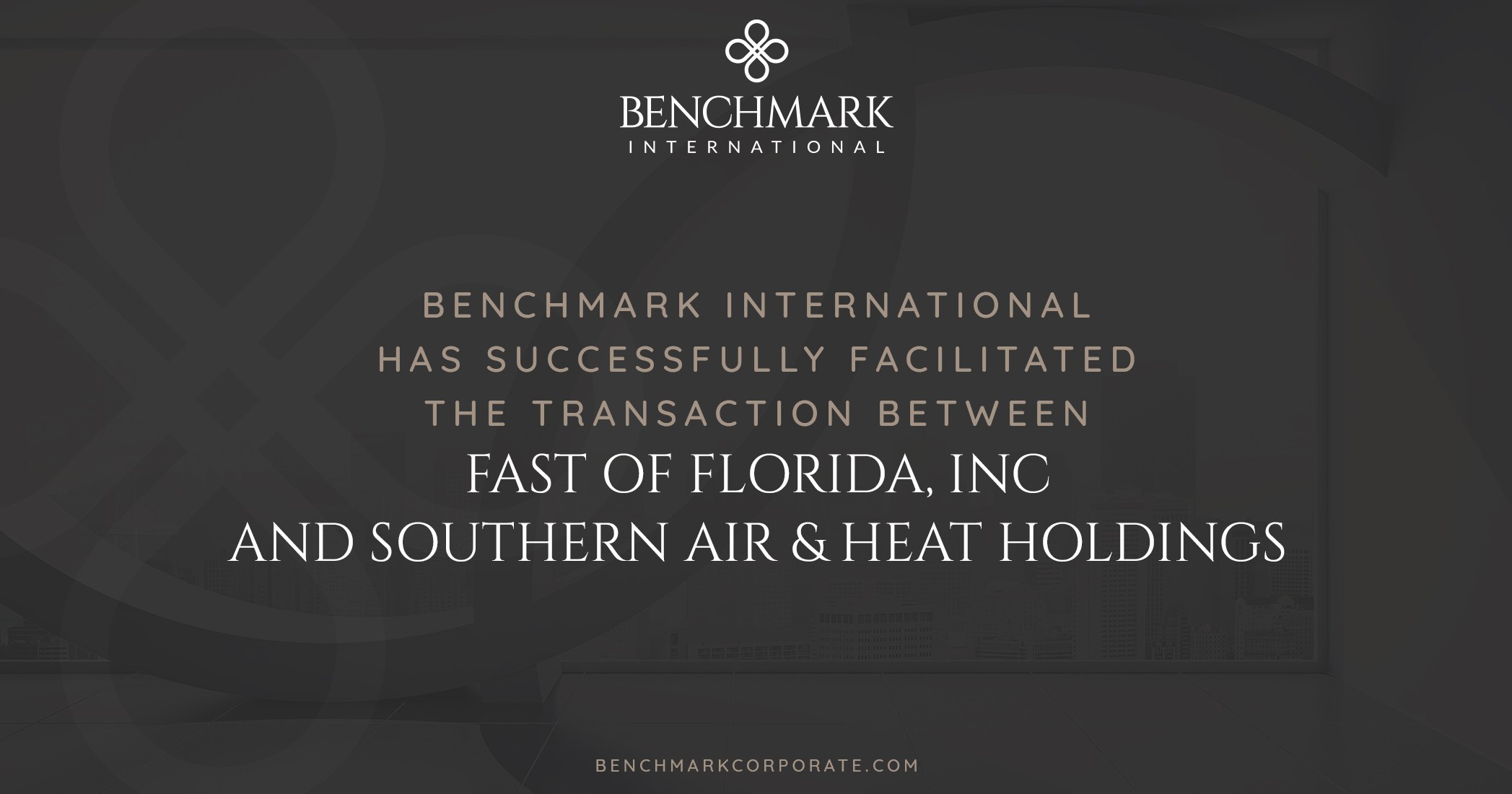 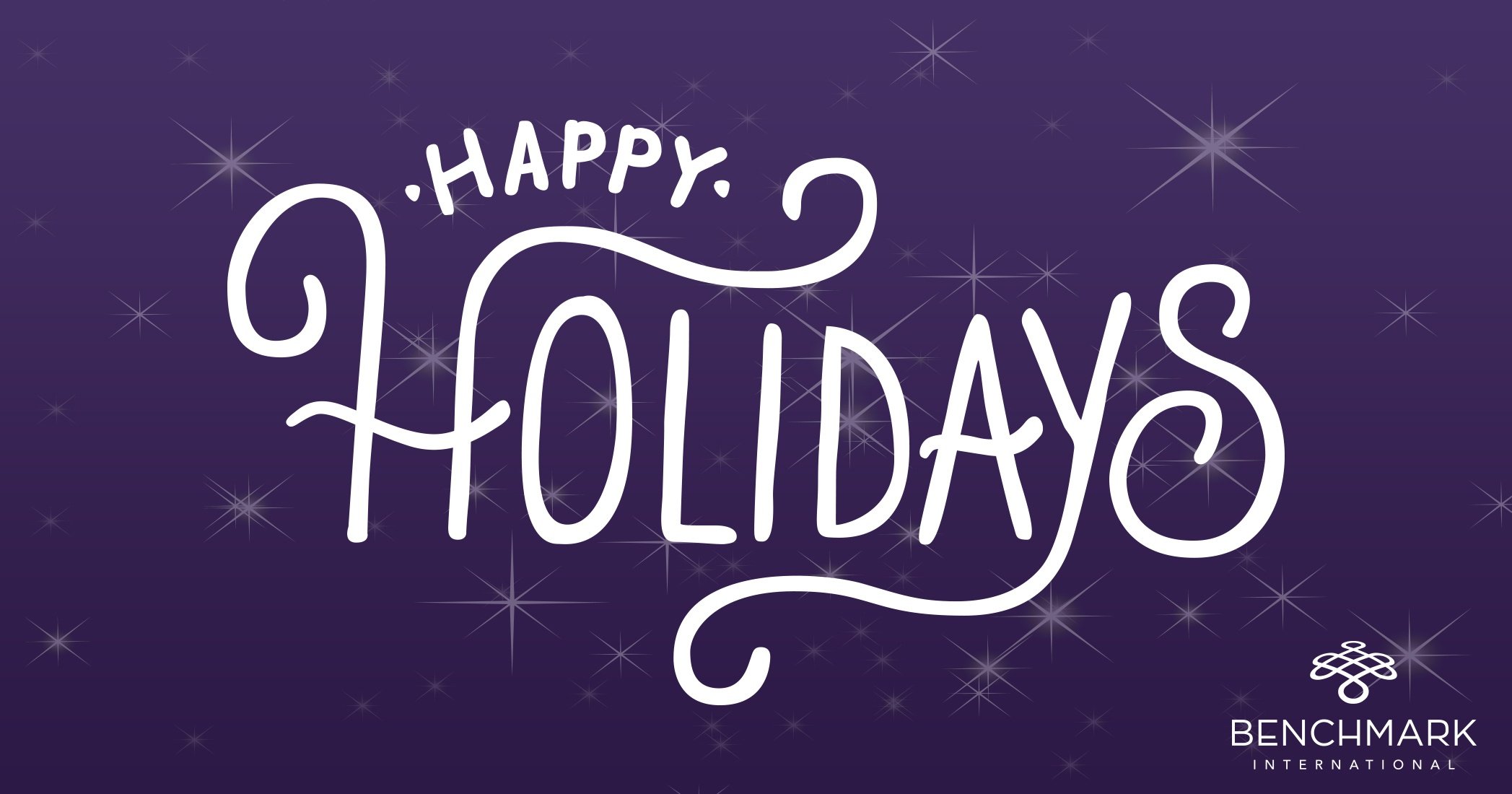 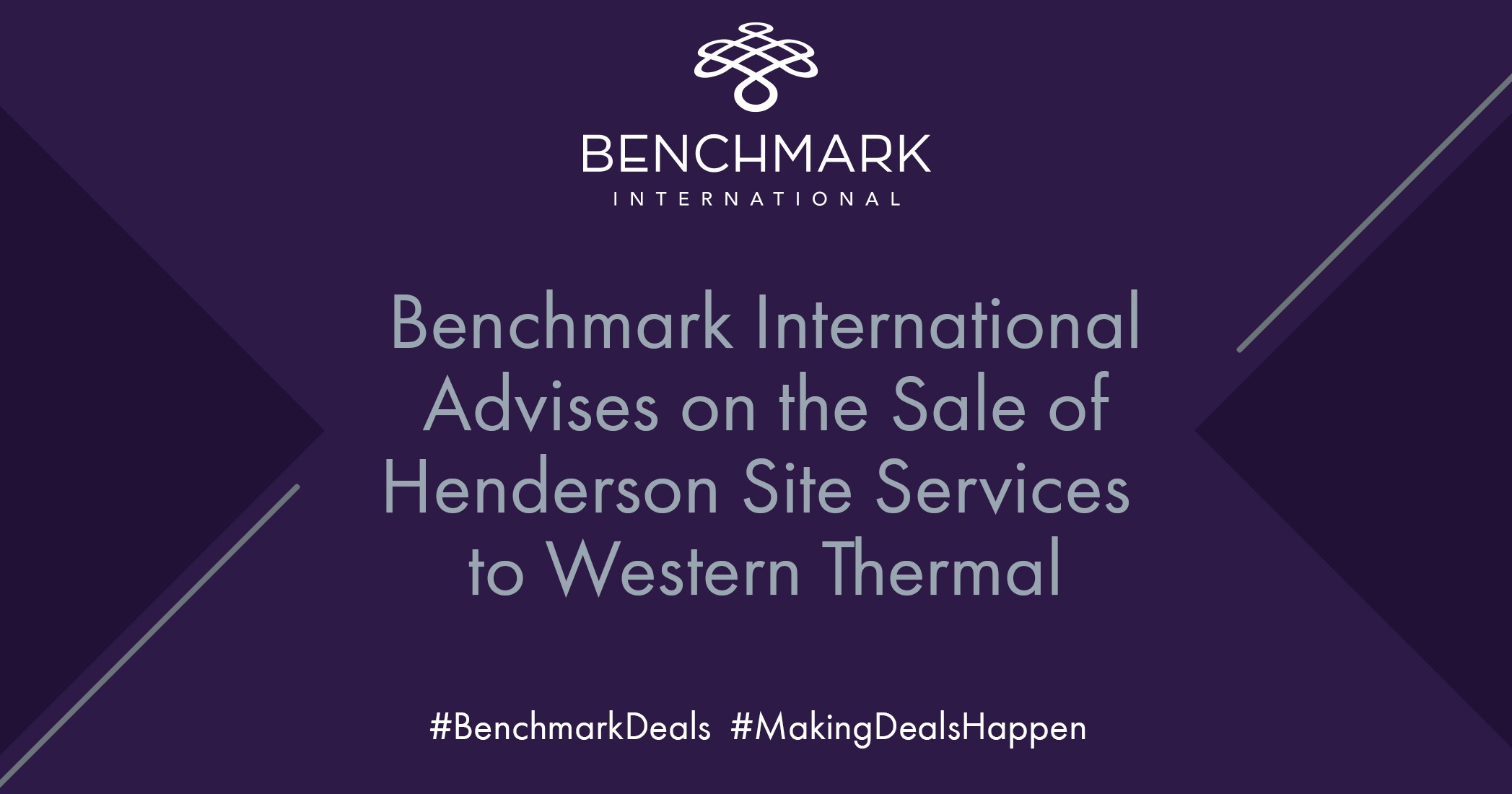 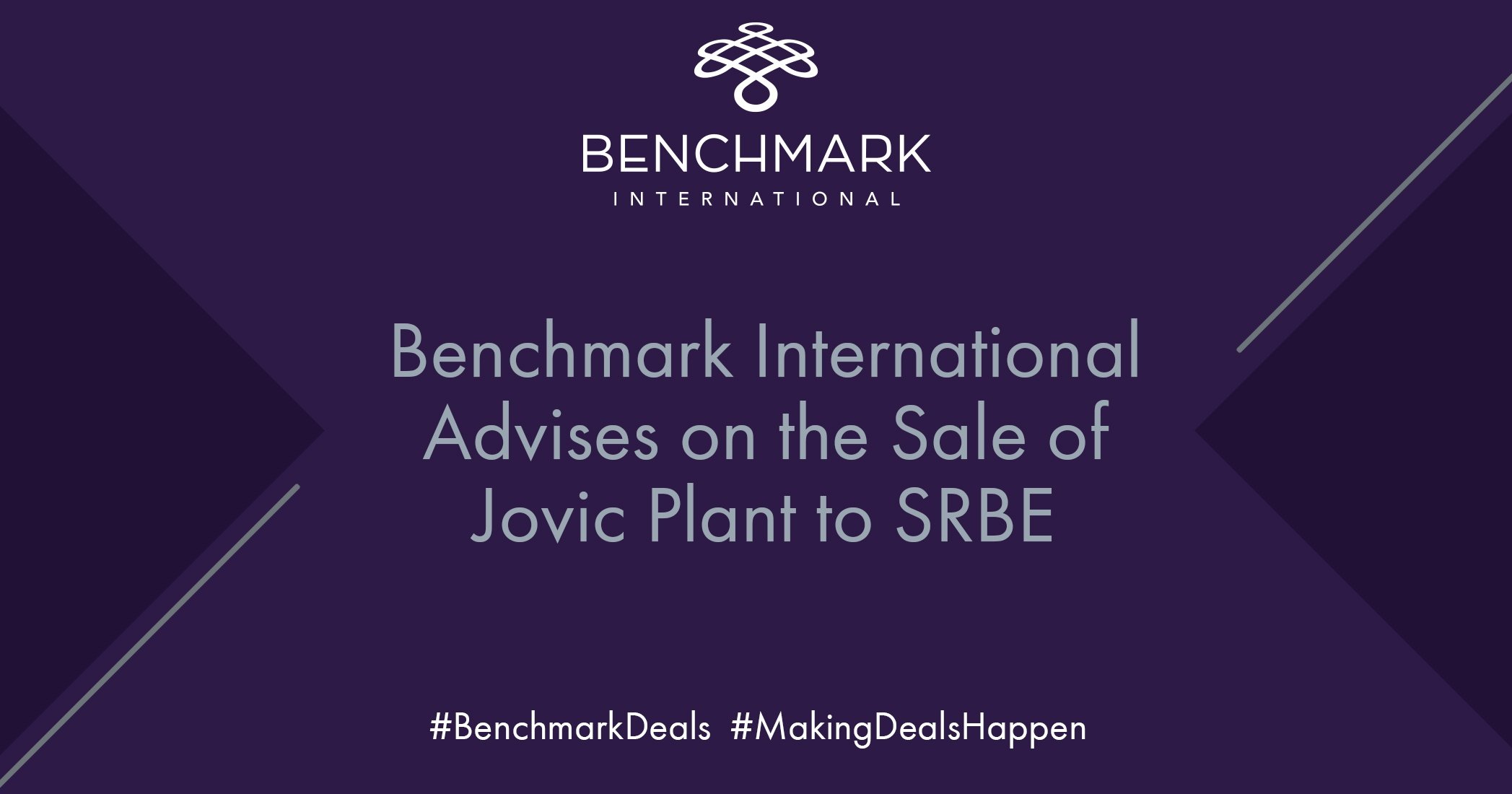