Posted on October 26, 2016 By Benchmark International

This week the world was exposed to Salesforce’s M&A shopping list after an email from the company’s board member Colin Powell was leaked by “hacktivist” group DCLeaks. The list, which was part of an internal presentation, revealed the names of 14 public companies that Salesforce allegedly had their eye on back in May this year.

Featuring mammoths in business such as Adobe, LinkedIn and Workday along with those on the smaller side like Hubspot and Zendesk, the presentation is now more than six months old and the landscape, as well as the status of some of the targets, has changed considerably. We take a look at these targets now and whether they are still viable options for Salesforce to acquire.

Starting with the company that Salesforce did successfully acquire back in June, Demandware which opened up e-commerce opportunities to Salesforce. The deal, worth $2.8 billion, has seen Demandware rebrand as Salesforce Commerce Cloud.

One of the stranger inclusions in the list, Adobe is reported to be larger than Salesforce, making an acquisition unlikely. CNBC’s Jim Cramer stated in a report that he was perplexed by the appearance of Adobe in the presentation. Speaking on CNBC’s “Squawk on the Street”, Cramer said: “I was surprised to see that in there, because I know they aren’t looking at Adobe. Adobe isn’t looking at Salesforce either.” The Salesforce spokeswoman said that Adobe appeared only as a “benchmark” to provide context for possible targets.

Back in June, Microsoft announced it was to acquire LinkedIn in a deal worth a reported $26.2 billion. All went quiet on the deal, so much so that Microsoft chose to put out an update on the purchase into its recent earnings report. The report detailed that the acquisition is set to be complete in the next quarter, firmly removing LinkedIn from the Salesforce M&A table.

Salesforce missed out on marketing automation software company Marketo, with Vista Equity Partners agreeing to buy it for £1.79 billion soon after the Salesforce presentation was put together.

The status for Pegasystem said “meeting in June” in the Salesforce presentation, which is apparently news to Pegasystem. A spokesperson for the company stated: “While flattering to appear on another organisation’s acquisition target list, we have not had any discussions with Salesforce on the topic of acquisition.”

The entry for Netsuite was interesting as it came with a cautionary note that chief executive of Oracle Larry Ellison owned 47 per cent of the company. And, indeed, July saw Oracle announce plans to buy Netsuite for $9.3 billion. What draws attention to this particular mention is that Oracle and Salesforce were once tight allies, however in recent years the companies have become much more competitive with one another. Certainly two businesses we will be keeping a close eye on in the future.

The media attention surrounding the leaked Salesforce email worked to benefit some of the businesses on the list, one of which being software company Tableau whose shares rose as much as 7.3 per cent after the list was published. With a market capitalisation of $3.8 billion, Tableau reportedly worked with investment bank Qatalyst Partners earlier this year to discuss a potential deal with interested businesses and private equity firms. However, the unnamed sources stated that these negotiations ended in the summer without a deal.

In the presentation, the status under HubSpot was left blank, which does not give much away. However, it does question how serious Salesforce is about acquiring the company. When journalists reached out to HubSpot, a spokesperson declined to comment.

The status on the presentation for Box, which Salesforce is a long-time investor of, and Zendesk stated that the CEOs had “no interest” in a deal. Speaking of the mention, a spokesperson from Zendesk said: “Given their public pursuit of companies as far afield as LinkedIn and Twitter, it doesn’t come as a surprise to anyone to be on a Salesforce shortlist. We are continuing to build an independent company that’s focused on being the leader in improving customer relationships.”

Similar to Box and Zendesk, the comment attached to Workday in the presentation said “less interested”. What is more difficult to fathom is whether it is Workday or Salesforce who lacks interest in an acquisition.

Perhaps one of the most interesting aspects of the leaked report was that Twitter, the social media company Salesforce was reported to be interested in buying last month, was not one of the 14 companies on the list.

Speaking of the leaked presentation, a Salesforce spokesperson said: “Salesforce has a disciplined and thoughtful M&A process where we routinely survey the industry landscape across a wide range of companies, but acquire very few. The presentation is a broad survey of publicly traded companies in May 2016 and the appearance of company names on the list does not imply Salesforce ever intended to acquire them.”

It has been a busy year for Salesforce with the company buying businesses at a record pace and spending more than $4 billion on acquisitions including the afore mentioned Demandware and the $750 million purchase of Quip. 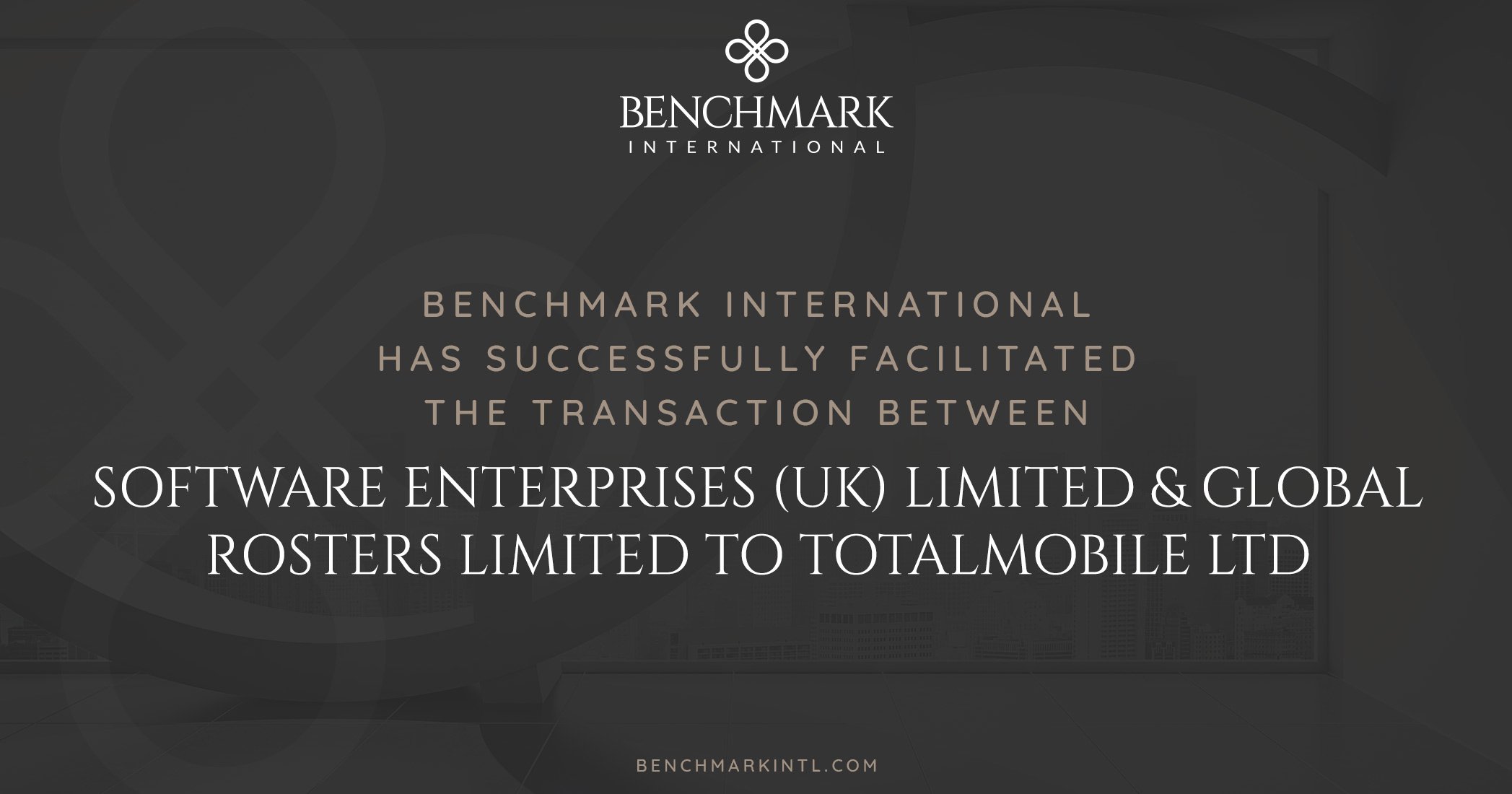 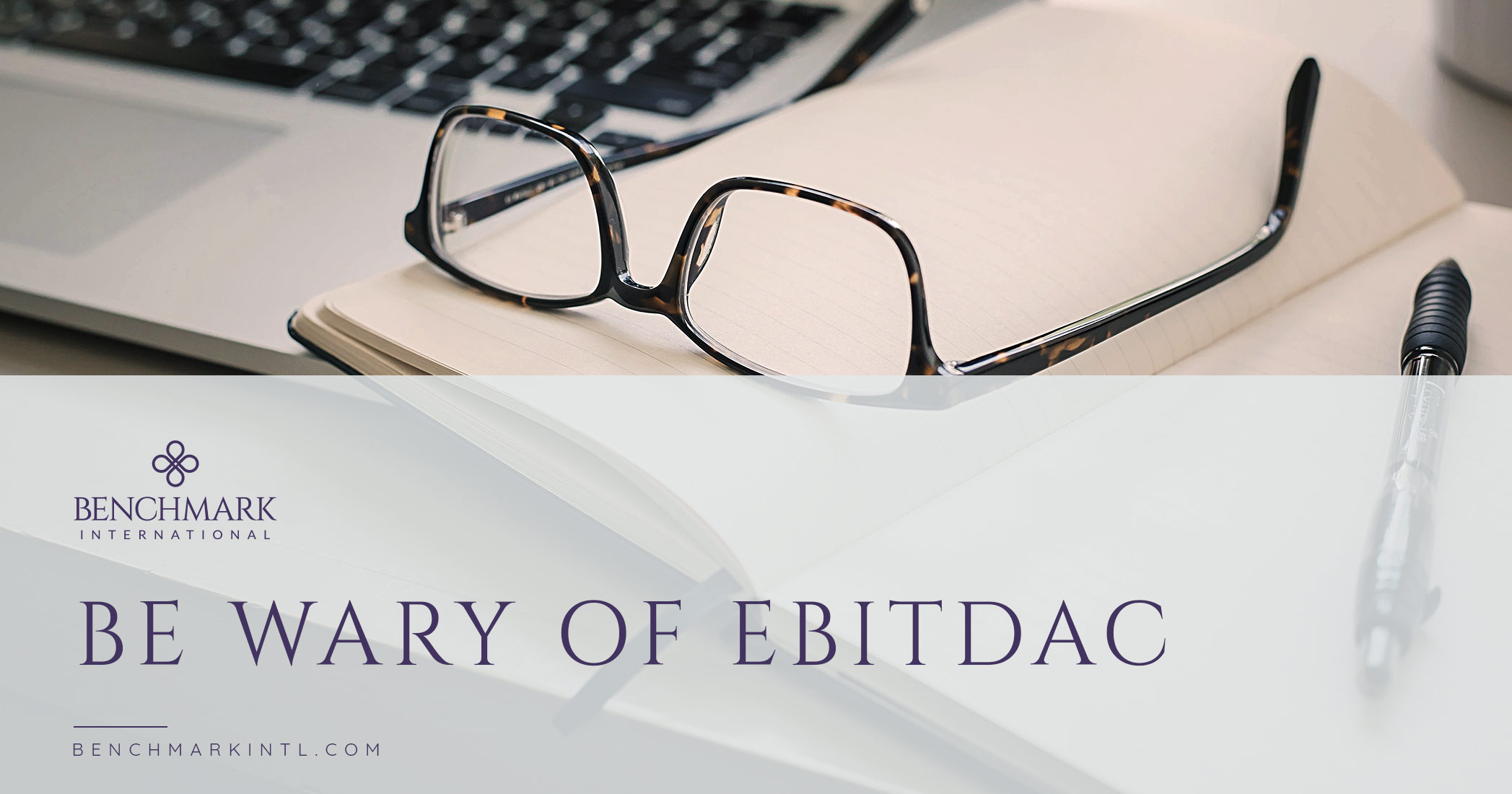 Be Wary of EBITDAC
in 'Benchmark International' 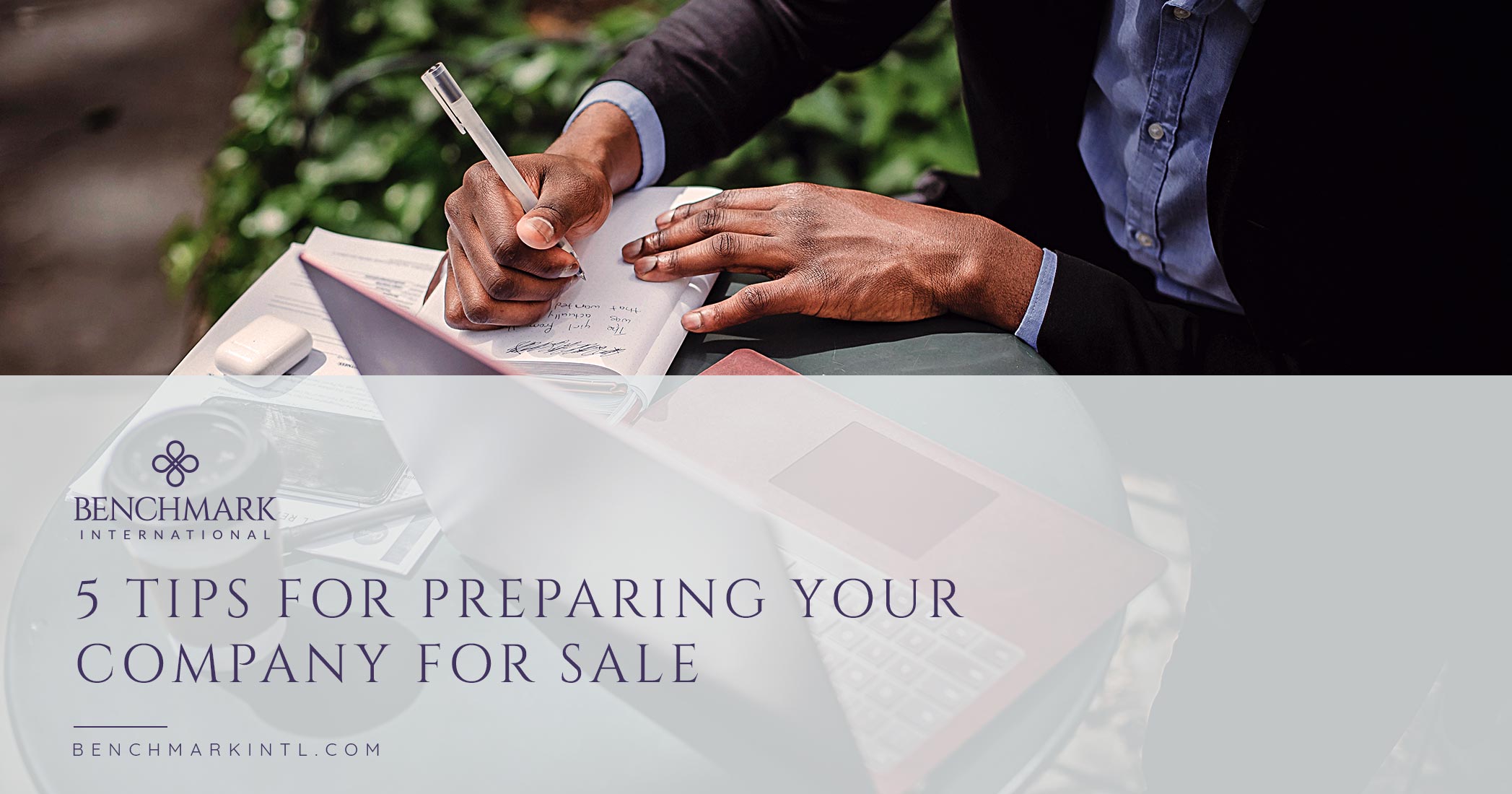