Why Apps Are Catching the Attention of Investors

Posted on August 1, 2016 By Benchmark International

If you have children or know any young adults, you may have noticed them being even more engaged in their smartphones than usual. The reason is Pokémon Go – the gaming phenomenon that’s sweeping the world. Its popularity has added £11.1bn to Nintendo’s value within just one week and its share prices are at a six year high. We take a look at why Apps are making companies so profitable and attractive for investment.

Nintendo’s augmented reality game was released earlier this month and instantly became a worldwide hit. It now has more active daily users than Tinder, Instagram, Facebook or Twitter and it is so popular that Nintendo is now more valuable than another Japanese giant corporation, Mitsubishi. The result is that shares in Nintendo have soared over 86 per cent and the game will generate an estimated $4bn in sales.

Nintendo will not benefit from all the revenue – Google, Apple and Niantic (the company that developed and distributes the game and which Nintendo owns one-third of) will also share the profits. It is thought that many investors are also banking on future Nintendo mobile App releases – four more are scheduled for release before March 2017 – which will further enhance the company’s reputation as holding some of the “most valuable character intellectual property in the world”.

The drive to get us fit and healthy moves on relentlessly. Recent acquisitions of fitness-related Apps such as MyFitnessPal, acquired by Under Armour for $475m, Weight Watchers acquiring fitness App developers Hot5, and the fitness App Runtastic being bought by Adidas for $240m, show how keen major companies are to get into the digital world of health and fitness. Of course they will also benefit from brand lift and new revenue streams, as well as an increase in market share by absorbing the technological innovations of these digital companies.

The development of the smartphone has revolutionised travel. Access to flights and hotels is easier and more cost effective than ever before. As more developers get involved in the organisational side of travel, investors are eager to get on board. For example, as a result of investment of almost £192m from investors such as Artemis, Baillie Gifford, Khazanah Nasional Berhad, Vitruvian Partners and Yahoo! Japan. Skyscanner, an App which can be used to search for and book flights, now joins the ‘unicorns’, an exclusive club of only 17 other technology companies in the UK which are worth more than $1bn. Another notable travel App deal is Expedia’s recent acquisition of the Australian hotel booking site, Wotif.com for $658m.

There’s no doubt that technology, especially smartphone, Apps have had a dramatic influence on how we live our lives, but they are also impacting on the world of mergers and acquisitions as companies strive to add value and stay relevant in this new and highly innovative area. 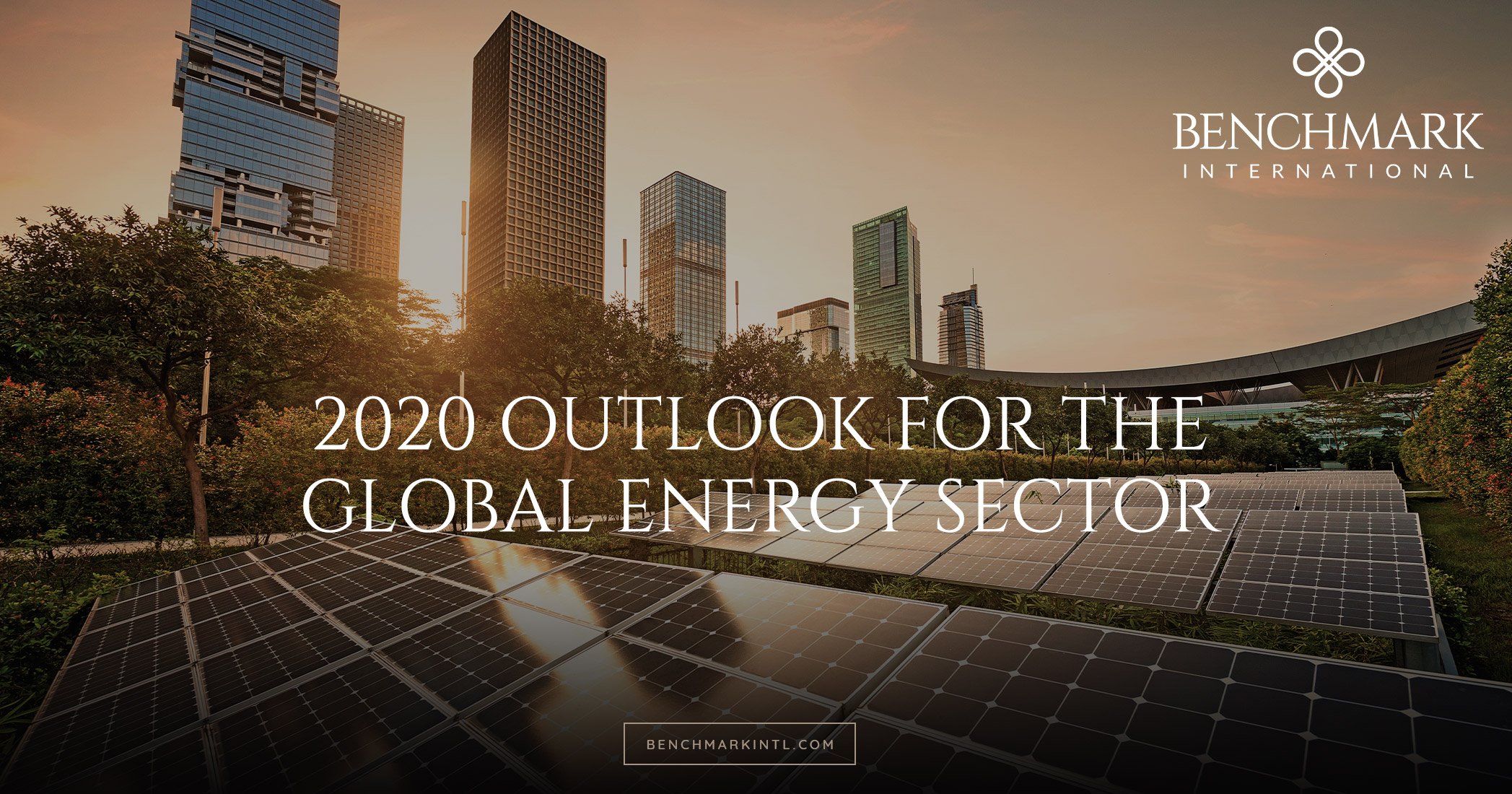 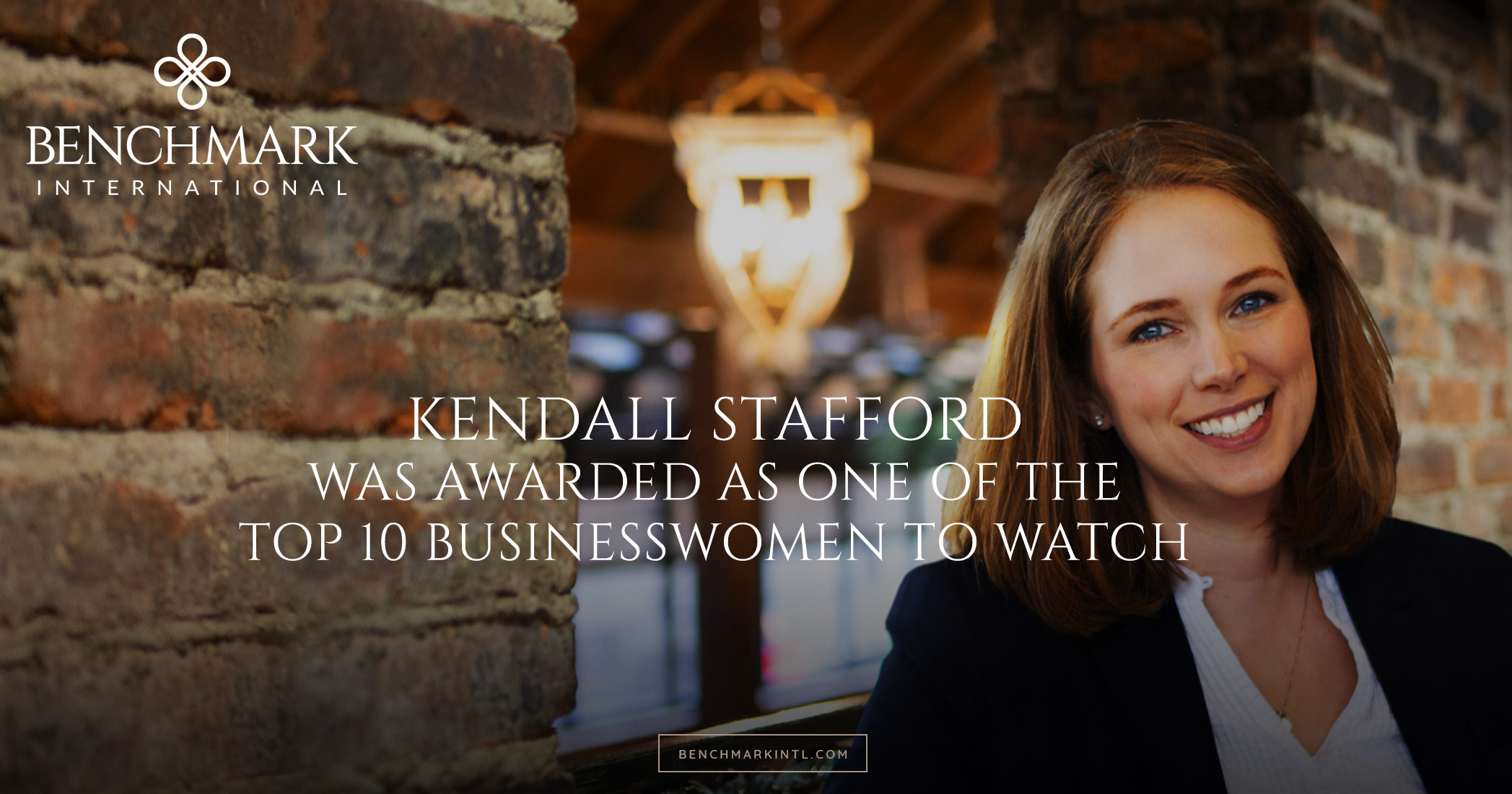 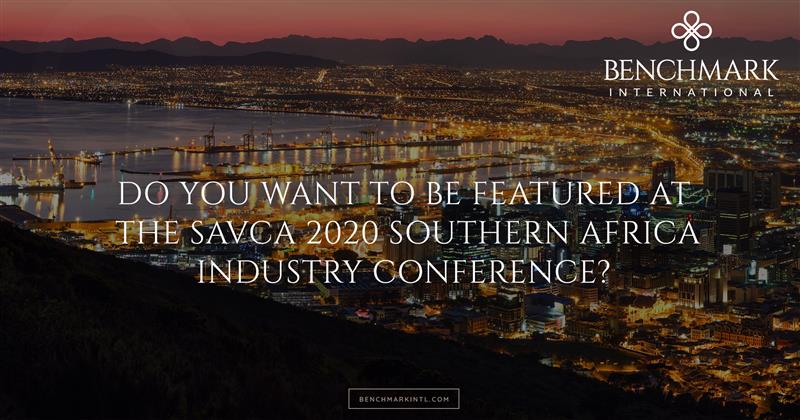