Posted on October 10, 2016 By Benchmark International

Author Terry Pratchett once said, “A lie can run round the world before the truth has got its boots on.” Nowhere is this truer than in the world of mergers and acquisitions. The potential buy-out of Twitter by Disney has been the subject of much rumour and this article looks at their veracity as well as examining other suitors that may be eyeing the micro-blogging site.

Twitter was launched on 21 March 2006 as a way for a group of friends to communicate via SMS. By the second quarter of 2016, its monthly active users averaged 313 million worldwide. It is a favourite of celebrities such as Katy Perry who, with 93 million followers, is the most ‘popular’ person on Twitter. Last year, it was estimated that the Twitter brand was worth $2.21 billion.

It is no wonder, then, that Twitter is being watched keenly and closely by some of the biggest corporations in the world, despite the company reporting a $251 million loss last year. The most famous name associated with these rumours is Disney which, as the owner of the TV channels ESPN and ABC, is looking to consolidate its position as a digital leader as well as make inroads into newer types of media such as live streamed video content.

No official announcement from Disney has yet been made, although rumours suggest that the corporation is in talks with banks in preparation for a bidding war. The fact that the CEO of Twitter, Jack Dorsey, is currently a Disney board member and is a close associate of Disney’s Chief Executive, Bob Iger, only adds fuel to an already overheated debate. Meanwhile, on the back of the rumour mill, Twitter’s stock increased by over 20 per cent and rose even further when Disney was named as a possible buyer. It’s suggested that Disney would have to pay anywhere between $18 billion and $30 billion.

Disney is not the only company said to be interested in acquiring Twitter. Over recent years, it has been linked with a number of companies keen to get on the 140 character bandwagon.

Google: Considered by some to be a natural fit, a Google buyout would enable the technology company to build its social media platform rather than compete from scratch, as well as offer advertising synergy. Conversely, Twitter would benefit from Google’s analytic capabilities and its experience in dealing with social and ethical issues such as censorship.

Salesforce: The San Francisco-based cloud computing company was linked with Twitter as recently as 23 September 2016, despite warnings of a stock plunge if the deal goes ahead. The company lost out on its bid for LinkedIn earlier this year, with Microsoft sealing the deal, so the company is clearly keen to find a way into social media. The attraction of Twitter for Salesforce is its real-time data which it is eager to utilise in B2B marketing.

News Corp: First mooted in January and again in June 2016, News Corp’s interest in Twitter seemingly won’t go away, despite vehement denials. As the owner of the now unpopular MySpace, News Corp seems desperate to acquire a social media channel with which to distribute its news output.

Other possible buyers for Twitter include Time Warner, Twenty-First Century Fox, private equity group Silver Lake, Yahoo!, Comcast Corporation, Apple, Facebook, Verizon Communications, AT & T, Microsoft, Amazon, and a Saudi Arabian prince. If Disney is interested, it may have to hurry. Our final bit of grist on the rumour mill is that Twitter could be bought within the next six weeks, so watch this space. 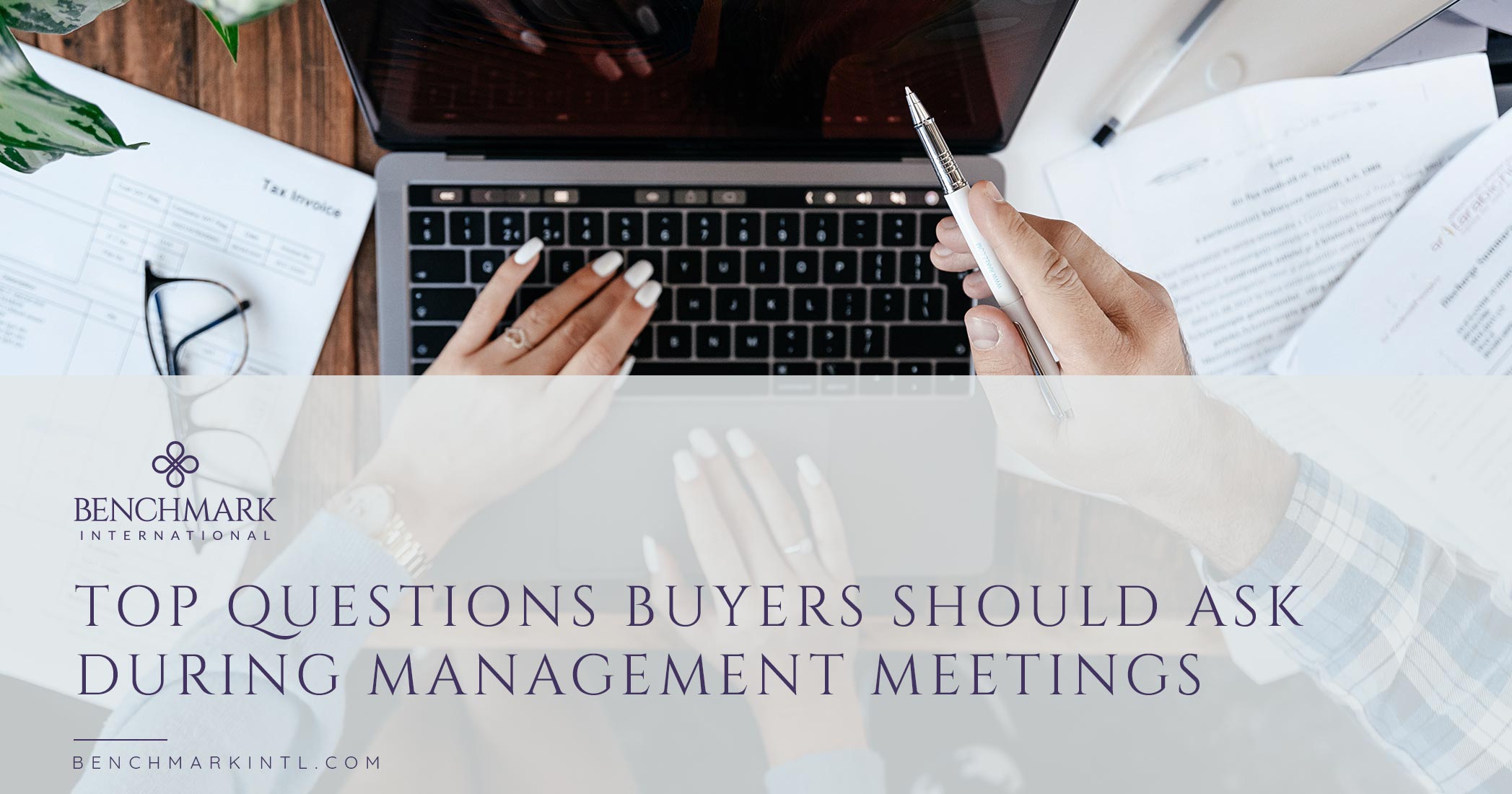 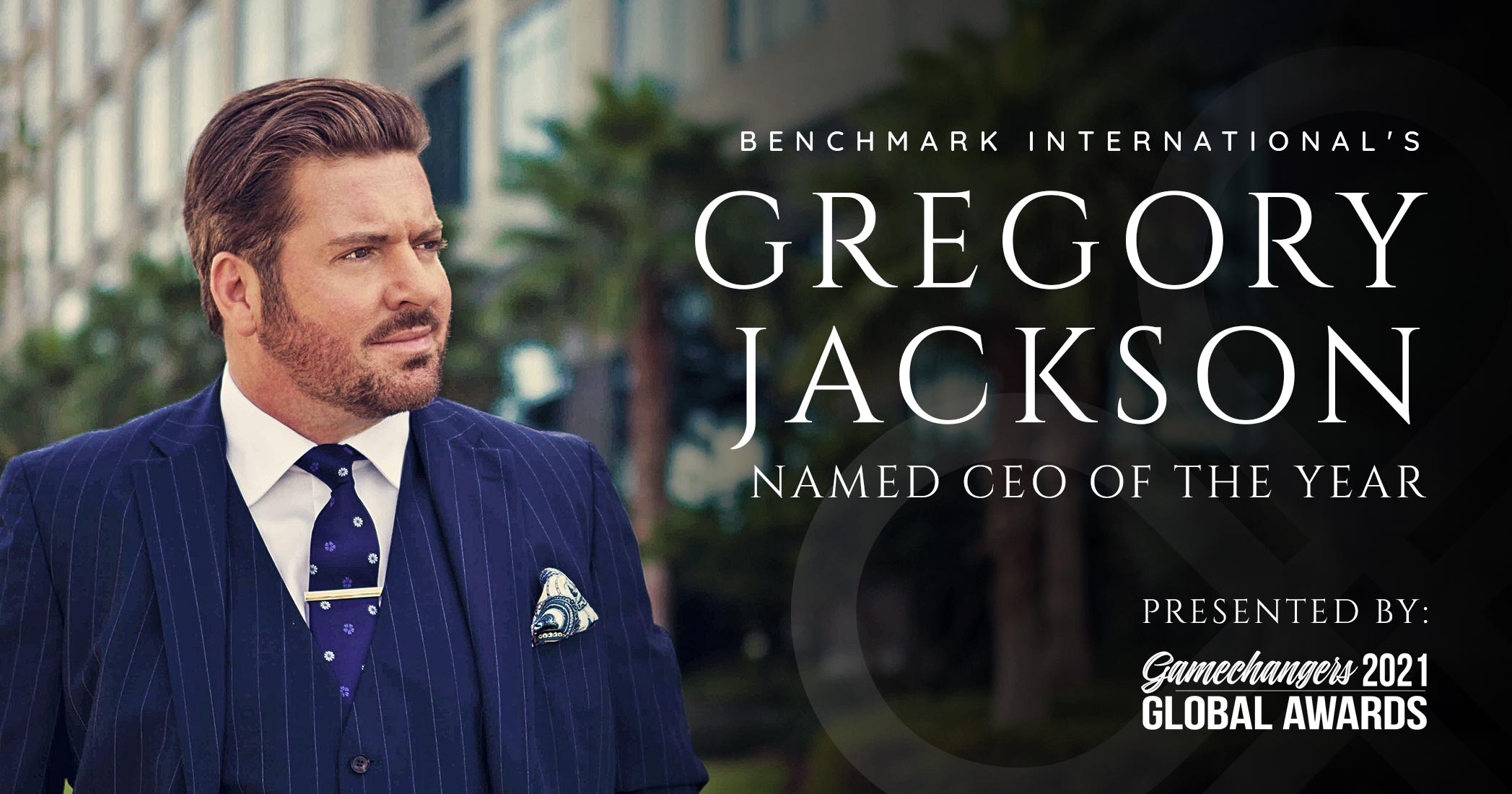 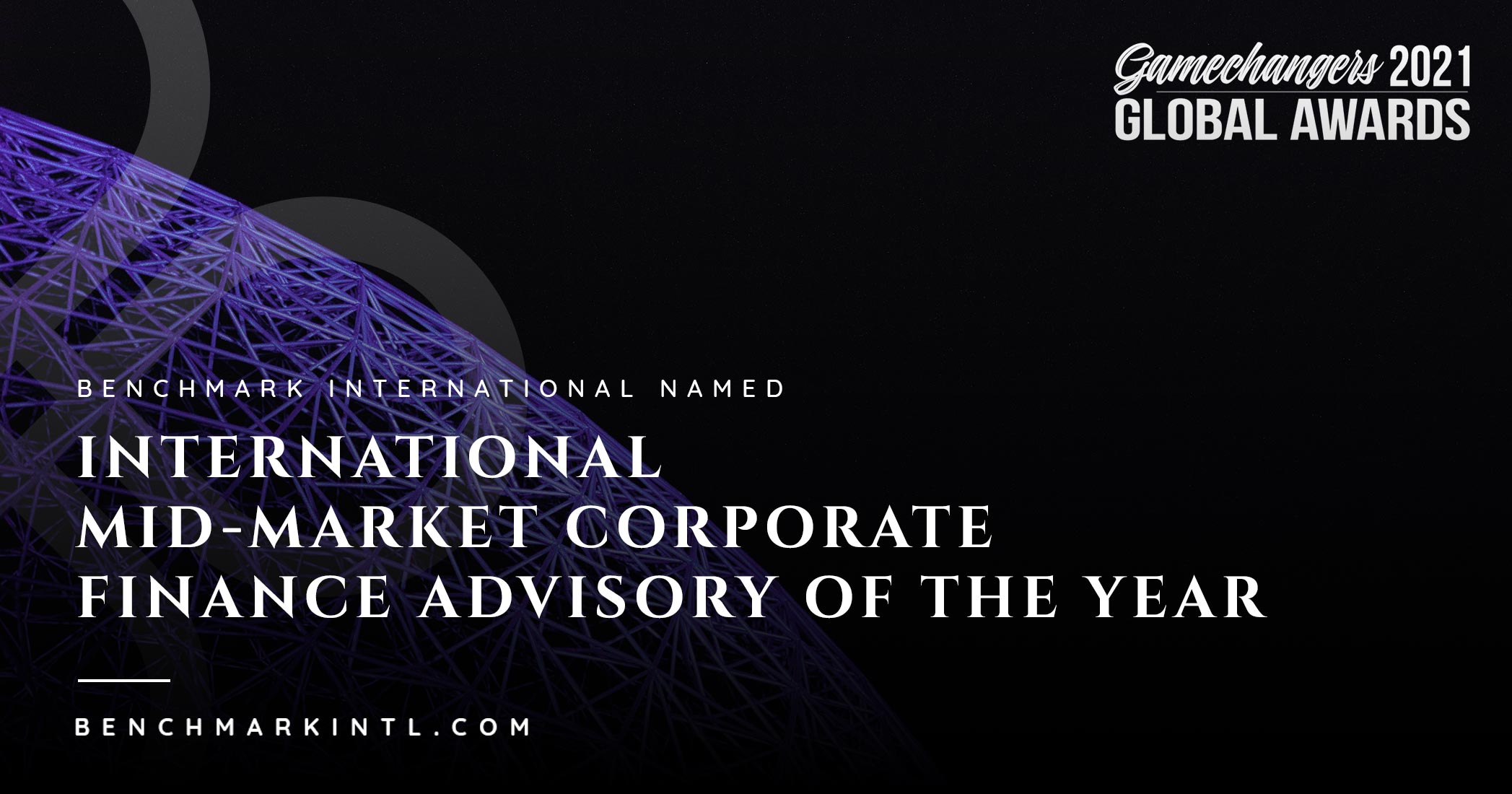 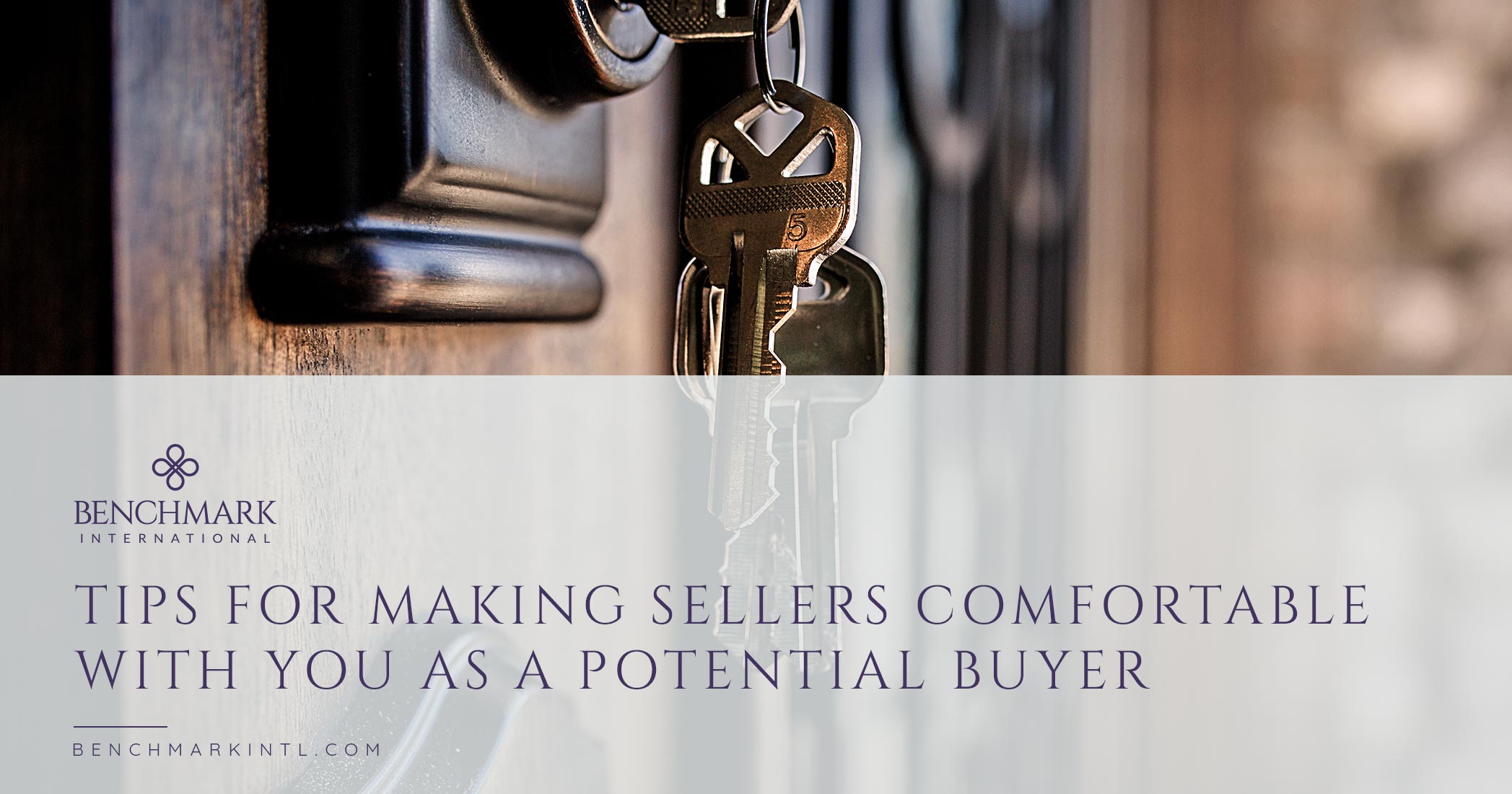