Cape Town Named as Number One City of Opportunity in Africa 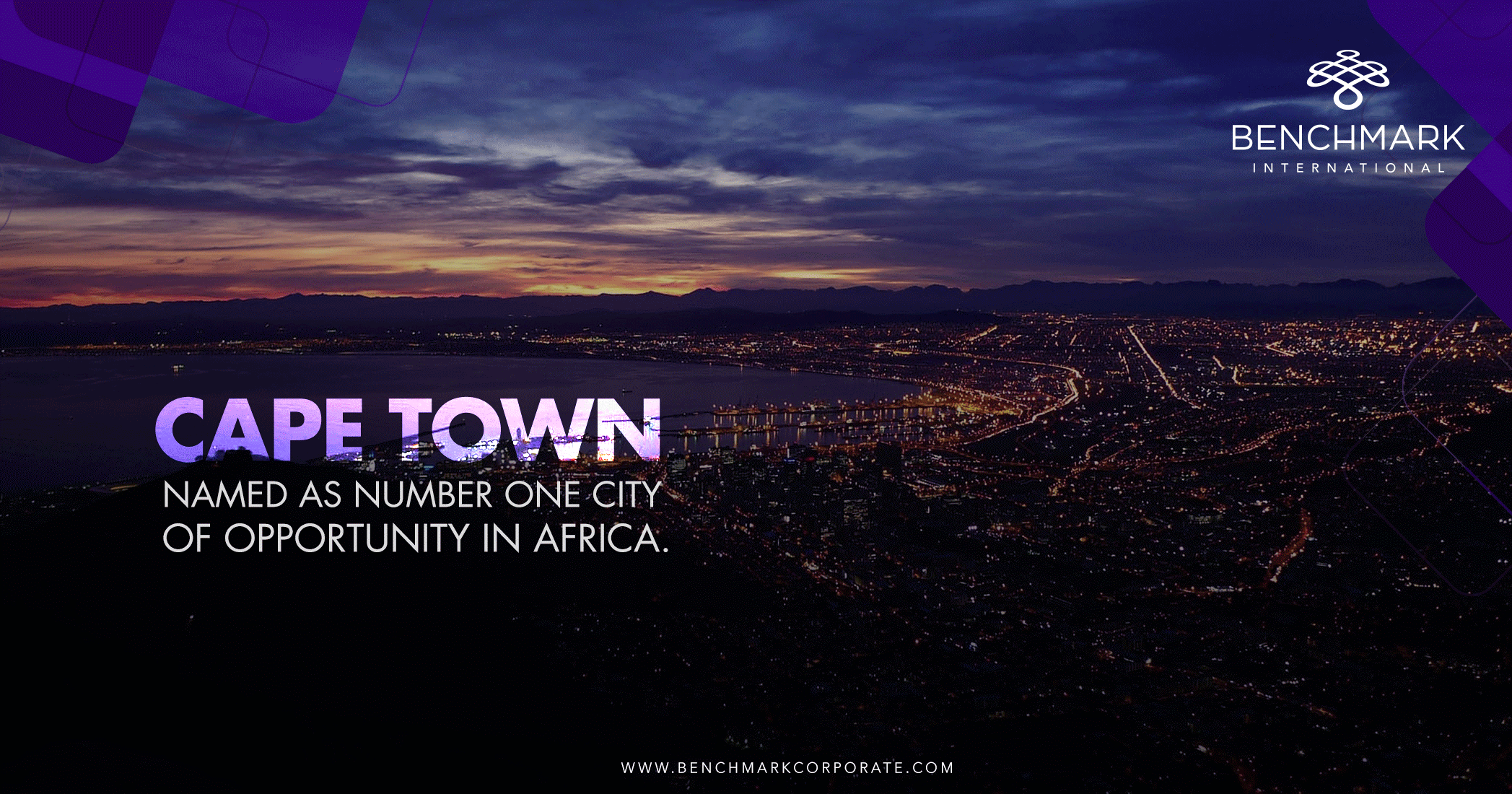 Cape Town has ranked in the top 31 opportunity cities, placing sixth out of 13 middle-income cities and as Africa’s number one opportunity city, according to a report by PwC.

END_OF_DOCUMENT_TOKEN_TO_BE_REPLACED

Out of Africa: How the M&A Market is Evolving South of the Sahara