The Changing Landscape of Indemnification in U.S. Purchase Agreements 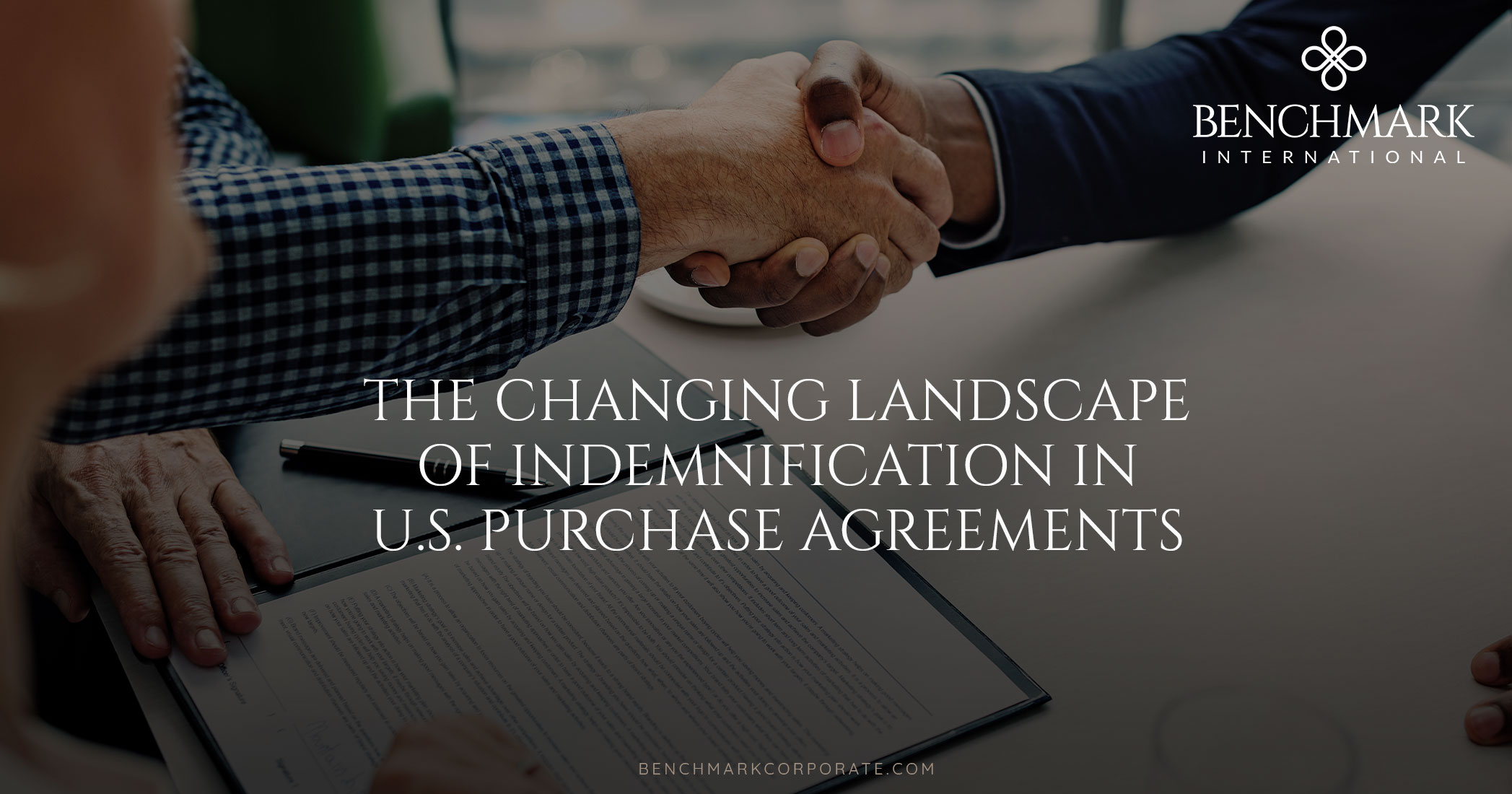 It has been very interesting to follow the changes in market norms for indemnification over the last two decades. As due diligence has escalated dramatically, especially in the U.S. lower-mid markets, over that time, indemnification terms have moved in equal measure in the opposite direction. It seems that acquirers believe that an ounce of prevention is worth a pound of cure. While this has significantly increased the time between signing a letter of intent and closing, it has also made the negotiation of the purchase agreements a bit simpler. First-time sellers—always attentive to post-closing liabilities—seem to be much more comfortable with the current market terms for indemnification than they did with those in practice at the turn of the millennium.

While Benchmark International does not provide legal advice to its clients (or to acquirers), we do rely on our viewing of hundreds of purchase agreements per year to offer our seller clients a perspective on what we see as the norms for their market. While this is a moving target, our insights have remained fairly constant for the last three or four years as follows: