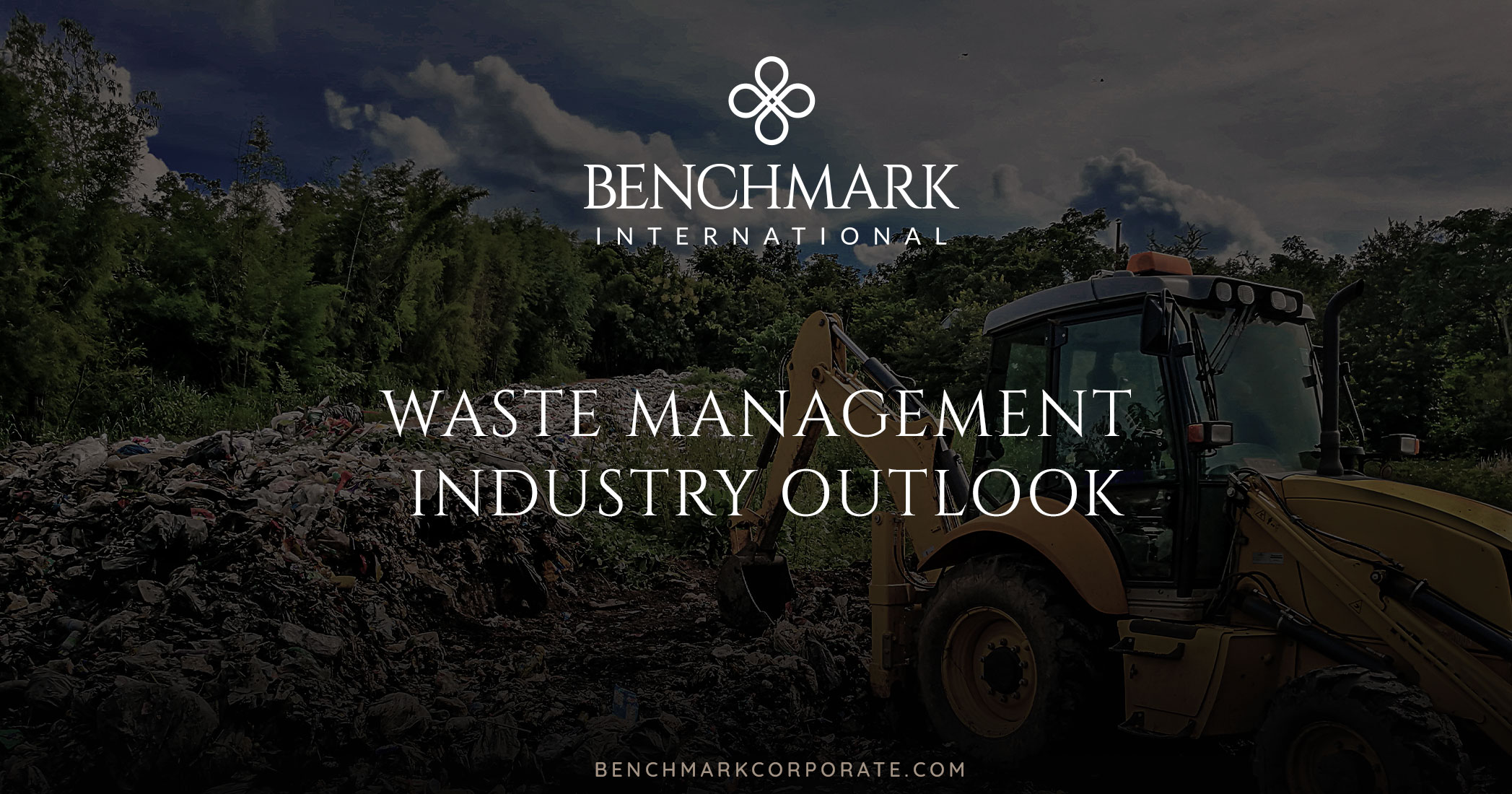 The global waste management industry is expected to grow at a compound annual growth rate (CAGR) of 6% leading to 2025, with industry experts anticipating an overall value of $530 billion. An increase in environmental awareness, an increasing population, and a rise in urbanisation are all key to growth in the industry. Furthermore, implementation of stringent government norms towards dumping is anticipated to lead to further growth over the coming years.

Where uncollected waste and dumping are impacting on health directly, this is expected to be another key factor leading to growth in the market. However, a lack of awareness and investment in developing countries is expected to hinder growth inthe industry inthose regions. With that being said, the general consensus is that the positive factors in the industry will exceed any negatives, hence the projected CAGR of 6%. Furthermore, emerging economies in Asia-Pacific, Latin America, Middle East, and Africa are contributing to growth in the industry through the implementation of solid waste management solutions, which will spread awareness in those regions and increase the number of regions developing them in the near future.

There are plenty of factors that give us reason to be confident about the future of the waste management industry. With no sign of urbanisation slowing down, waste management will continue to be an integral part of the global economy.