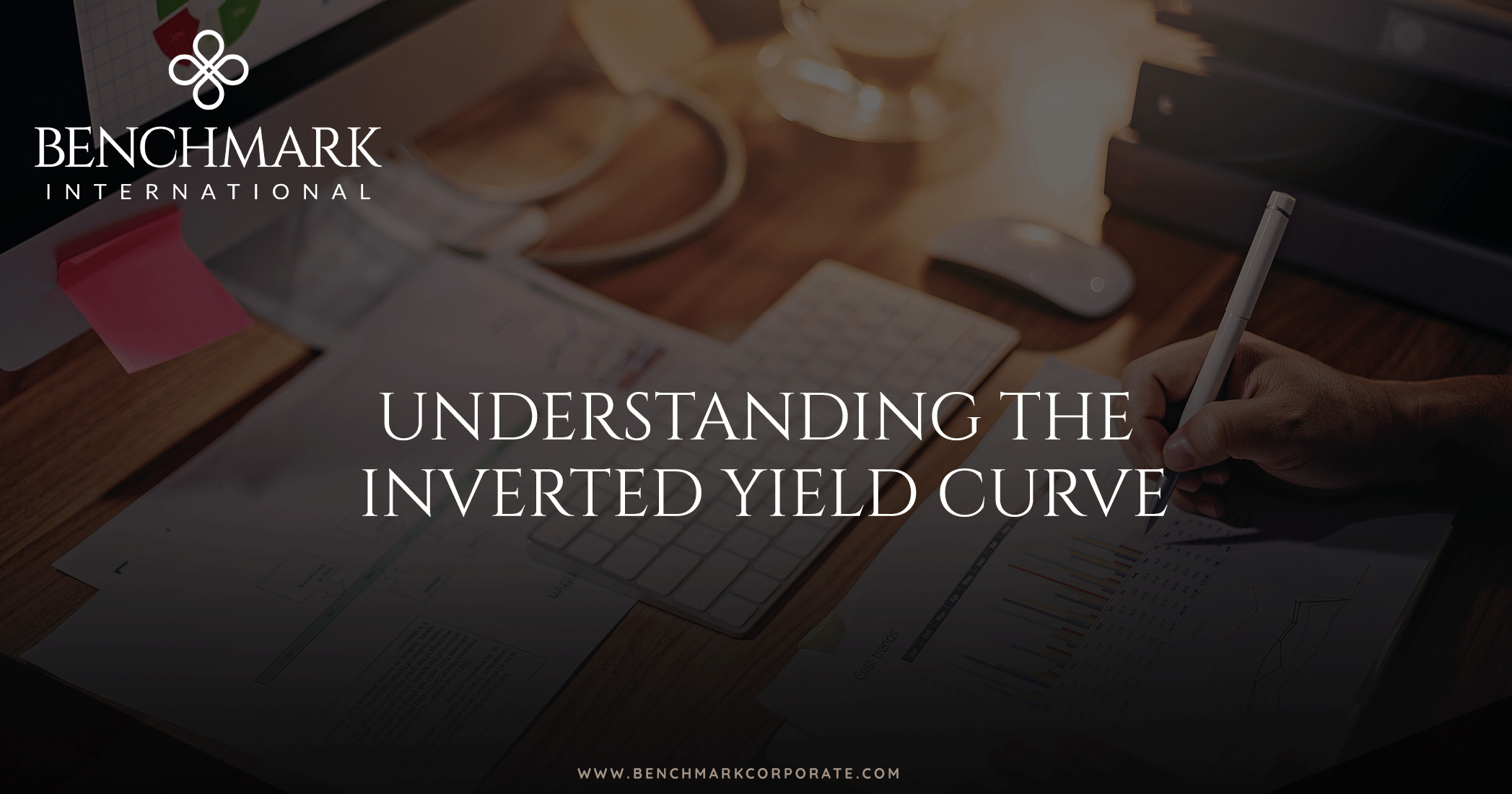 The inverted yield curve is a situation that occurs when the interest rates on short-term bonds are higher than the interest rates paid by long-term bonds. It basically means that there is enough concern about the near-future markets that people move their money into less risky long-term investments. Any time this scenario arises, investors get nervous because it typically warns of a recession.

Government debt securities are known as Treasury bonds or T-bonds. These types of bonds are considered to be virtually risk-free. They earn fixed interest until they mature (a period of 10-30 years). Once they mature, the owner is also paid the face value of the bond. Treasury bonds make interest payments semiannually and the income earned is only taxed federally.

Treasury bonds help to form the yield curve, which includes the full range of investments offered by the United States government and diagrams yields by maturity. It usually curves upward, with longer-term bonds having a higher yield. The yield curve becomes inverted when long-term bonds are in high demand and the rates are shown to be lower than those of shorter-term bonds.Essentially, in this scenario, investors expect that they will make more money by holding onto a longer-term bond than a short-term one.

The yield curve inversion can also point toward expectations by investors that the Federal Reserve will cut short-term interest rates in an effort to boost the economy.

A Predictor of Recessions

Although it can happen months or years before a recession begins (usually an average of 18-22 months), the inversion of the yield curve has been a consistent predictor of every recession since the 1960s. For that reason, any time it happens, there is heightened anxiety and anticipation of slowed economic growth.

In this latest case, the yield curve first inverted in December of 2018, and inverted even further in March of 2019. Then, the 10-year yield hit a three-year low of 1.65% on August 12, 2019.On August 15, the yield on the 30-year bond closed below 2% for the very first time in history. Fears of the ongoing economic effects of the trade war between the United States and China are fueling the market concerns around the world.

The science of forecasting financial futures is never a 100% certainty, and while the inverted yield curve has proven to be a reliable indicator of things to come, it does not necessarily guarantee that a recession will happen. As of August 2019, the Federal Reserve has said that there is only around a 35% chance of a recession.

What It Means for M&A

An inverted yield curve can have implications for mergers and acquisitions, especially if you are aiming to grow your company.

For example, let’s say that part of your growth strategy requires funding for building expansion or new equipment. Under an inverted yield curve, short-term interest rates become higher than long-term interest rates. Some businesses may find this to be good news because they can lock in a good rate for the long term.

It may be impossible to predict financial futures, but enlisting the help of experience M&A advisors can help you formulate growth and risk management strategies for your company that make the most of available capital for expansion and lower your risk in all yield-curve situations.

Are you ready to make a move? Call our M&A experts at Benchmark International to start the conversation about your growth strategies and future opportunities.