Posted on September 3, 2019 By Benchmark International 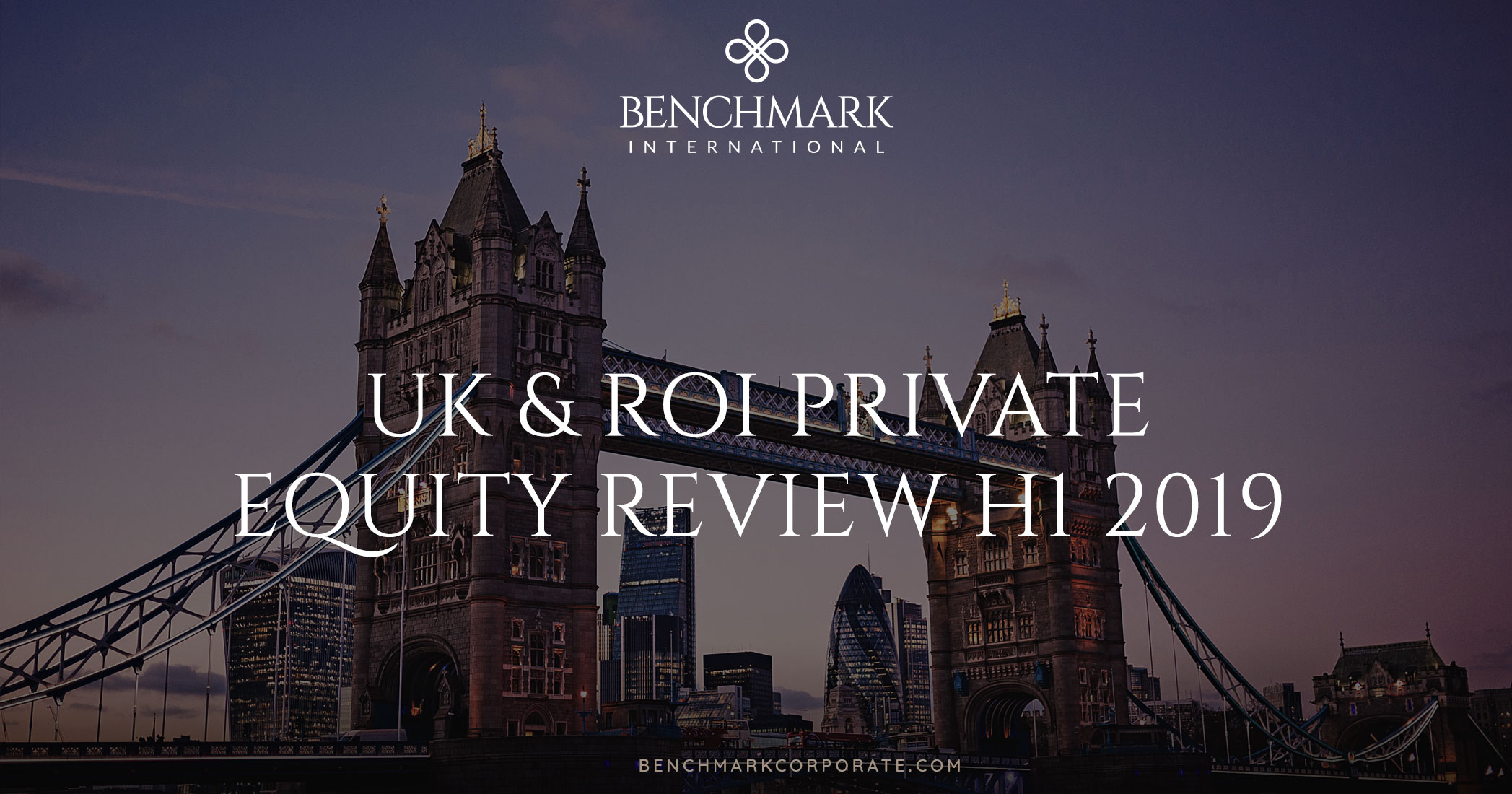 In the latest report published by Experian regarding UK & ROI deal activity in the first half of 2019, trends have shown that the private equity market has continued to play an active role in M&A activity. While there was an 8% decline in the volume of deals funded by private equity compared to last year, 2018 was a particularly fertile year in the industry and PE houses have still been notably active in the market.

Here is a summary of private equity trends by region:

Private equity In London has been increasingly active so far this year and, at the top end, six of the ten biggest deals of the year to date featured a private equity buyer. This included a consortium comprising Kirkbi (the Danish family investment vehicle that controls Lego), Canadian pension fund CPPIB and private equity house Blackstone, who agreed to acquire Merlin Entertainments, the leisure business behind Madame Tussauds and Legoland.

Elsewhere, satellite communications firm Inmarsat agreed to be acquired by a consortium including Apax Partners and Warburg Pincus in a £2.7bn deal, as well as TDR Capital’s £1.9bn deal to purchase BCA Marketplace, the company behind WeBuyAnyCar.

Private equity remained active, funding almost 21% of all deals (54) within the region in the first six months – a minor drop on last year’s figures, when 61 deals had a private equity element.

Approximately 41% (67) of all North West deals were funded at least in part by private equity. This figure is roughly level with the H1 2018 figure where 40% were funded in this way.

There has been a 5% proportional year on year increase in the number of North East deals funded via private equity, making it the region’s second most common form of disclosed funding behind cash.

Private equity remained active, funding 25% of all Welsh deals in the first half of 2019, although this was a fall in percentage terms on last year’s figures, when 28% of deals had a private equity element.

In Scotland, just under 9% of deals were funded by private equity, with three of the top ten deals recorded for the year to date securing investment from overseas private equity firms.

The acquisition of global engineering business, Howden Group, with its headquarters in Renfrew, was the second largest deal of the year. New York-based private equity investor KPS Capital Partners, paid £1.4bn to acquire the company from US owner Colfax Corp in May. In the third largest deal of the second quarter, Edinburgh-based waste management company Renewi sold its Canadian operations to Dutch investor Convent Capital for £64m in June.

Global and domestic private equity funds have been increasingly active across Ireland in recent years, a trend that is expected to continue. In Northern Ireland, recent reports suggest the number of early-stage private equity investments and buyouts is up in the first half of 2019 even as overall M&A deal value has reduced.

The number of early stage private equity investments and buy-outs grew substantially, suggesting that investor confidence in the direction of the Northern Irish economy remains robust.

Meanwhile there was a significant increase in the number of deals funded by private equity, with Invest Northern Ireland (eight deals) and Techstart (seven) the most active investors so far in 2019.

Lynn's Country Foods Ltd (trading as Finnebrogue Artisan) of Downpatrick, a venison and pork products business, raised £17m from Invest Northern Ireland and there was a £13m investment from BVI-registered investment company Crystal Castle Developments Ltd into Wirefox Castle Ltd, the holding company for the Castlecourt Shopping Centre in Belfast.

There was a marked increase in the number of deals with private equity involvement (there were 40 deals funded by private equity in H1 2019, up from 29 in H1 2018). Enterprise Ireland completed four investments to rank as Ireland’s leading investor by deal volume, followed by Carlyle Cardinal Ireland, the €292m equity fund formed by Carlyle Group and Cardinal Capital Group, and ACT Venture Capital, both with three deals. 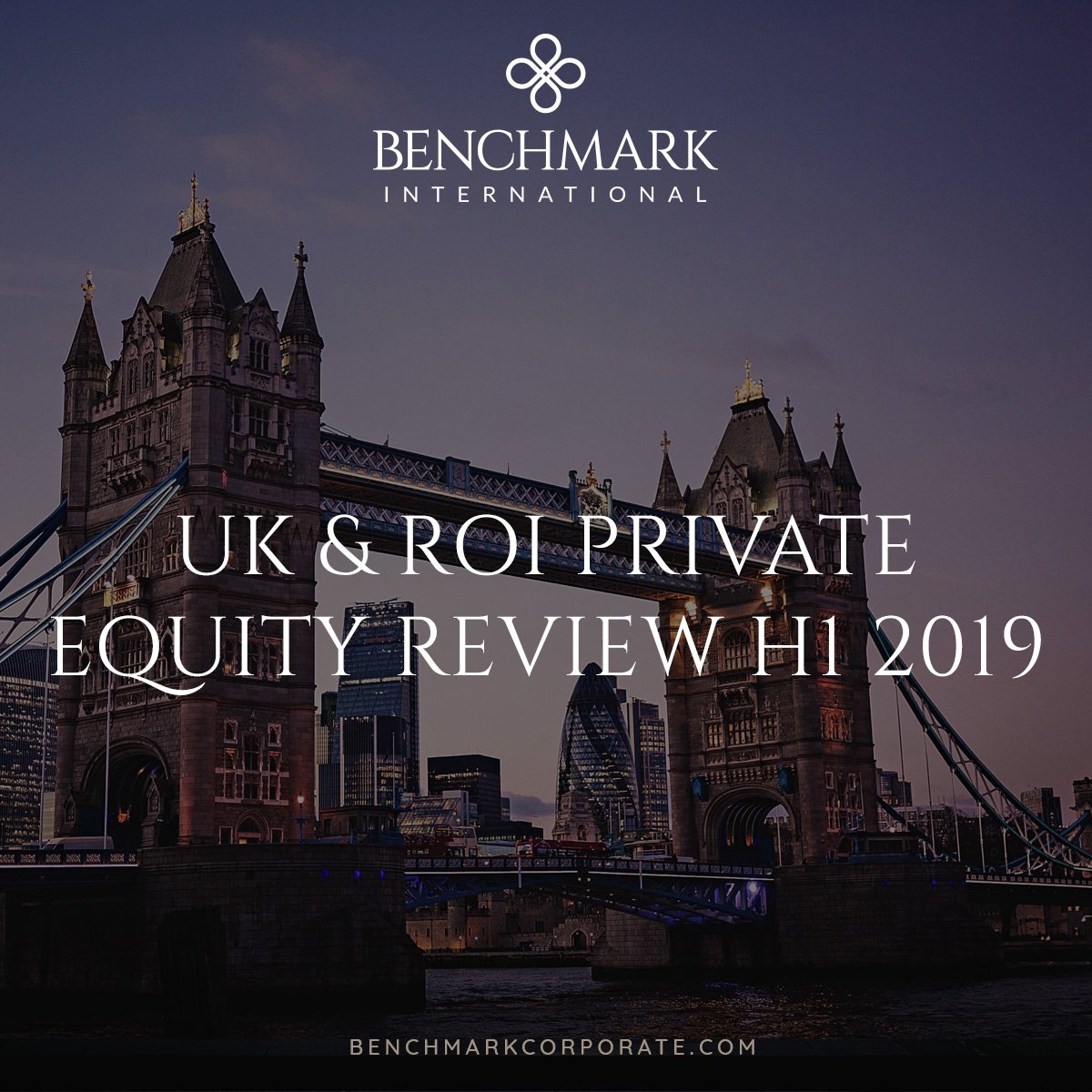 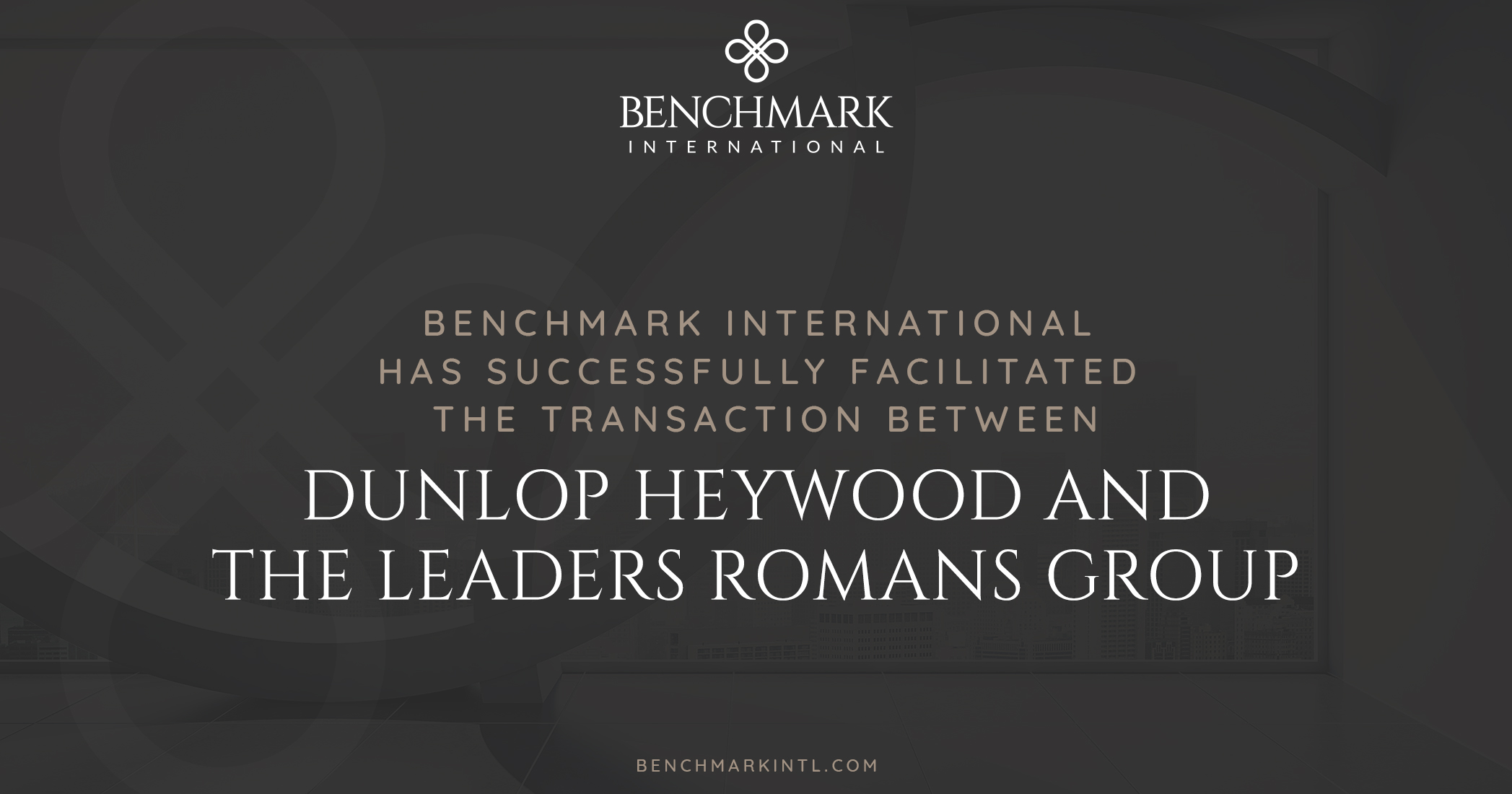 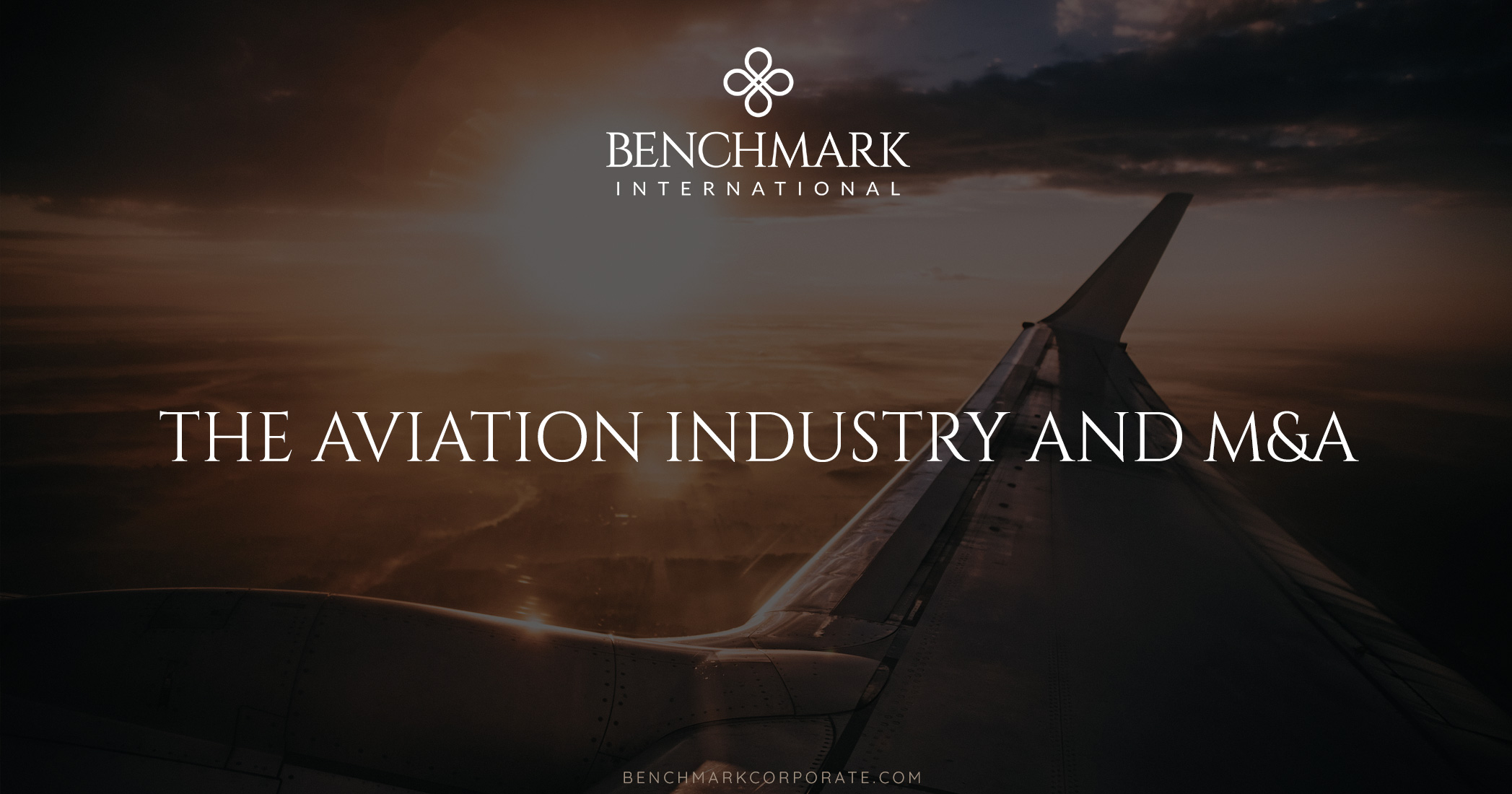 The Aviation Industry and M&A
in 'Benchmark International'
← M&A And The Textile And Apparel Manufacturing Industry
How to Do a Re-trade: 5 Easy Steps →
Tags: Experian, Private Equity, UK M&A, H1 2019, Mid-Year Review, #IndustryOutlook