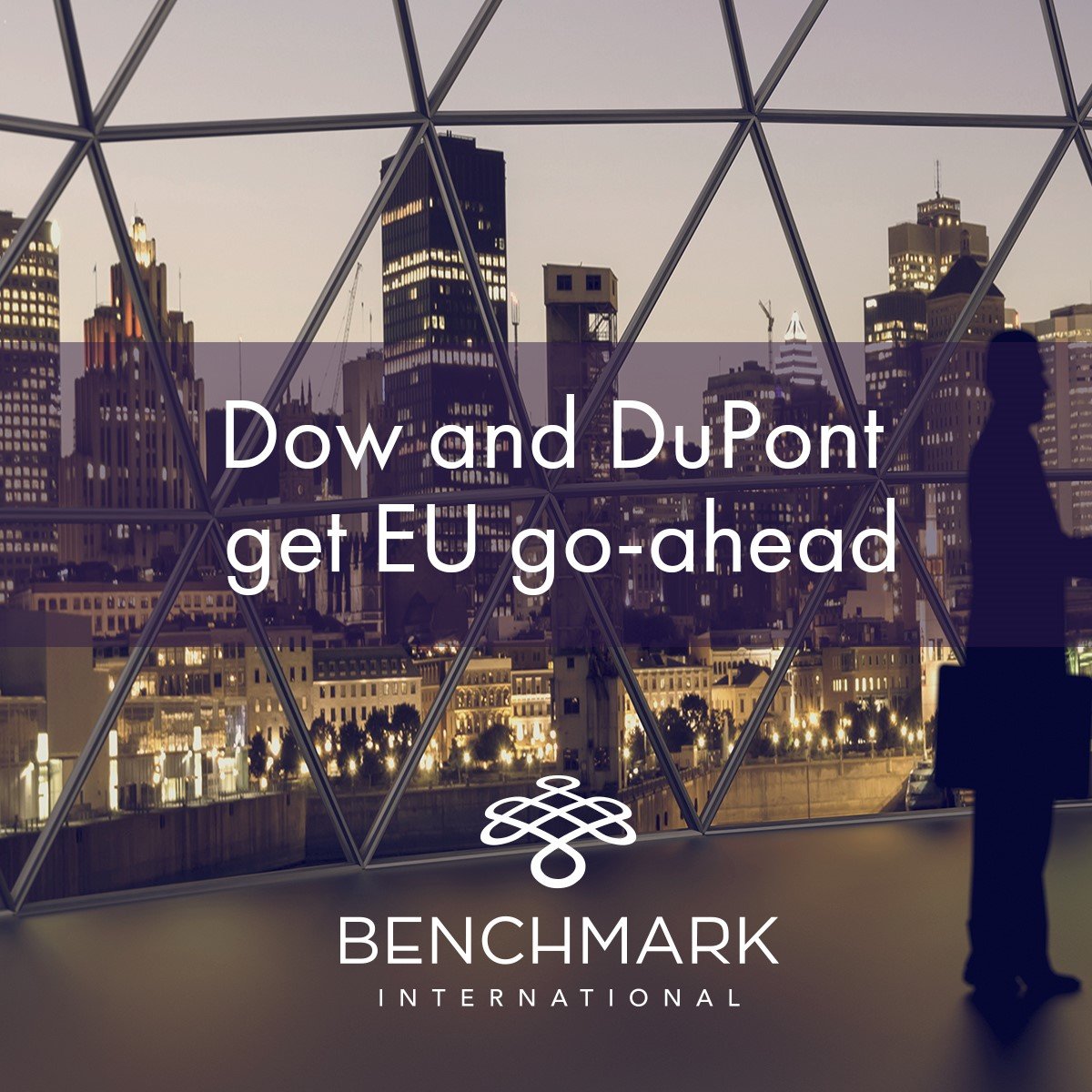 END_OF_DOCUMENT_TOKEN_TO_BE_REPLACED

The mega-merger between chemicals and seeds producer DuPont and chemical corporation Dow is now expected to close later than anticipated. The $130bn deal has encountered a roadblock as the companies face further regulatory approvals, which means that this is now the second occasion the deal’s completion date has been pushed back.

END_OF_DOCUMENT_TOKEN_TO_BE_REPLACED

Despite economic and political uncertainty across the globe in 2016, the year remained one of the most active for M&A deals. According to data collected by Dealogic, the value of the average deal in 2016 was $104.2m which, despite being slightly down on 2015’s average of $115.4m, was significantly greater than the average deals made between 2000 and 2014 at $77.1m. Here, we take a look at the biggest transactions that contributed to a successful year of deal making in 2016.

END_OF_DOCUMENT_TOKEN_TO_BE_REPLACED

M&A in the Biotech sector rose by 25 per cent in the third quarter of 2016 compared to the two previous quarters, but is still down in activity seen in 2015. This activity was driven by small and medium deals but also the biggest deal of the year so far; German drug manufacturer Bayer’s takeover of the US agricultural seed producer, Monsanto, for $66 billion.