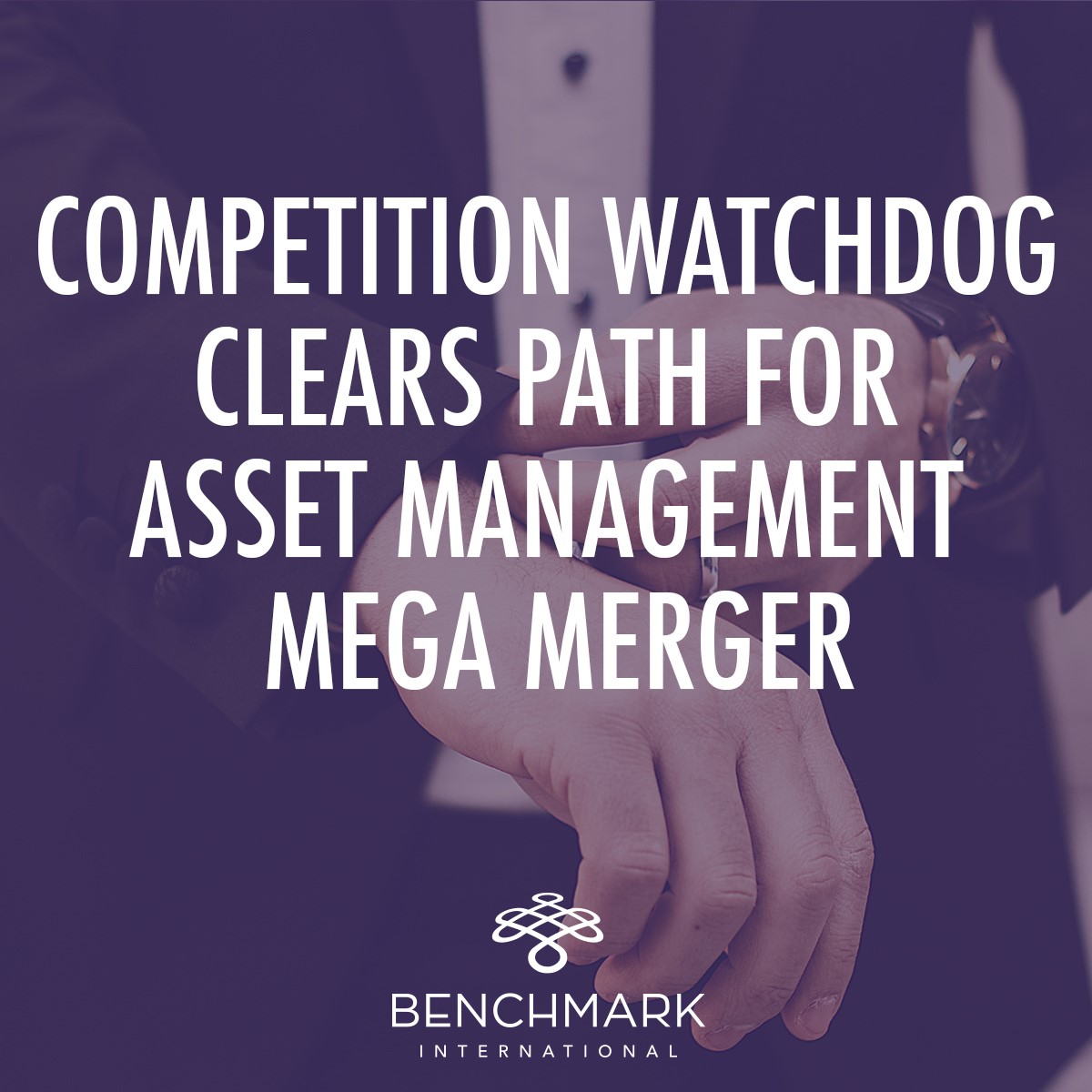 Britain's Competition and Markets Authority (CMA) has given the go-ahead for the £11 billion merger of Scotland-based asset management companies Standard Life and Aberdeen Asset Management.

END_OF_DOCUMENT_TOKEN_TO_BE_REPLACED

They say that you either love it or hate it, but Marmite has been at the centre of a dispute between one of the UK’s largest supermarket chains and the suppliers of the distinctly British condiment. The feud escalated last year after Tesco refused to agree to Unilever’s price increases, however the dispute was resolved in October and Marmite was back on supermarket shelves. But now, the supermarket giant’s £3.9bn takeover of wholesaler Booker is expected to reignite Tesco’s feud with Unilever as critics argue the deal will create an incredibly dominant player in the sector.