The Benefits of Choice in Formal M&A Process: Partnership Essentials 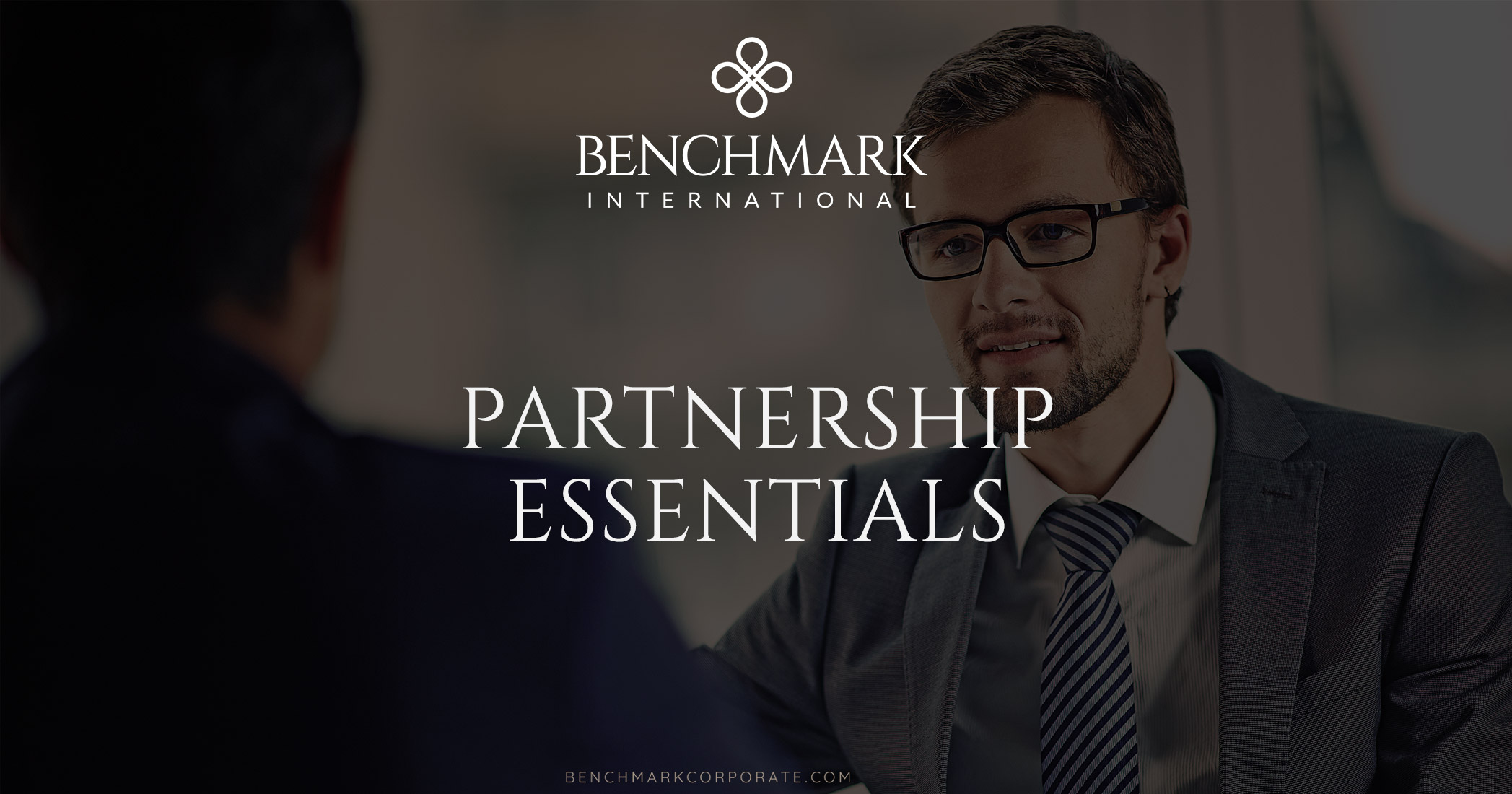 After an M&A deal has been concluded, it is unusual for the seller to depart a business immediately. Whether it is a short-term work out or a longer-term growth plan, invariably there will be is a period in which the buyer and seller will operate in partnership.

In all partnerships, be they personal or professional, the ability to achieve the outcomes and aspirations sought relies to some degree upon the compatibility of the individuals. Almost all studies on the essential components and attributes of successful partnerships, unsurprisingly, conclude that the dynamics of a partnership are determined by the same criteria as any relationship, namely, the personalities involved.

The reason for failed M&A transactions has been studied extensively by academics and professionals alike, but these studies contain little to no data comparing the success and failure rates of transactions concluded with the aid of a formal competitive M&A process and those without. However, common to almost all studies of failed M&A transactions, and often deep into the reports, are cursory references to cultural integrations, yet these are rarely addressed or understood during negotiations.

To truly understand whether the fundamentals for an effective and successful partnership exist in a new relationship is not simple, but it is an exercise that can be explored in the context of a process that exposes the business owner—the seller—to choice. It is a common misconception that the M&A processes only generate choices through the creation of price competition.